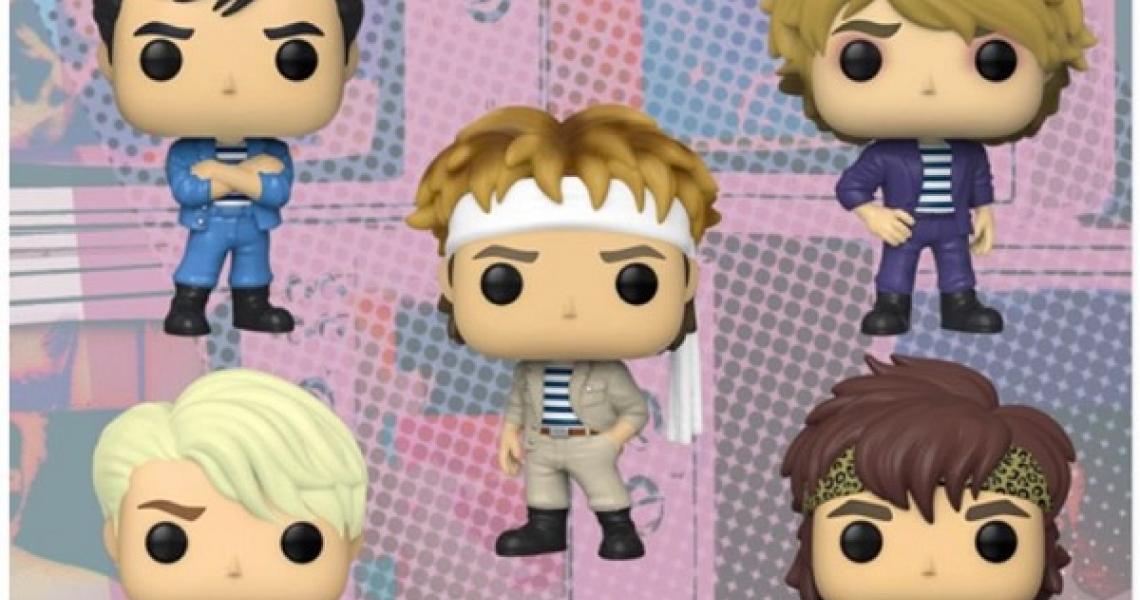 The toys are expected to arrive on December 15, so the guys can connect with Santa and get into fans' expecting hands in time for the coming holidays. 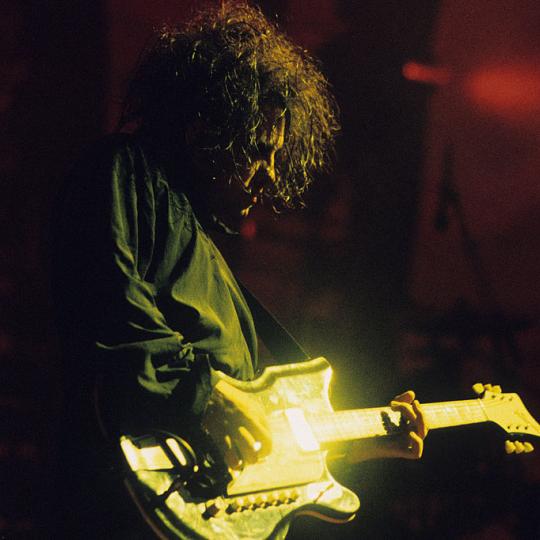 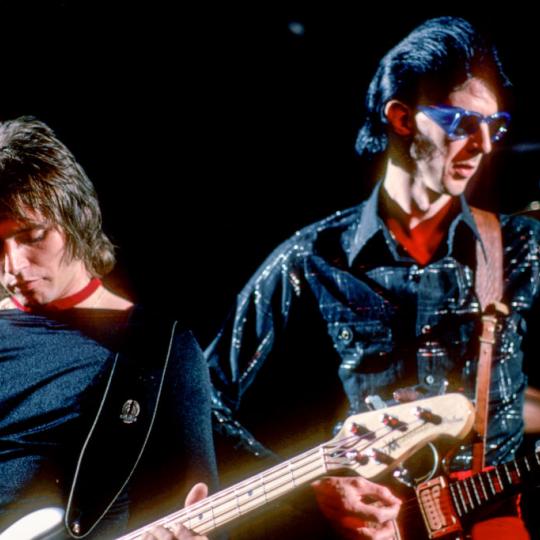