WATCH: AC/DC Share the Story Behind "You Shook Me All Night Long" 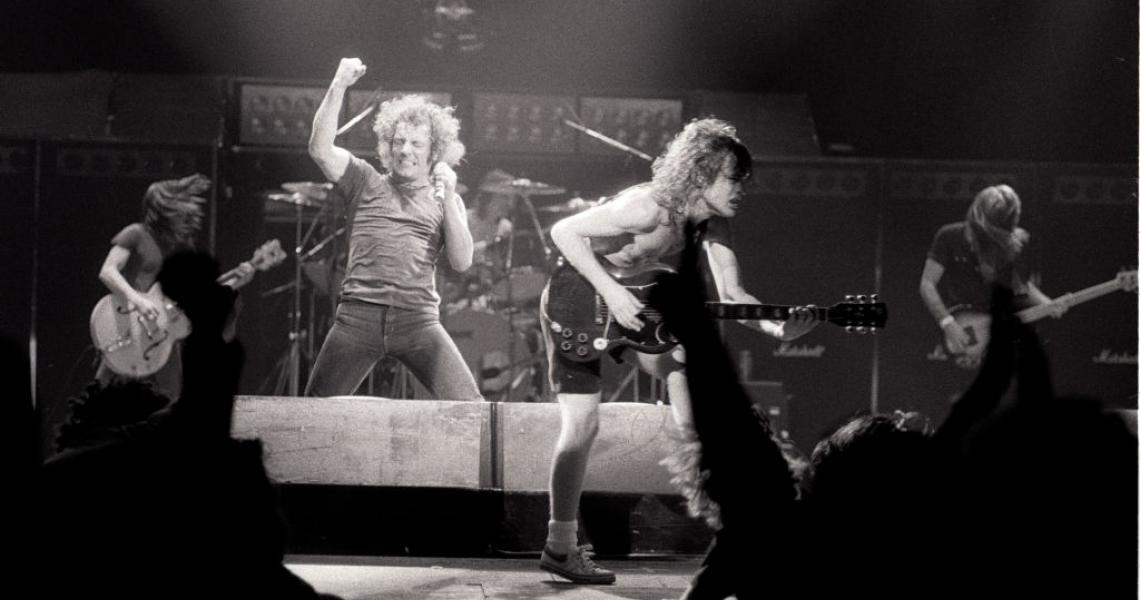 AC/DC remembers. The hard rock icons are celebrating 40 years of the band's landmark LP, Back in Black, with a new video series taking fans behind the scenes of how the iconic album--first released on July 25, 1980--was made.

RELATED: Christmas 1981: AC/DC Rules America with "For Those About to Rock We Salute You"

In the first episode of "The Story of Back in Black," guitarists Angus and Malcolm Young, and singer Brian Johnson share personal stories from the studio when the timeless single, "You Shook Me All Night Long" was recorded. Johnson explains how producer "Mutt" Lange wanted to rework the song's now-classic vocal riff, until Malcolm Young came in and set him straight.

The video ends with the Young brothers recreating their classic guitar interplay on the track that crashed the U.S. top 40 to peak at #35 for the week of November 8, 1980. The #1 song in America that week: "Woman in Love" by Barbra Streisand. Back in Black went on to peak at #4 on the album charts. Watch the clip below.