Was Prince's Super Bowl Performance the Greatest Ever? 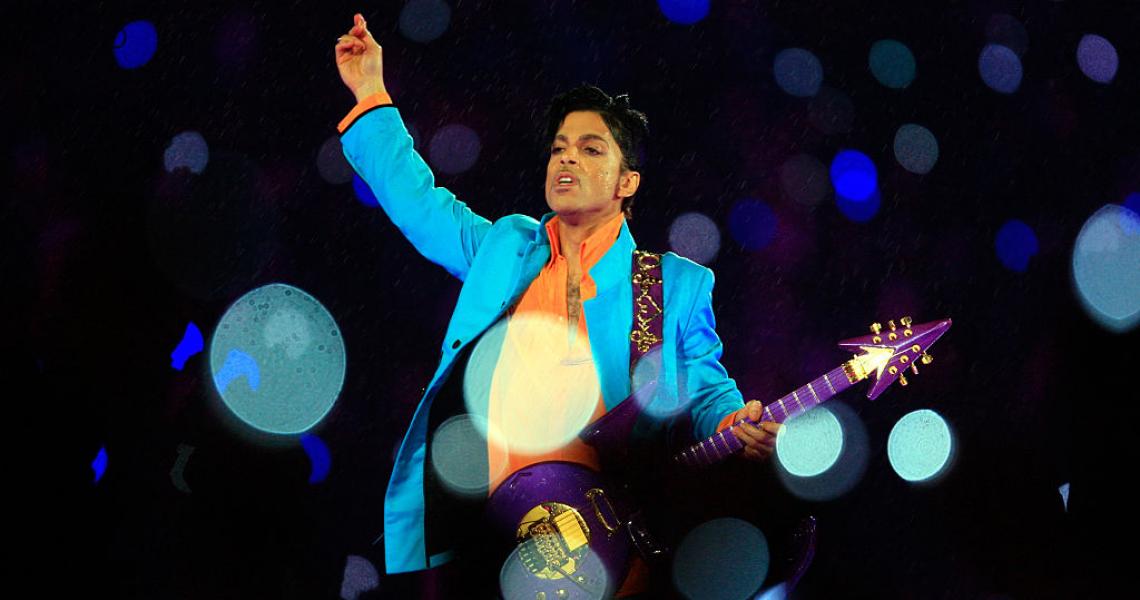 On Feb. 4, 2007, audiences attending or tuning in to Super Bowl XLI saw the Indianapolis Colts make their first appearance at the big game since 1970, scoring a decisive victory over the Chicago Bears. But let's be honest: the thing this game will always be remembered for is Prince's halftime show - arguably the finest halftime show in NFL history, and perhaps one of The Artist's single greatest performances as well.

Prince's allure as a live entertainer was well-known even before Purple Rain made him an international superstar in 1984 - but it was fate that made his planned set even more effective. Standing on an illuminated, Love Symbol-shaped stage, backed by The New Power Generation and the Florida A&M University Marching 100 Band as well as back-up dancers The Twinz, Prince also contended with Mother Nature - the rain that had begun during the game at Miami's Dolphin Stadium became a downpour by halftime.

Prince's response? "Make it rain harder." And over the next 12 minutes, he carved his name even deeper into rock and roll history, performing blistering renditions of Purple Rain favorites "Let's Go Crazy" and "Baby I'm a Star," covering Bob Dylan's "All Along the Watchtower" and Foo Fighters' "Best of You" in a blistering medley, and closing with a supreme version of "Purple Rain."

Almost five years after Prince's passing, the Super Bowl performance is a perfect entry into discovering his purple power - and a reminder for longtime fans of the magic he was capable of in life.