The Tragedy That Birthed New Order 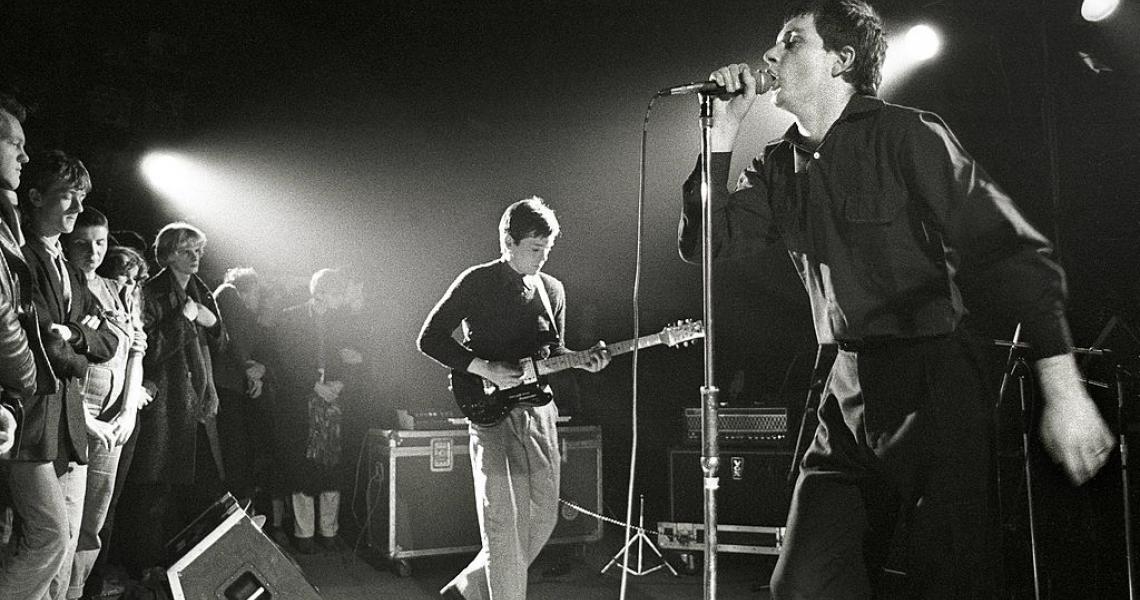 On May 18, 1980, Ian Curtis, lead singer and songwriter for Joy Division, committed what his bandmates subsequently referred to as “the dirty deed,” taking his own life at only 23 years old. In turn, Joy Division came to an understandably abrupt conclusion, leaving Bernard Sumner, Peter Hook, and Stephen Morris in a decidedly awkward situation.

Curtis’s struggle with epilepsy had been taking its toll for some time, as Hook explained in a 2011 piece for The Guardian. “We recorded the (Closer) album in March,” said Hook. “He made his first suicide attempt in April, so it was pretty close. When he was really drunk, he self-harmed - chopped himself up with a kitchen knife, which I think was an Iggy Pop moment out of sheer frustration. Then he took an overdose. Tony Wilson, the boss of our record label, Factory Records, brought him to rehearsal - straight from the hospital, I think. We’d ask, ‘Is everything all right, mate?’ and he’d reply, ‘Yeah, fine, let’s carry on.'"

Which they did, at least through May 2, 1980, when they performed what would prove to be Joy Division’s final concert, an 11-song set which lasted 45 minutes and opened with the debut of their new song, “Ceremony.” Indeed, the song in question was the last thing ever recorded in the studio by Joy Division, albeit as a rehearsal, but it’s a little disconcerting to learn that the recording session took place at Graveyard Studios in Prestwich, England, since it was only a little over two weeks after that last concert when Curtis committed suicide.

Suddenly the members of Joy Division had a decision to make: should they carry on without Curtis and continue using the same name or move forward as an all-new musical entity? In the end, of course, they chose the latter path, renaming themselves New Order and continuing onward, but it was a strange time for Sumner, Hook, and Morris, to be sure, with many questions to be answered, first and foremost among them, “Who’s going to be singing lead now?”

All three gentlemen took their shot at the microphone, but it was Sumner who was ultimately chosen to step up and take over for Curtis as they recorded a proper version of “Ceremony.” In the 1993 documentary New Order Story, Sumner admitted that he actually had to take the recording of the aforementioned rehearsal and run it through a graphic equalizer in order to get the lyrics down. A few months later, however, the band went back into the studio, this time with new member Gillian Gilbert in the fold, and recorded another version of “Ceremony,” one which remained the only readily available version of the song until 2005, when the original version was included in the band’s singles compilation.

Over the course of their career, with the loss of Curtis increasingly farther behind them, New Order gradually began to incorporate more Joy Division songs into their set, to the point that 2012 shows often featured the band tackling “Isolation,” “Transmission,” and “Love Will Tear Us Apart.” “Ceremony,” however, sits behind only “Temptation” and “Blue Monday” as the song most played by New Order, serving as the perfect bridge between the band they once were and the band they ultimately became. 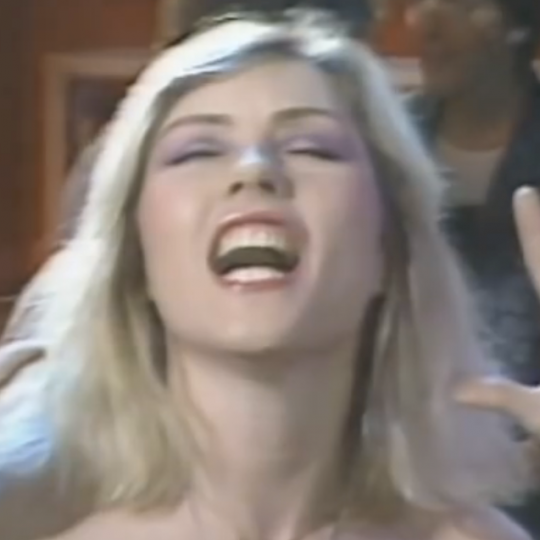 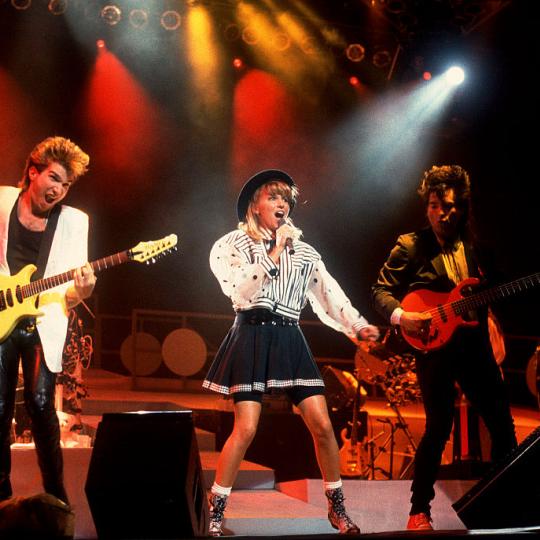 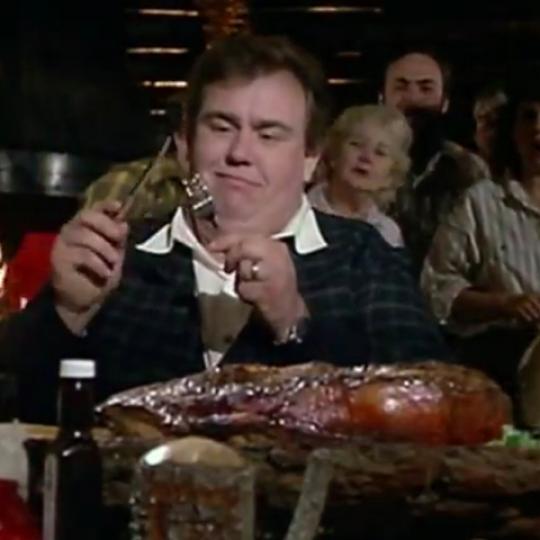