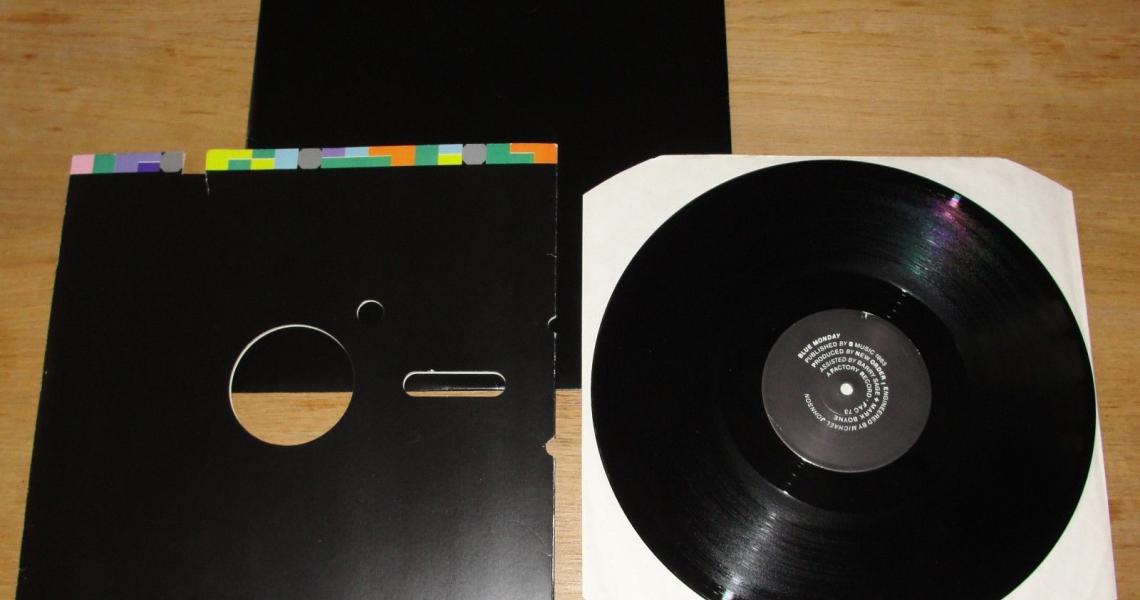 In March 1983, New Order shocked the music world with the release of 12-inch single, "Blue Monday." The records arrived in a sleek die-cut sleeve designed by the famous Peter Saville to resemble a computer floppy disk. There are no words to be found on the sleeve, but a special color code that spells out the band and track information. The music inside was just a progressive, a stark amalgamation of electronic music influences crammed into one undulating instrumental tune. The members of New Order sat down to discuss what went into making that groundbreaking musical moment in time, collected into this neat and tidy eight-minute video.

"We wanted to hear our songs in a sort of disco, clubby environment, so we decided to go in that direction," keyboardist Gillian Gilbert laughs matter-of-factly in the clip. "Which is very upbeat, and I think it just completely changed our outlook." Watch the entire entertaining video below.