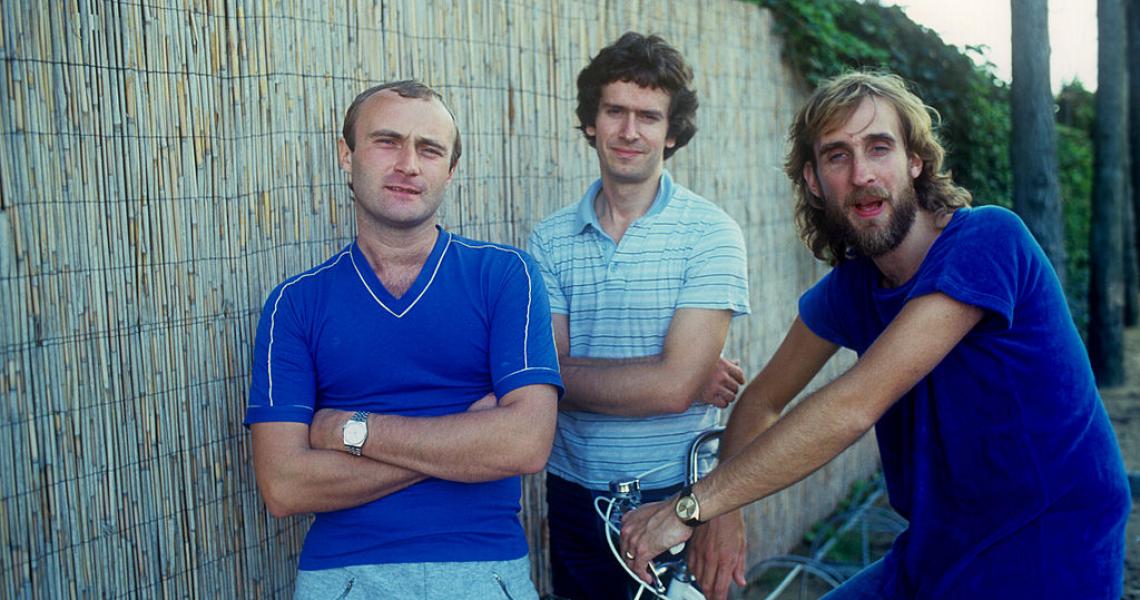 Rumors are leaking out of London that Phil Collins, Mike Rutherford and Tony Banks will announce that the band Genesis is set to reunite for an epic 2020 tour.

RELATED: February 1986: Mike + the Mechanics Release "All I Need is a Miracle"

According to sources (via The Sun), the reunited trio would perform a series of arena shows across the UK. Fueling the reunion rumors are a mysterious post shared by the band on its official Instagram account.

The band is expected to make an official announcement tomorrow morning (March 4) on the BBC Radio 2 breakfast show.

If Genesis does indeed reunite, most expect that Phil Collins' 18-year-old son, Nicholas Collins, would be tapped to be the tour drummer. The younger Collins has been serving as his dad's touring drummer for years, as physical ailments prevent poppa Collins from manning the kit.

“I would be ecstatic if that happened,” Nicholas told Rolling Stone back in 2017 about the possibly of someday playing drums for his dad's famous band. “That Genesis stuff, drumwise, is something else; absolutely unbelievable. But to be honest, I don’t think there will be another Genesis reunion tour. They did it in 2007 and I doubt it’ll happen again.”

If these rumors are true, it will time to erase those doubts, and start crossing fingers for a North American leg of the reunion tour.