Take a Look At Him Now: Phil Collins' Biggest Songs 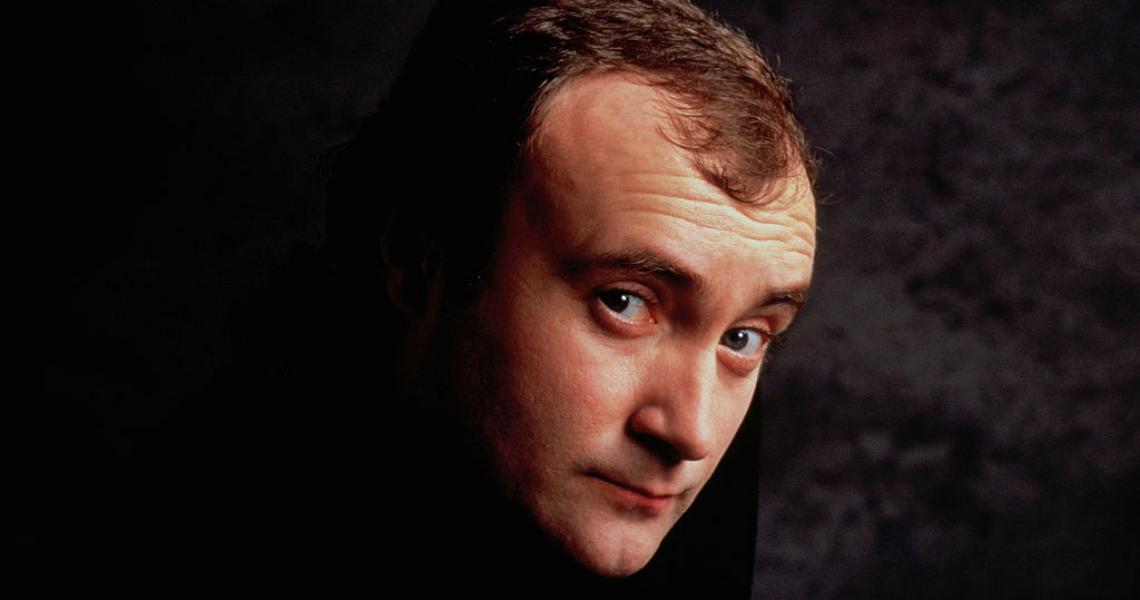 "Phil Collins Beats the Odds," exclaimed a 1985 cover story in Rolling Stone - but there was never any reason to count him out. Having proved himself in the '70s - both as a versatile drummer in Genesis and a charismatic frontman, to boot - the '80s was Phil's time to shine. He launched scores of catchy hits into the stratosphere and helped perfect a style of pop-rock that resonated for generations.

It's been nearly 40 years since he stepped into the spotlight as a solo artist, which means now's the perfect time to take stock of our favorites of Phil's that still give us chills.

If one song helped pass Phil Collins into mythic status, this might be it. Solo debut Face Value featured plenty of meditations on the end of relationships - inspired by Phil's own life at the time - but its most potent may be "In the Air Tonight," a song that still has people asking what the song's really about - at least until that drum break kicks in.

Watch: Williams Twins Send Phil Collin' "In the Air Tonight" Back Up the Charts

If Phil has a sixth sense for what audiences want to hear, he just as easily knows what they - and he - already like. Sophomore solo album Hello, I Must Be Going! had its biggest hit with this cover of a classic by The Supremes. Love might be a game of give and take, but Collins was playing to win.

Phil's unique sound as a soloist was both influenced by his work in Genesis, and his own LPs soon infused their musical tendencies with a new kind of sonic fortitude. The band's self-titled album featured this deceptively simple tune about a love gone bad that became their first Top 10 hit in America. As Genesis plans another tour for 2021, we hope this makes it to the set list.

His fun-loving personality and boundless charisma aside - he was an aspiring actor as a child, after all - Phil knew a thing or two about how to express heartache. "Against All Odds (Take a Look At Me Now)" became one of his best examples of musically mourning romance, and it resonated with audiences big time: it not only topped the Billboard Hot 100 - his first of seven U.S. chart-toppers - but it also received an Academy Award nomination for Best Original Song in one of the most hit-filled years in Oscar history.

Every Phil Collins solo album in the '80s was a Top 10 hit in both his native England and the United States, but it was the blockbuster No Jacket Required that topped the charts on both sides of the Atlantic. Armed with a brace of unbeatable pop tracks ("Sussudio," "One More Night," "Take Me Home," "Don't Lose My Number") and making appearances on some of the world's largest stages (including both Live Aid shows on two continents on the same day), it was here when Phil's music became almost inescapable - not that you'd want to escape it!

By the back end of the decade, Phil was so popular that fans couldn't wait to hear what he had to say next. When No Jacket Required was followed by another catchy Genesis album, Invisible Touch, the band saw some of its highest heights of success, with the chart-topping title track duking it out with former Genesis frontman Peter Gabriel for the top of the charts. (Ultimately, both won.)

Read More: June 1986: Genesis Get Even Bigger with "Invisible Touch"

Fitting that this pensive meditation on homelessness from an album that lived up to its name (...But Seriously) was both the last No. 1 song of the '80s and the first of the '90s. Phil's style would only be discovered more into the '90s, '00s and beyond, as new generations of kids with deep thoughts on love and loss, a desire to connect with the world around them and a soft spot for killer beats all realized Phil Collins was giving them something they could feel in the air not only tonight, but for many nights to come.