September 1981: Genesis Releases "No Reply at All" 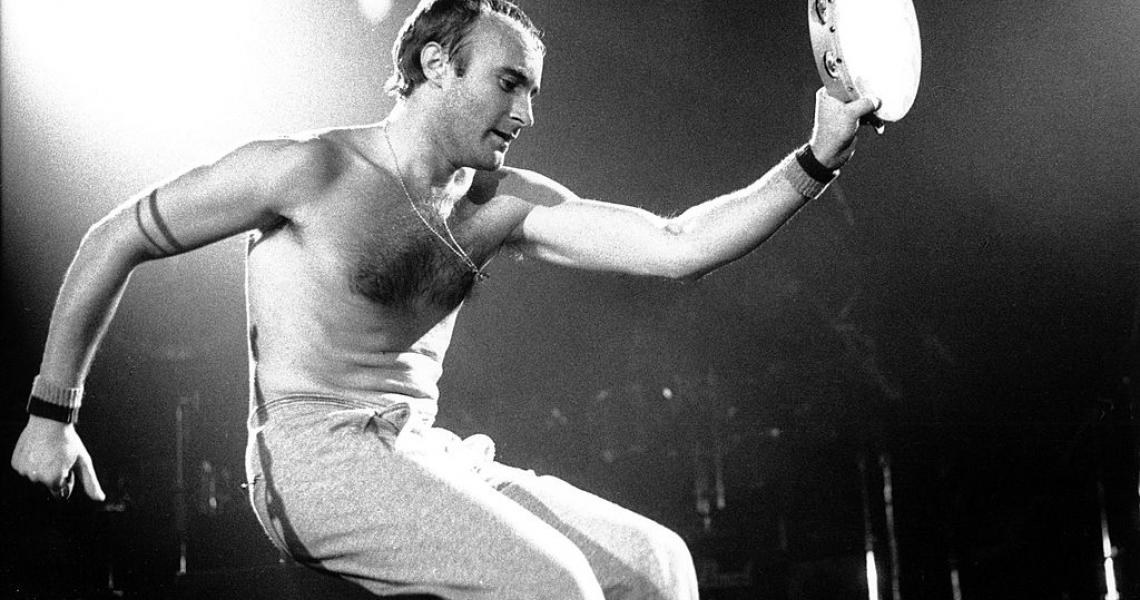 In 1981, the band Genesis was at a crossroads. Singer Phil Collins had just scored a massive hit with the much more pop feel of his solo debut, Face Value, and the members of the group thought that it was time to bring more of that element into their own sound. For the second single for Genesis' 1981 Abacab album, "No Reply at All," that meant bringing in some outside help from one of the biggest bands in the world of R&B: Earth, Wind & Fire.

The Earth, Wind & Fire horn section, known as the Phenix Horns, led by EWF horn arranger Thomas "Tom Tom 84" Washington, joined Genesis in the recording studio to lay down the brass on the upbeat track.

"I thought, if we're going to reinvent ourselves, why not have horns on it? This is a song here that sounds like a funky, R&B thing, so let's put horns on it," Phil Collins remembered via Songfacts. "So we did it, and people hated it."

It was indeed a rough transition, as an infamous October 1981 Genesis show in Leiden, Netherlands, almost went off the rails as the band leans into songs from the recently-released Abacab album. Songs from that album were lustily booed during the show, including "Who Dunnit." Phil Collins addresses the hecklers after "No Reply at All" in an exaggerated American Southern accent, telling the boo-birds they can hit the door if they don't like the music.

Artist Name
Genesis
Tags
Genesis
1981
Abacab
No Reply at All