'Saturday Night Live' in the '80s: Our Favorite Performances 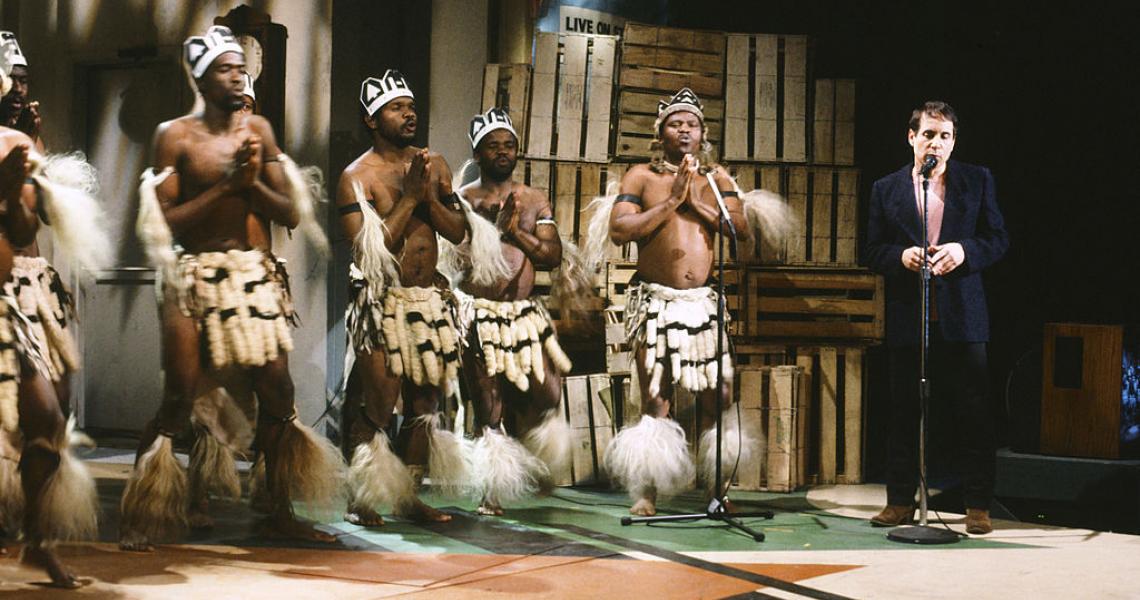 Everyone knows that Saturday Night Live is a television institution - and because of the fact that there’s invariably a musical guest on every episode, the long-running sketch comedy series quickly became a musical institution after its debut in 1975. In fact, it pretty much became one with its second episode, when Lorne Michaels gave virtually the entire episode over to a Simon and Garfunkel reunion, which was officially the first time on the series that comedy took a back seat to a chance at bigger ratings. But we digress...

There have been more than a few iconic artists to grace the SNL stage over the years, and if we’re to be honest, probably the best way to really get a feel for who appeared on the show in the ‘80s is to watch the medley of artists who appeared during the course of the first 15 seasons of the series. Since that incorporates five years of the ‘70s, however, we’ll just start with that medley and then move on to offer some of our favorite full-performance clips. Yes, the quality of the videos varies wildly, but the quality of the performances...Those are all pretty top-notch.

Oh, and stay tuned after that last performance, because we’ve also thrown in a bonus sketch...and it’s very special, because it’s one of the few music-related pieces delivered by the show during the 1985-1986 season that’s actually funny! 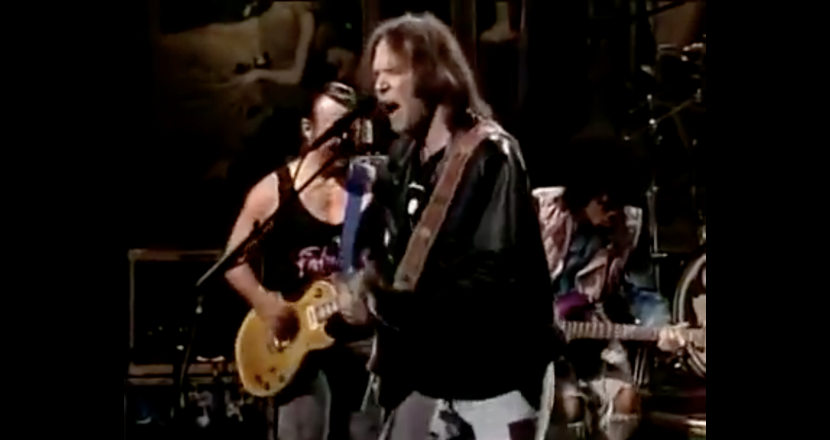