Post 80's Madonna Charts With Confessions On A Dance Floor 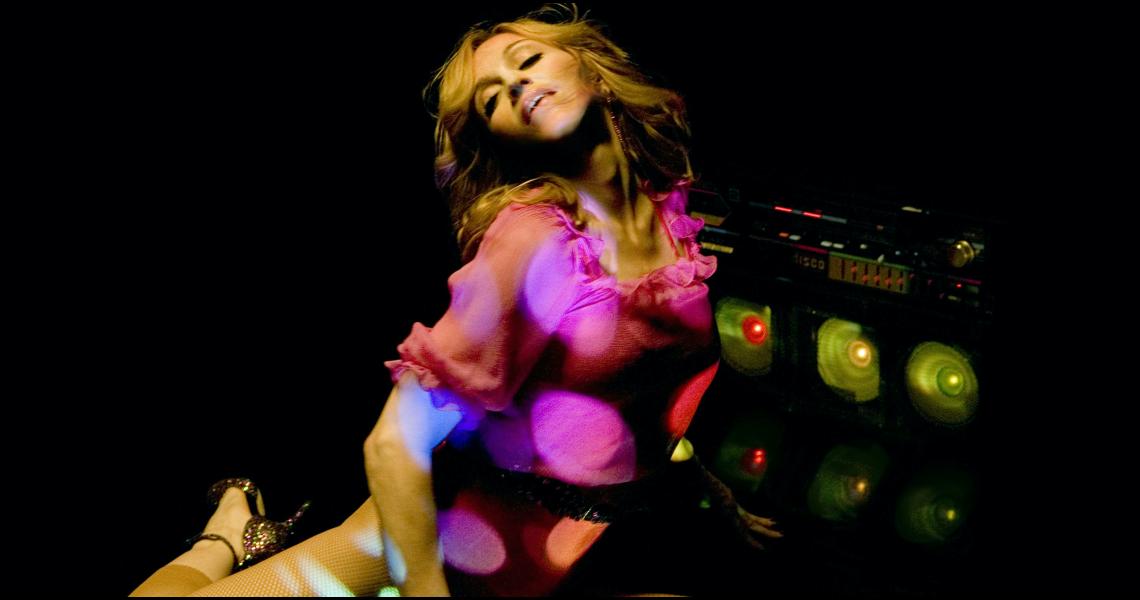 Who says time goes by so slowly? It was 17 years ago this week that Madonna landed atop the UK Albums chart for the ninth time in her career, an achievement which occurred while she was also kicking off her second week at the top of the UK Singles chart for the 11th time.

Picture it: 2005 on the pop charts. The critical reception to Madonna’s previous studio album, 2003’s American Life, was predominantly less than positive, with the majority of critics viewing it as a well-intentioned attempt to expand into new territory that didn’t entirely succeed. This may or may not have had anything to do with the decision to get back to more familiar ground, since – as we all know – Madonna’s gonna do what Madonna’s gonna do, no matter what anyone else says, but whatever her reasons for delivering a full-fledged dance floor spectacular, the end result was well received by both critics and the record-buying public.

The world’s first exposure to the resulting album, Confessions on a Dance Floor, was “Hung Up,” a single driven by a sample from the intro to ABBA’s “Gimme! Gimme! Gimme! (A Man After Midnight),” and she actually went straight to Benny Andersson and Bjorn Ulvaeus to get permission to use it.

Confessions on a Dance Floor hit #1 in 40 countries, resulting in its inclusion in the 2007 Guinness Book of World Records as the album that had topped the charts in the most countries. In addition, the single “Hung Up” became a massive hit: beyond the aforementioned UK success, it also gave her the 36th top-10 single of her career in the US, tying her with Elvis Presley.

While later singles “Sorry,” “Get Together,” and “Jump” failed to match their predecessor’s success in America – only “Sorry” found its way into the Billboard Hot 100, and it topped out at #58 – they were all pretty huge overseas, with “Sorry” topping the UK charts and both “Get Together” and “Jump” finding their way into the top 10 (at #7 and #9, respectively).