Morris Day is Keeping Time on the Rhino Podcast 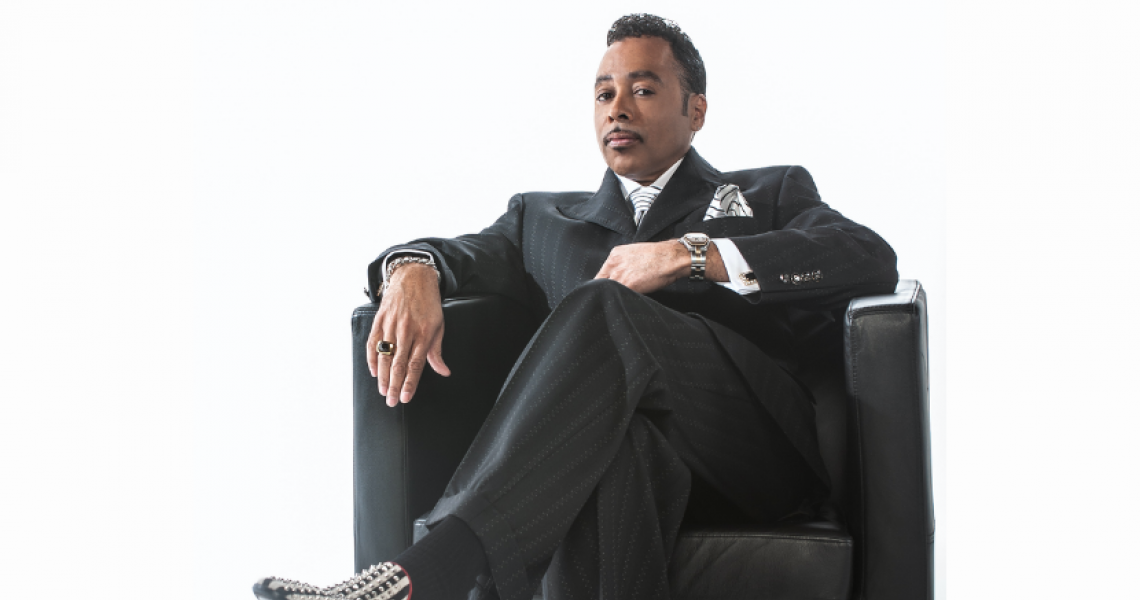 Yeeesss! The Rhino Podcast gets seriously funky on its latest episode released this week: a chat with Morris Day, iconic frontman for The Time.

If you'll pardon the pun, Day's chat with host Rich Mahan couldn't come at a better time: the group's debut album is being reissued in July as a 2LP set on red and white vinyl for its 40th anniversary. (The extra LP features original single edits of the album's original hits.) In the half-hour discussion, Morris looks back on The Time's four albums together released between 1981 and 1990, the musicianship of his bandmates (including future super-producers Jimmy Jam and Terry Lewis) - and, of course, the years-long relationship he had with the band's primary writer/producer, Prince.

Don't even wait for someone to bring you a mirror - check it out wherever you hear podcasts! 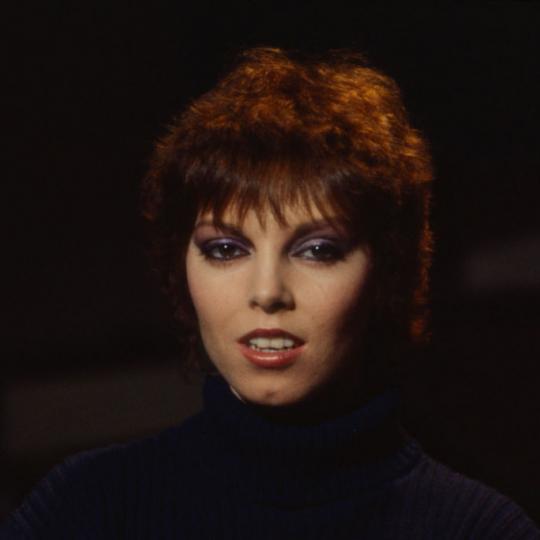 (Walt Disney Television via Getty Images)
No Promises, No Demands: Pat Benatar's Biggest Hits
Today--January 10--is Pat Benatar's 67th birthday! Shockingly, the current Rock and Roll Hall of Fame nominee has never had a #1 hit. These are the biggest songs in the tiny dynamo's storied career. What's your favorite Benatar tune? 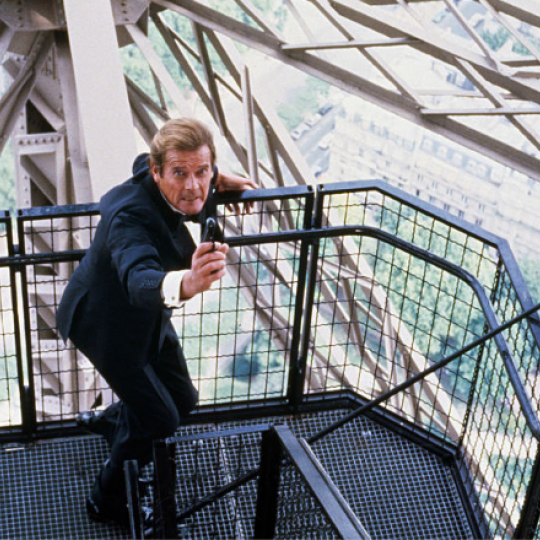 Nancy Moran/Sygma via Getty Images; Parlophone Records
Duran Duran Took Aim at the Top with "A View to a Kill"
The song is still among James Bond's biggest. 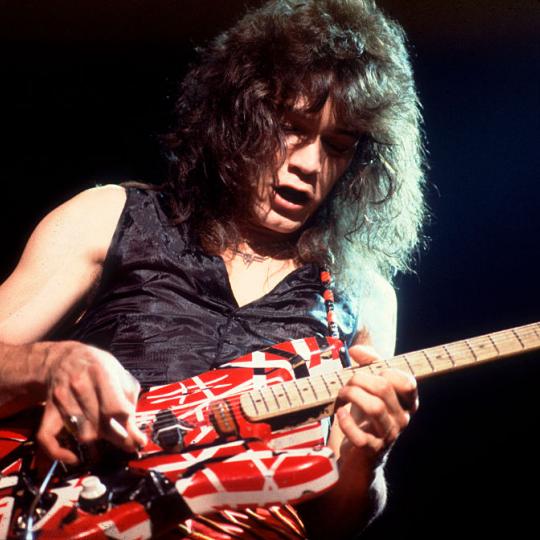 Paul Natkin/Getty Images
What Dreams Are Made Of: Eddie Van Halen's Six-String Supremacy
No keyboards here - well, not as many, anyway.