March 1983: Duran Duran Top U.K. Charts with "Is There Something I Should Know?" 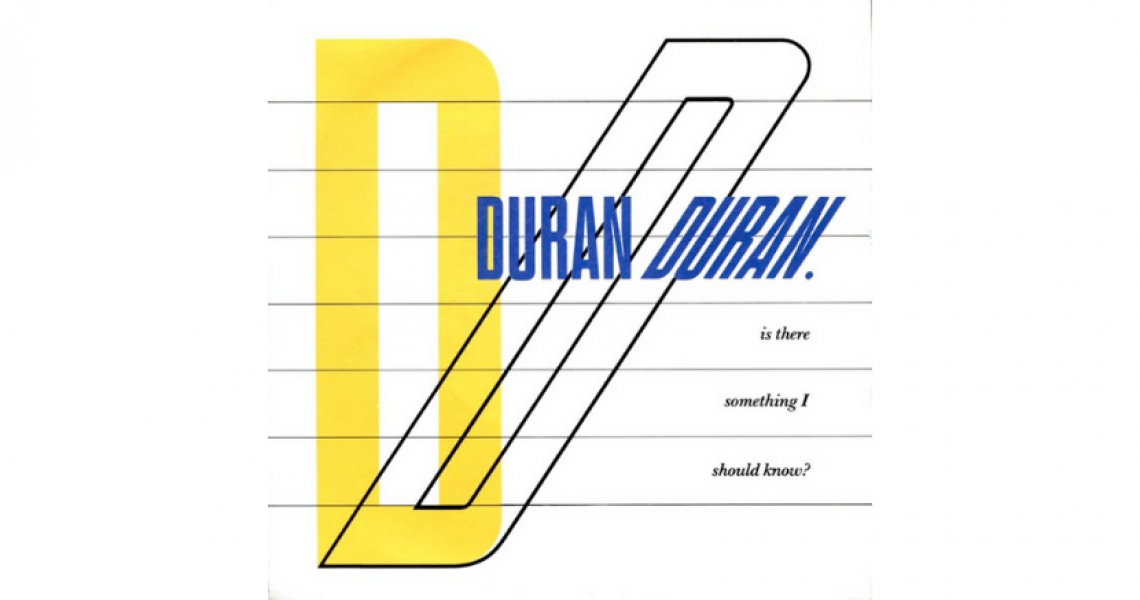 If 1983 was the year Duran Duran mania took the world by storm, March 26 was the day the bomb dropped, thanks to the Fab Five's first chart-topping song in their native England.

Following a year of success with sophomore album Rio, Duran Duran issued a standalone single, producing themselves for the first time alongside Ian Little, who'd co-produce the band's next album Seven and the Ragged Tiger, released later that year. The chirpy melody was fused to typically cryptic lyrics by Simon Le Bon, which dealt with some sort of romantic uncertainty and one of the most powerful rejoinders in their discography: "Don't say you're easy on me / You're about as easy as a nuclear war." (Le Bon did famously describe Duran as "the band to dance to when the bomb drops.")

Aided by another Russell Mulcahy-directed music video featuring the band in some of their most memorable outfits (steel-blue dress shirts with white neckties tucked in between the buttons), "Is There Something I Should Know?" became a smash hit in England, debuting atop the charts and staying there for two weeks straight. (Ironically, the same week in America saw the slower-burning "Hungry Like the Wolf," from Rio, reach its chart peak of No. 3 on the Hot 100. In America,) "Something" was eventually tacked onto a stateside reissue of the band's self-titled debut, which reached the Top 10 of the album chart; it soared to No. 4 as a single as well.

The track remains a fan favorite, although more than a few Duranies have gotten some lyrics wrong, to the point where, in 1990, Duran cut a B-side to the single "Serious" called "Yo Bad Azizi" - a humorous mishearing of the first part of that "nuclear war" lyric.