A Long Term Effect: Looking Back at The Cure's 'Pornography' 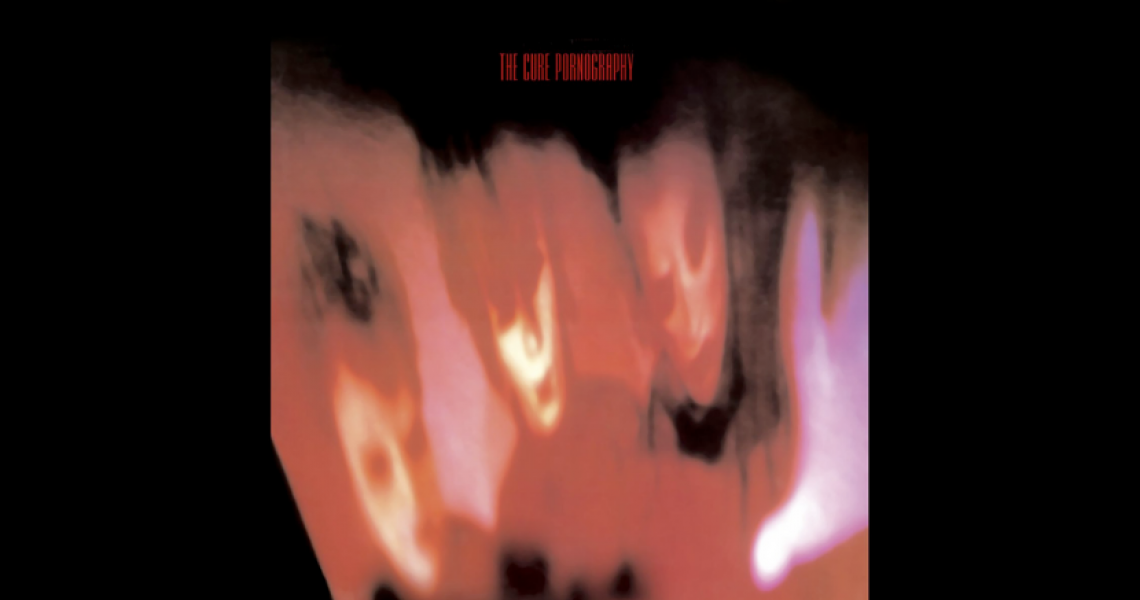 In 1982, The Cure released their fourth studio album Pornography, which very much remains in contention for the title of Darkest Cure Album Ever. Granted, the band had a lot going on in their personal lives at the time, which probably had something to do with the doom and gloom within the grooves of the album; but even so, it’s still really, really dark.

Produced by Phil Thornalley, Pornography was recorded at RAK Studios in London, and when the band began the process of putting it together, they – or at least frontman Robert Smith – believed that it might well prove to be their final album.

“I really thought that was it for the group,” Smith said in 2003. “I had every intention of signing off. I wanted to make the ultimate fuck-off record, then The Cure would stop. Whatever I did next, I would have achieved one lasting thing with the band. So Pornography, from the moment we started it, I knew that was it.”

Mind you, Smith was knee-deep in depression at the time as well as an admitted consumer of alcohol and illegal pharmaceuticals, so it looked for all the world like he was working on a self-fulling prophecy.

And yet producer Thornalley doesn’t recall the sessions for Pornography as being particularly dark and doomy.

“The music was obviously dark, but as for the process, I don’t recall there not being any laughter,” Thornalley said in Jeff Apter’s book Never Enough: The Story of The Cure. “I think there was. Maybe Robert was the tortured artist and the others maybe weren’t so emotionally involved.”

Whatever Smith’s mindset may have been at the time, he clearly found his way through the album and then some. The end result was definitely an LP for the ages, not just within the overall discography of The Cure but, indeed, within the world of music as a whole. As The Quietus put it when reflecting on the album for its 35th anniversary, “Pornography was The Cure's first masterpiece, and it remains their highwater mark. It is a potent, challenging and, at times, frightening record.”

Today, Pornography remains just as respected an album by the critics, which is interesting when one considers that it definitely wasn’t immediately beloved by the music press at the time. Then again, the band probably wasn’t as concerned about how it was received by the critics as they were that it was the highest charting album of their career up to that point, hitting No. 8 on the U.K. albums chart and giving them their first Top 10 LP.