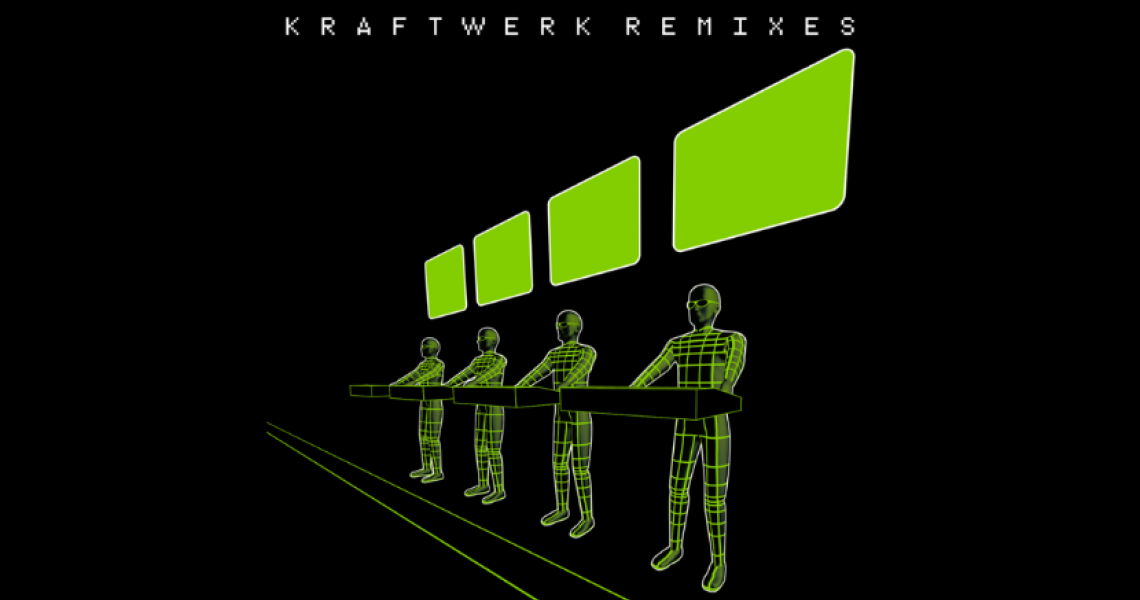 Kraftwerk are highlighting their influence on dance music with a new physical collection of remixes on CD and vinyl.

Remixes, released digitally at the end of 2020, features 19 versions of late-period favorites like "Radioactivity," "Expo 2000" and "Tour de France," mostly released across 12" and CD singles over the last three decades. It also includes a rare track, "Non Stop," conceived as an unused bumper for MTV and turned into a full song years later, as well as a single edit of "Home Computer," from 1981's Computer Love, issued last year.

Among the remixes called upon for these versions include Francis Kervorkian, William Orbit and Hot Chip. The set will be released March 25 on two CDs or three LPs. The German electronic pioneers, honored as "early influences" by the Rock and Roll Hall of Fame in 2021, will embark on a tour later this year, traveling to Europe and North America from May to September.