June 1986: Genesis Get Even Bigger with "Invisible Touch" 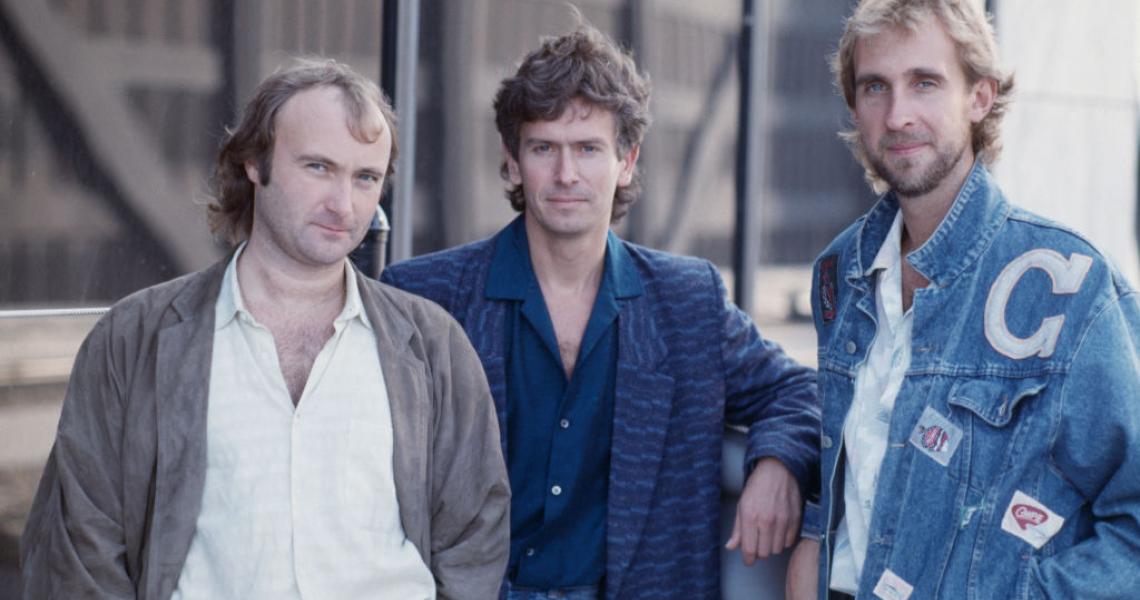 After the enormous success of the band's self-titled release in 1983, the members of Genesis took a break---from each other. While the group was on hiatus, each member worked on solo projects: Mike Rutherford formed Mike + the Mechanics, Tony Banks made the Soundtracks album, and Phil Collins released the album No Jacket Required, which was a massive hit around the world.

Reconvening with producer Hugh Padgham, in the band's studio, The Farm, Genesis spent from October 1985 to February 1986 crafting what would become the Invisible Touch album. Editing it down to the eight best songs of the sessions, Invisible Touch was released on June 6, 1986. and it took off like a rocket. In the band's native England, the record topped the charts for three weeks. Somehow, despite selling millions of copies, Invisible Touch peaked at #3 on the Hot 100 here in America for the week of August 3, 1986. Ahead of Genesis on the chart: the Top Gun soundtrack at #1, followed by Peter Gabriel's blockbuster, So.

It was the singles on Invisible Touch where Genesis would see the most chart success. There were five singles spun off from the album, with all of them reaching the top 5 in America. Among them, Genesis' one and only #1 song in America, the title track.

The third single from Invisible Touch. "Land of Confusion," got as high as #4 on the Hot 100.

The fifth and final single from Invisible Touch, "Throwing It All Away," peaked at #4. 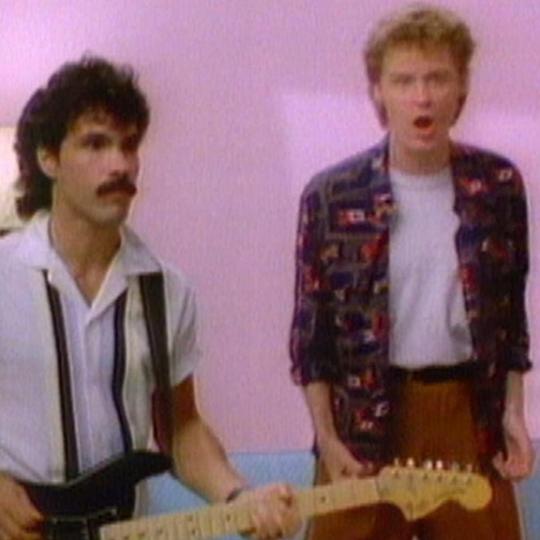 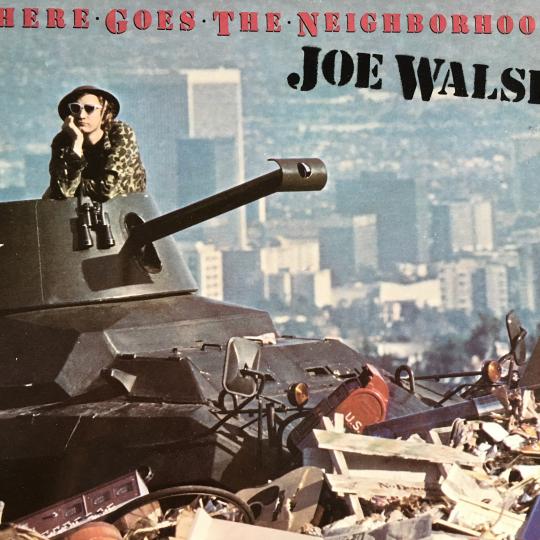 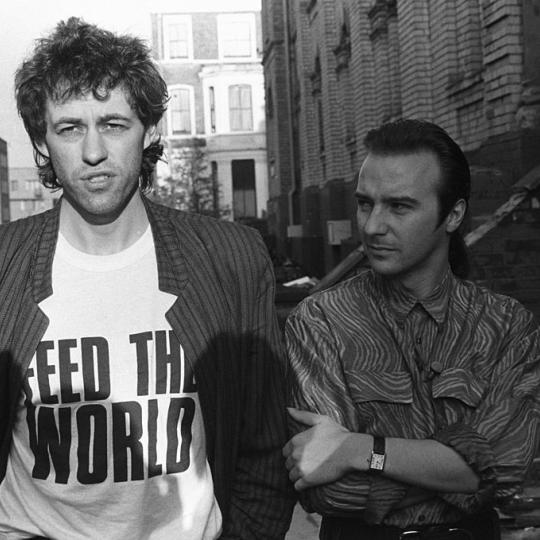