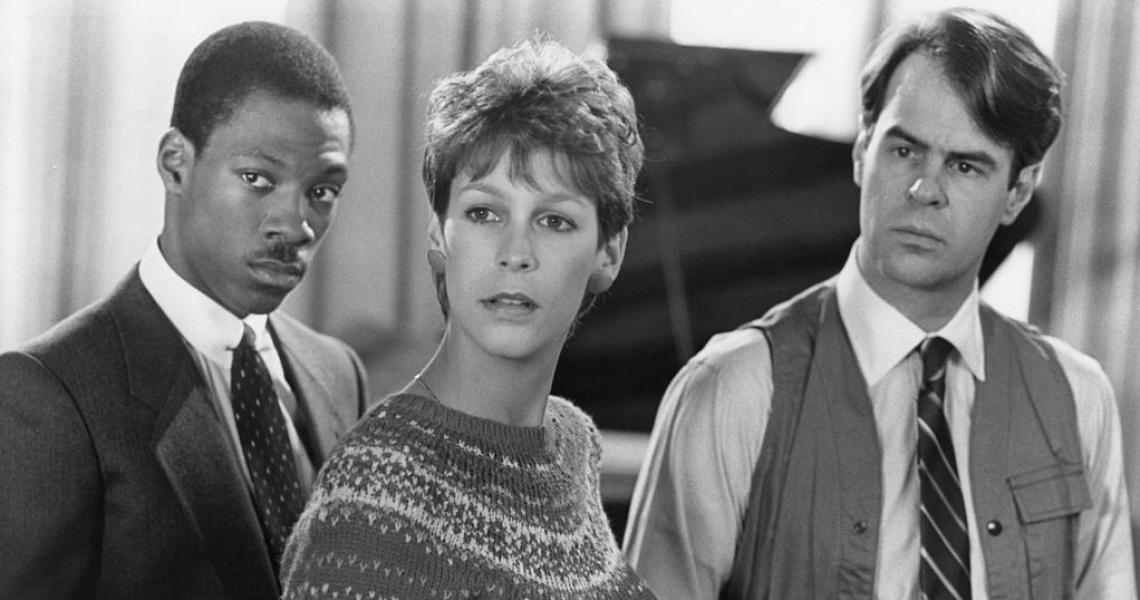 The summer blockbuster wars of 1983 were on fire. For Eddie Murphy/Dan Aykroyd/Jamie Lee Curtis comedy Trading Places, it meant having to compete with the likes of Return of the Jedi and Octopussy over its opening weekend. Trading Places more than held its own, coming in third that weekend, pulling in $7.3 million across 1,375 movie screens.

RELATED: May 1985: Eddie Murphy Releases "Party All the Time"

When the dust settled on the year, Trading Places had generated an impressive $90.4 million, and placed as the fourth-biggest movie of 1982 behind Flashdance (3), Terms of Endearment (2), and Return of the Jedi (1). It was the year's second most-popular R-rated film behind Flashdance.