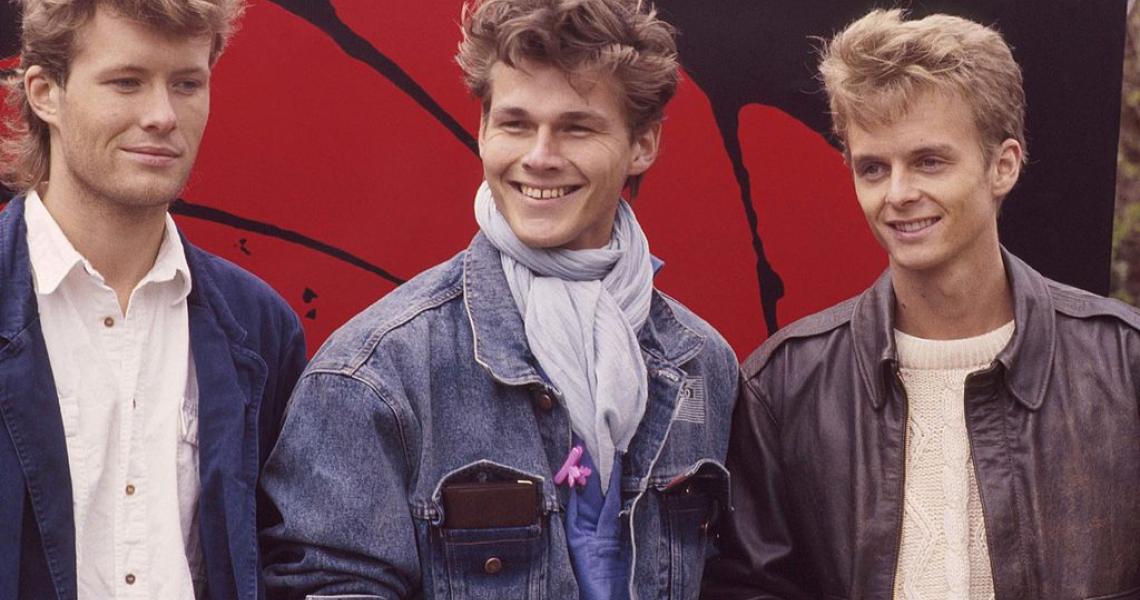 While America didn't quite pay attention the way they did to "Take on Me," the members of a-ha were riding high well after that song topped the Billboard Hot 100 in 1985. Their second album Scoundrel Days was a No. 2 hit U.K., reaching the Top 10 in seven different countries and spinning off the hits "I've Been Losing You" and "Cry Wolf."

For their next act, they followed in the footsteps of fellow European teen heartthrobs and recorded a James Bond theme. But while the song in question might be one of the series' best, its creation wasn't pretty.

The Living Daylights marked a new chapter in the history of James Bond films: Timothy Dalton took over the lead role after Roger Moore bowed out following A View to a Kill - and his darker, less witty performance changed the energy of the series considerably. a-ha built a song to match, written by the group's chief songwriter Paul Waaktaar, with a driving rhythm and a powerful vocal from frontman Morten Harket that made use of his multi-octave range.

What the band was not prepared for was the expectation that the series' longtime score composer John Barry would be expected to collaborate with the group. Barry and the band clashed over musical directions, namely the orchestral arrangement that earned the composer a co-writing credit.

"He was not an easy guy to like, quite honestly," Harket told The Guardian in 2016. "He was very strange in that he started to befriend us by talking bad about Duran Duran. He made some degrading comments about them and what they’d been doing and that didn’t sit well with any of us." Barry, for his part, likened the process to "playing ping pong with four balls" and, according to at least one report, compared a-ha to Hitler youth in a subsequent interview.

Shocking Q&As aside, "The Living Daylights" was a smash hit across Europe, topping the charts in their native Norway and reaching No. 5 on the U.K. singles charts. (American audiences, not always knowing a great band when they hear one, ignored it entirely.) Barry retired from the Bond franchise after that film - Dalton only continued for one more film in 1989 - and a-ha released a reworked version on their 1988 album Stay on These Roads. But over time, the band have come to enjoy what they made with the veteran composer as well (who died in 2011).

"I loved the stuff he added to the track," Waaktaar said years later. "He gave it this sort of really cool string arrangement. That's when it, for me, started to sound like a Bond thing."