The Great Underrated: Five ‘Top Gun’ Tracks No One Talks About 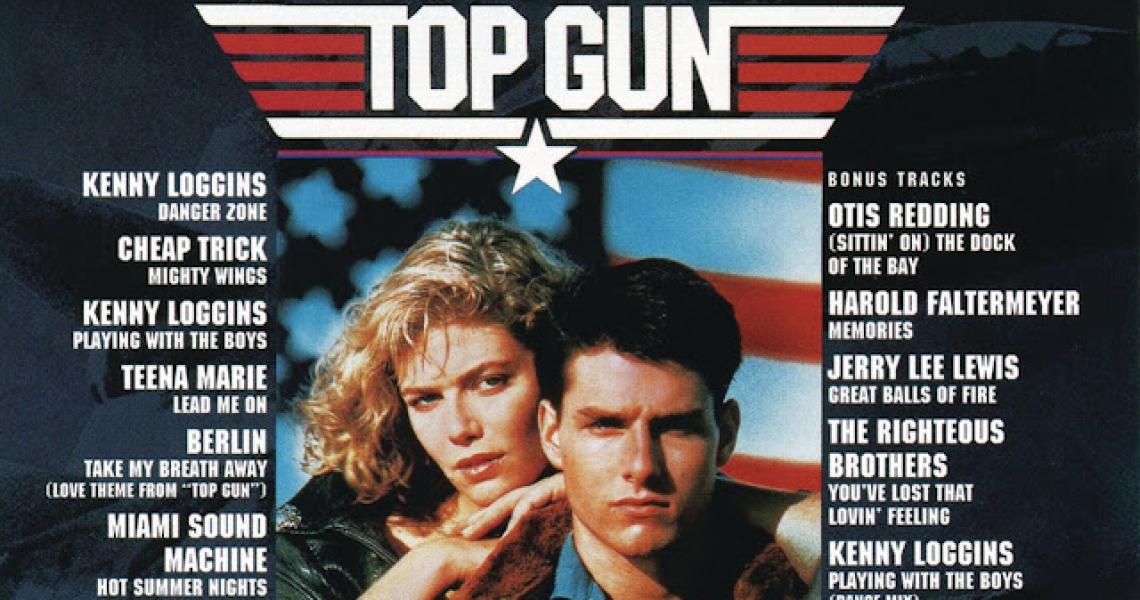 The soundtrack to the 1986 Tom Cruise action film Top Gun was an unqualified hit, reaching No. 1 on the Billboard album chart in late July that year, and staying on top for three weeks. Its biggest hits are instantly recognizable even today – Kenny Loggins’ “Danger Zone” and “Playing with the Boys” and Berlin’s “Take My Breath Away” remind moviegoers of specific scenes in the film. Even “Top Gun Anthem,” Harold Faltermeyer and Steve Stevens’ instrumental theme, conjures images of fighter jets silhouetted against an enormous sunrise.

But what of the other terrific tracks on the album? Let’s take a listen to five of the tracks on the Top Gun soundtrack that no one talks about – the album’s Great Underrated:

Loverboy, “Heaven in Your Eyes”: Loverboy had a Top 20 single from the soundtrack, and you never hear it anymore. “Heaven in Your Eyes,” a paean to love and fidelity, and a sparkling example of mid-’80s power balladry, hit No. 12 on the Billboard Hot 100 singles chart. The band themselves almost never play the song – and it was one of their biggest hits!

Cheap Trick, “Mighty Wings”: This soaring rock track was the third single released from the Top Gun soundtrack, but never quite made an impression on radio or the charts. Still, of all the soundtrack songs the band recorded in the 1980s – and they did a bunch – “Mighty Wings” stands at or near the top in terms of sheer anthemic quality, and just plain fun.

Teena Marie, “Lead Me On”: Teena Marie herself was something of an underappreciated performer, though her potent stew of pop, funk and soul was remarkably appealing. Here, she fits into the synth-heavy feel of the Giorgio Moroder sound quite well, giving the listener an excuse to dance … to a Top Gun song.

Miami Sound Machine, “Hot Summer Nights”: Gloria Estefan and her crew had just hit the big time globally the previous year, with their Primitive Love LP. This soundtrack song sounds nothing like their Latin-influenced, feel-good, dance pop, but it does have a killer bridge and chorus, evocative of the warm evenings and sort-of-innocent fun a song with this title suggests.

Marietta, “Destination Unknown”: Marietta Waters was best known as a studio background vocalist for Olivia Newton-John, Elton John, Ringo Starr and others. Her solo turn here is solid stuff, but with so many stars on the Top Gun soundtrack, the track was largely lost in the shuffle.