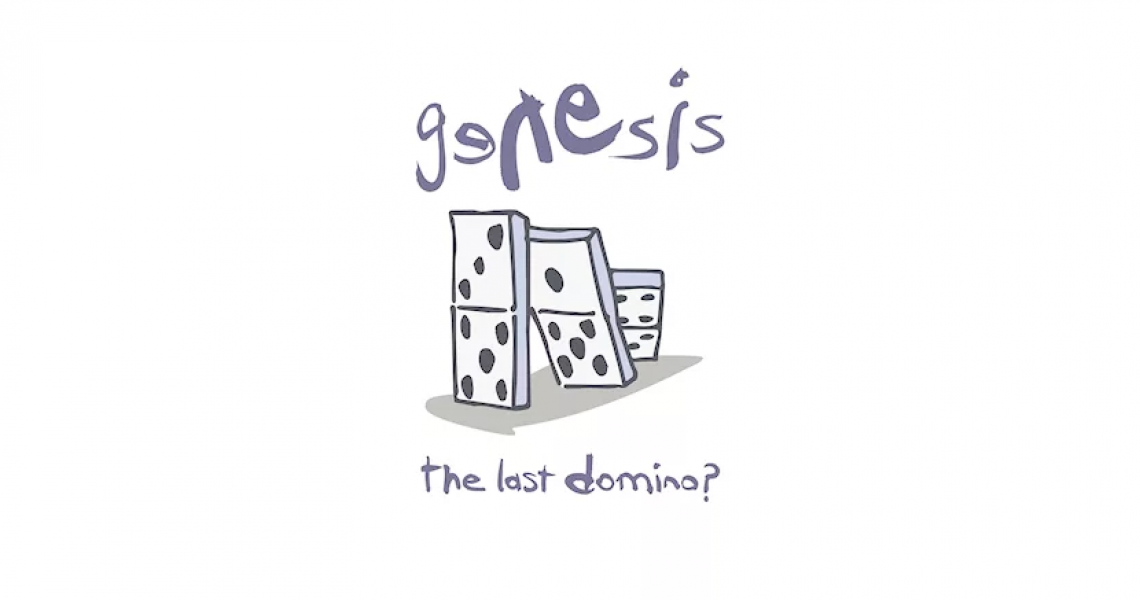 Since Genesis announced The Last Domino? Tour, fans have been wondering what songs they'll put on the set list. A new compilation might provide some answers.

The band will release a new 2CD/4LP collection called - you guessed it - The Last Domino? on Sept. 17. The 27-song set (which, incidentally, is the first time a career-spanning Genesis collection will be on vinyl) features many of the band's biggest hits plus a handful of crowd-pleasing fan favorites. And it may offer a hint to what fans can expect from the shows, featuring classic members Phil Collins, Tony Banks and Mike Rutherford, longtime touring bassist/guitarist Daryl Stuermer and Phil's son Nic on drums.

While just about all the band's biggest radio hits from the '80s and '90s are still there - with several that weren't heard on 2007's Turn It On Again Tour, like "Abacab," "In Too Deep" and "Jesus He Knows Me" - there's a couple of great surprises. A few proggy tracks from Genesis' trio era will be included, notably "Duchess" from 1980's Duke, the "Domino" medley from Invisible Touch (kind of a given, considering the tour name!) and We Can't Dance (1991) closer "Fading Lights."

The tour looks like it'll feature more songs sung by original frontman Peter Gabriel than any other tour on which Gabriel didn't appear, too. Half of 1973's Selling England by the Pound is included ("Dancing with the Moonlit Knight," "I Know What I Like," "Firth of Fifth," "The Cinema Show") as are two tracks off the epic The Lamb Lies Down on Broadway: "The Carpet Crawlers" and the title track.

The Last Domino? Tour will kick off Sept. 15 in Dublin, Ireland, working through the United Kingdom through October before arriving in North America during November and December.