Genesis' Chart-Topping "Invisible Touch" Was Hardly Out of Nowhere 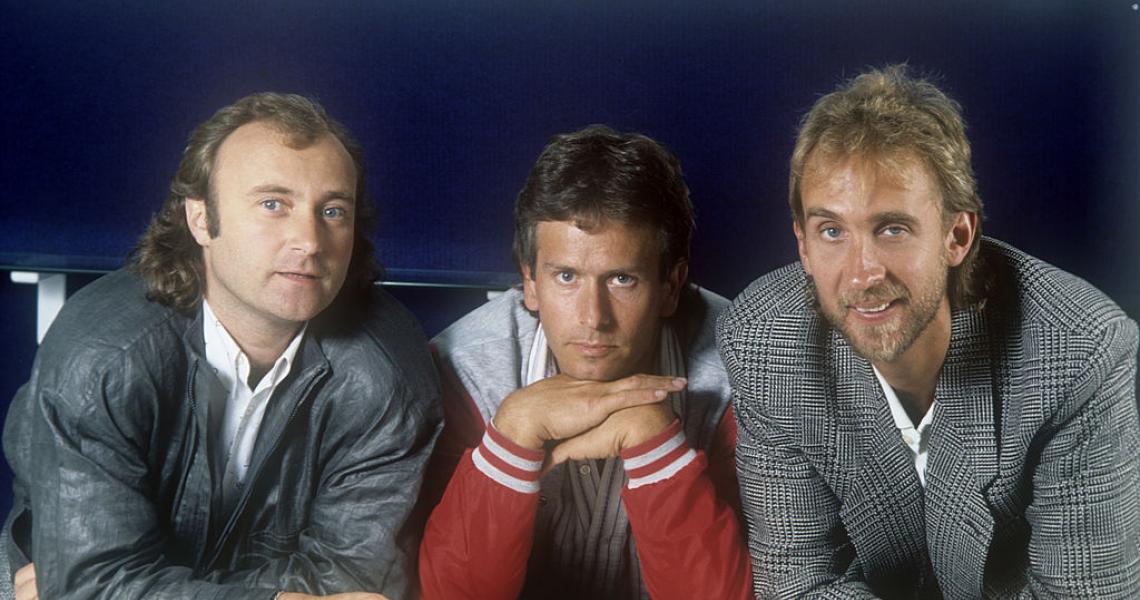 On July 19, 1986 - after more than a decade full of twists and turns as a band - Genesis ended up where no one in the '70s might have expected to see them: atop the Billboard Hot 100, with the single "Invisible Touch."

Of course, anyone who'd been paying attention to Genesis (and lead singer Phil Collins) in the '80s knew this was a foregone conclusion: both acts scored American Top 10s in 1983 ("That's All" and Collins' cover of The Supremes' "You Can't Hurry Love"), and 1985 saw Collins dominate the charts with five Top 5 hits, several from his international chart-topper No Jacket Required. But Collins, guitarist/bassist Mike Rutherford and keyboardist Tony Banks weren't assuming their next work together would also be a blockbuster.

"Really, our writing process was close to jazz," Collins later told The Guardian. "We improvised. We weren’t afraid to make lousy noises. We knew each other well: if I started singing crap, no one would say, 'What the hell are you doing?'"

And there was nothing crappy about "Invisible Touch," the title track from the band's 13th album (their fifth as a trio, after the departures of lead singer Peter Gabriel and guitarist Steve Hackett in the '70s). Built around an upbeat riff from Rutherford and a Prince-inspired rhythm track, "Invisible Touch" is an enduring ode to a mystery woman whose charms are as alluring as they are impossible to articulate.

As with most of Genesis' output in the '80s, the band cut a humorous music video, again utilizing the services of "That's All" director Jim Yukich. "We never took our music videos too seriously," Rutherford told The Guardian of the clip, which saw the members laughing and running around a large mill, pointing eight-millimeter cameras at each other and occasionally swapping instruments. "I think the public saw us as a bit serious, so we liked to surprise them."

"Invisible Touch" was one of an impressive five U.S. Top 10 hits for the album, and the Genesis song Collins counts as his favorite. It's notable too, though, for getting knocked from the top spot in America after only a week by none other than their former bandmate Gabriel and his catchy "Sledgehammer." "We weren’t aware of that at the time," Collins later cracked. "If we had been, we’d probably have sent him a telegram saying: 'Congratulations - bastard.'”