December 1988: Sam Kinison Shouts Toward the Top with "Wild Thing" 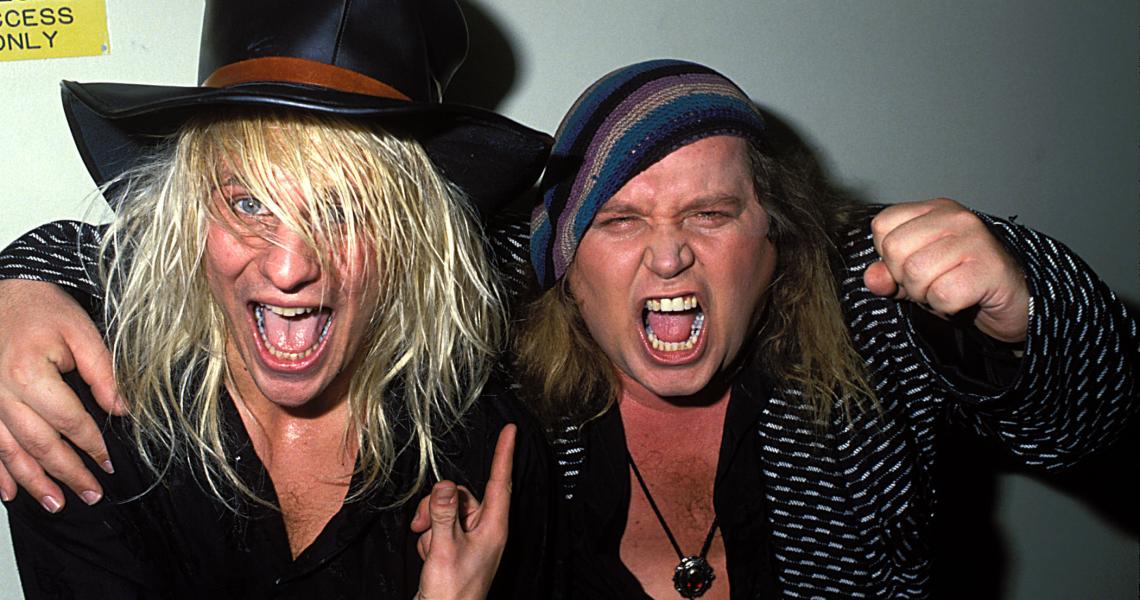 T'was the night before Christmas, and all through the house: not a creature was stirring, except the shrieks of one very loud stand-up comic. On Christmas Eve 1988, the Billboard 200 saw the highest placement for Sam Kinison's sophomore album Have You Seen Me Lately? It made it all the way to No. 43 on that chart, spending 17 weeks there overall.

It was one of the biggest mainstream moments for a stand-up comic known for his abrasive on-stage demeanor. The son of a Pentecostal preacher who tried his hand at the profession himself, Kinison mined much of his material from two failed marriages. While some critics found his act misogynistic, his no-holds-barred skewering of love, lust and Christianity - often punctuated by sudden high-pitched screaming - was celebrated by fellow stand-ups. Rodney Dangerfield hosted him on a 1985 HBO special and later cast him in Back to School - one of the few films he made.

An avowed rock fan, Kinison fit in well with the hard-partying Sunset Strip rock scene of the late '80s, and second album Have You Seen Me Lately? closed with a cover of The Troggs' "Wild Thing" rewritten to incorporate the lovelorn themes of his act. On this track, he was backed by Poison guitarist C.C. DeVille, Ozzy Osbourne bassist Rudy Sarzo and Eddie Money drummer Mike Baird.

Kinison's follow-up Leader of the Banned, released in 1990, featured even more rock covers: versions of songs like "Highway to Hell" and "Under My Thumb" with cameos from Slash of Guns N' Roses, DeVille, Money, Dweezil Zappa and Leslie West of Mountain (who played on a take on his band's "Mississippi Queen"). Kinison died in a car crash just two years later, but his yelling lives on. 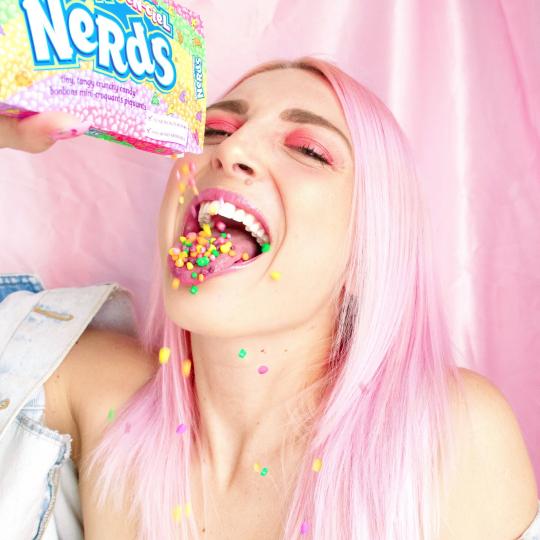