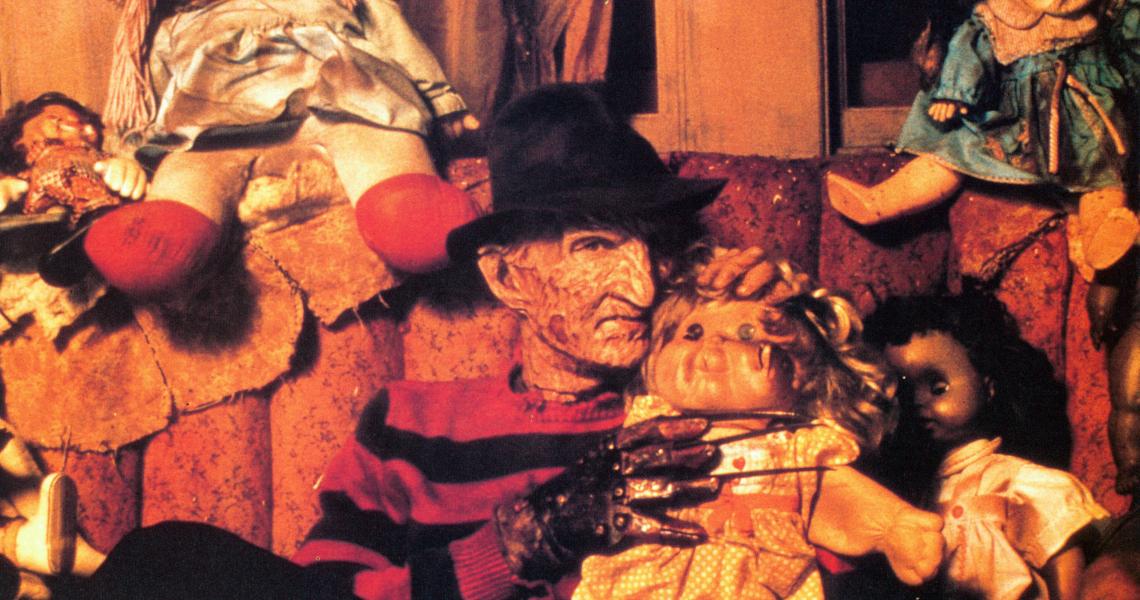 No, you're not dreaming: there was once a time where you could go to a record store and pick between two singles about one of Hollywood's most fearsome slashers.

In the summer of 1988, not one but two rap groups stepped up to put down some verses about Freddy Krueger, the wisecracking ghoul with the razor-sharp glove played to perfection by Robert Englund in 1984's A Nightmare on Elm Street and its seven sequels. Ahead of the release of A Nightmare on Elm Street 4: The Dream Master, hip-hop trio The Fat Boys were commissioned to write "Are You Ready for Freddy," an official song about the character. It was accompanied by a catchy video where the hip-hop trio attempt to earn an inheritance by spending the night in an old, spooky house.

Naturally, the house is on Elm Street, and it isn't long before the boys are terrorized by the man himself. Englund appeared as Freddy both in the video and on the track, giving fans the unique opportunity of hearing one of the screen's scariest monsters bust a rhyme. (He also served as a guest VJ on MTV around this time, too - the guy really got around.)

But The Fat Boys found themselves outdone on the charts by another, totally unauthorized rap tune about the killer. DJ Jazzy Jeff and The Fresh Prince cut "A Nightmare on My Street" that same year, allegedly with the intention to get their version in the film. When it was rejected, they still put it out anyway as the lead track to their breakthrough He's the DJ, I'm the Rapper, hip-hop's first double album and the first in the genre to win a Grammy Award. "Nightmare" followed up the Top 20 hit "Parents Just Don't Understand," and featured Will Smith's easygoing flow telling the tale of catching a screening of an Elm Street flick before being terrorized by the undead slasher in a dream.

Precautions were taken to certify that "A Nightmare on My Street" was unofficial, including a lengthy disclaimer on the music video and album sleeve. But New Line Cinema, makers of the Elm Street films, were unsatisfied and took the duo's label to court, prompting one of the stranger legal briefs in entertainment history. As a result, the video was yanked from the airwaves, and wasn't even available online until 2018.

But the music-buying public had spoken. On the Sept. 24, 1988 installment of the Billboard Hot 100, "A Nightmare on My Street" peaked at #15. "Are You Ready for Freddy" was nowhere to be found - slept on by the public, a fate not even Freddy could appreciate. 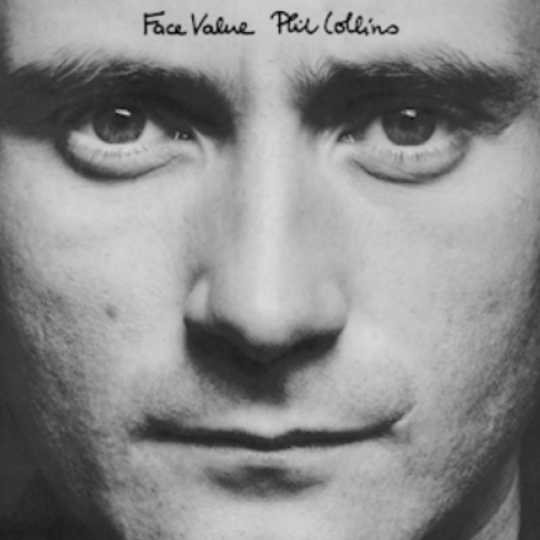 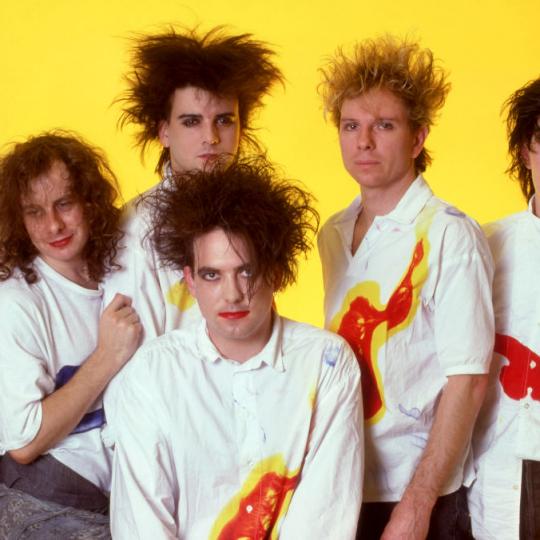 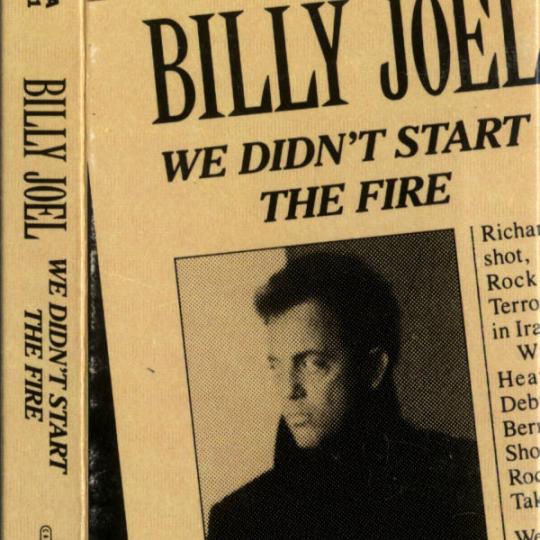 Columbia Records
Dec 9, 1989: Billy Joel's "We Didn't Start the Fire" Ignites at No. 1
Do you remember memorizing the song about "Birth control, Ho Chi Minh, Richard Nixon back again, Moonshot, Woodstock, Watergate, punk rock" in the classroom? Or did you first hear it on the radio?