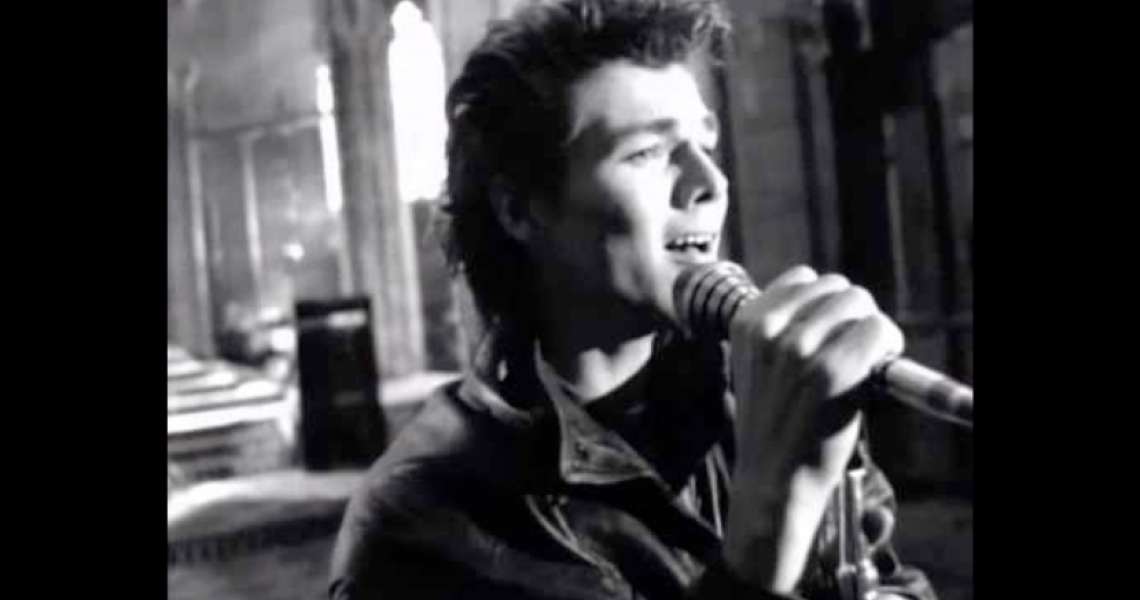 Despite the fact that a-ha has had a staggering 18 Top 40 hits in the U.K., they’re forever thought of in America as being little more than a one-hit wonder. While their lack of continued success in the States has long been frustrating to the band’s fans, what makes it particularly frustrating is that a-ha was not a one-hit wonder: they promptly followed up the chart-topping success of “Take on Me” with a Top 20 single.

Produced by Alan Tarney and penned by Pål Waaktaar, “The Sun Always Shines on T.V.” might well have failed to make the cut for the band’s debut album, Hunting High and Low, were it not for the secretary of Andrew Wickham, the A&R executive at Warner Brothers who signed a-ha to the label. Per Waaktaar in a video on a-ha’s official website, she felt it was a hit and convinced Wickham to make room on the album for the song.

All things being equal, it’s kind of impressive that the band recorded the song at all, since Waaktaar added, “We were really sick with influenza: Magne [Furuholmen] and Morten [Harket] were lying in the studio on camping beds with high fevers.” Thankfully, it paid off: in addition to hitting No. 20 in the U.S., it was a No. 1 hit in the U.K. and Ireland – "Take on Me" settled for No. 2 there – and it went Top 5 in Germany, Sweden, The Netherlands, and, of course, the band's native Norway.

Now, about that video...

“The Sun Always Shines on T.V.” opens with what’s effectively an epilogue to the “Take on Me” video, with Morten beginning a painful transformation back into his rotoscoped, animated self and necessarily returning from whence he came, leaving his female friend – still played by Bunty Bailey – alone. Cue the closing credits...except that despite the appearance of the words “The End – A Warner Bros. First National Picture” on the screen, the video’s only just begun.

From there, the band performs the song in the midst of St. Alban’s Church, a Victorian Gothic structure in Teddington, England, and when their performance comes to its inevitable conclusion, we see the three members of a-ha cut out of the scene and standing all by their lonesome, with nothing else around them.

For the record, this turned out to be not just a sequel to “Take on Me” but, in fact, the middle section of a trilogy, with the band’s next single, “Train of Thought,” picking up at the precise moment that “The Sun Always Shines on T.V.” wraps up and concluding the saga, but you probably never saw that one, since it didn’t chart in America. It did, however, go to No. 8 in the U.K. and – no shock here – to No. 1 in Norway, so if you’d like to see how things wrapped up, we can oblige.