You've Got to Hear These 'Trix' from Roxette's Bag 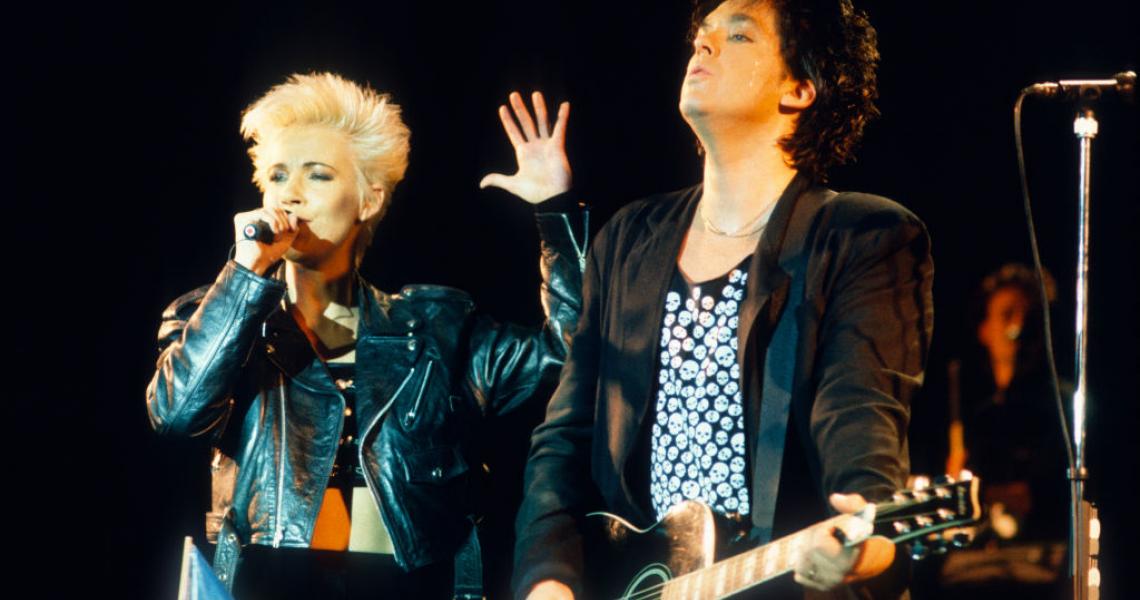 Roxette were all over the pop charts in the late '80s and early '90s, but you'd be a fool to miss out on what an incredible duo they were for their entire career, all the way up to 2019, when singer Marie Fredriksson died after a long battle with cancer. Her expressive voice, paired with the songwriting smarts of musical partner Per Gessle, re-established Sweden as a haven for incredibly catchy pop-rock, nearly a decade after ABBA took their final bows and a decade before producers like Max Martin helped Britney Spears, *NSYNC and the Backstreet Boys capture the hearts of a new generation on MTV.

In 2020, a year after Frederiksson's passing, Gessle selected dozens of rare and unreleased tracks for the collection Bag of Trix. a 3CD or 4LP set that's a treat for collectors and new fans alike. For 2021's Memorial Day weekend, Rhino has the sets on sale for 15% off, with free shipping on orders over $50 - which seemed like the perfect time to pick our favorite tune from each of the four volumes that make up Bag of Trix!

"Joyride" (U.S. Single Mix): "Joyride" was Roxette's fourth and final No. 1 hit in America and a bona-fide dance-floor filler back in 1991. Even so, it might be surprising to hear this slightly rearranged mix that helped propel the track to the top. With a punched-up rhythm - we're pretty sure that's a sample of Aerosmith's "Walk This Way" in the bridge - and a lot of interesting riffs and changes that sound particularly fun on headphones (some at the time compared the production to that of The Beatles, and with good reason), you'll delight in joining this "Joyride," 30 years later.

READ MORE: May 1991: Roxette Takes America on a "Joyride"

"The Look" (Abbey Road Session): Roxette came together in 1995, around the time of their first greatest-hits release, to record an intimate four-song live session at London's legendary Abbey Road Studios. Those tunes are included on Bag of Trix, but the stripped-down version of international breakthrough "The Look" might be the one to listen to first. Even without the powerful electric guitar and thundering drums of the original single, the songcraft of the duo shines through as brightly as it did in the '80s.

"Dangerous" (Swedish Single Version): Another less familiar version of a well-loved tune - a No. 2 hit in America and a Top 10 around the world - this take on "Dangerous" emphasizes vocals and synthesizers a bit more over guitars, trading in the rock trappings of the well-loved album version.

"Alguien": While Roxette weren't as popular in the U.S. by the mid-'90s, they remained a top draw in Europe and other parts of the world. A secret to their appeal, in part, was their willingness to transform their songs into other languages for fans in different countries; they released a whole album of ballads in Spanish in 1995, and would continue to record in that language despite Fredriksson only learning the songs phonetically. Bag of Trix closes with a heartfelt, Spanish-language version of the heartrending ballad "Anyone," one of Fredriksson's favorites. The ornate production (dig the orchestra behind them!) and Marie's timeless, emotional voice make this a tune that'll stick with you even if you don't know how to translate it, either. 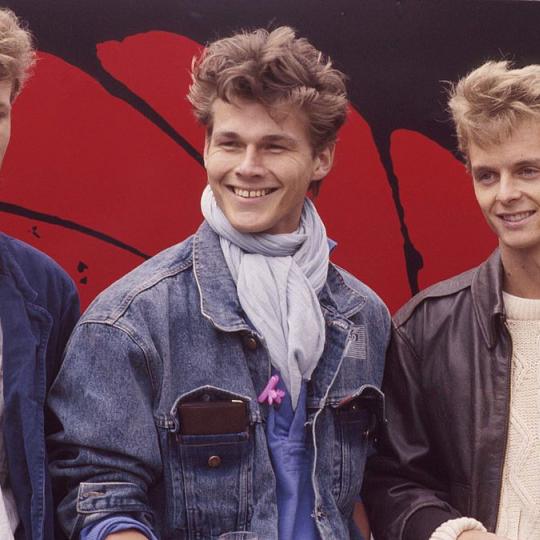 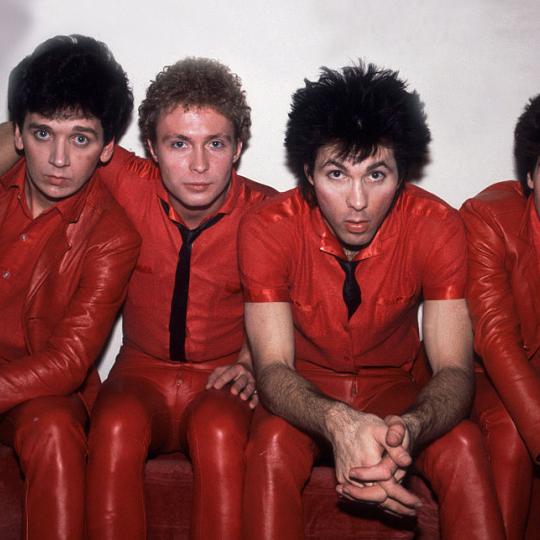