Is "We Built This City" THAT Bad? 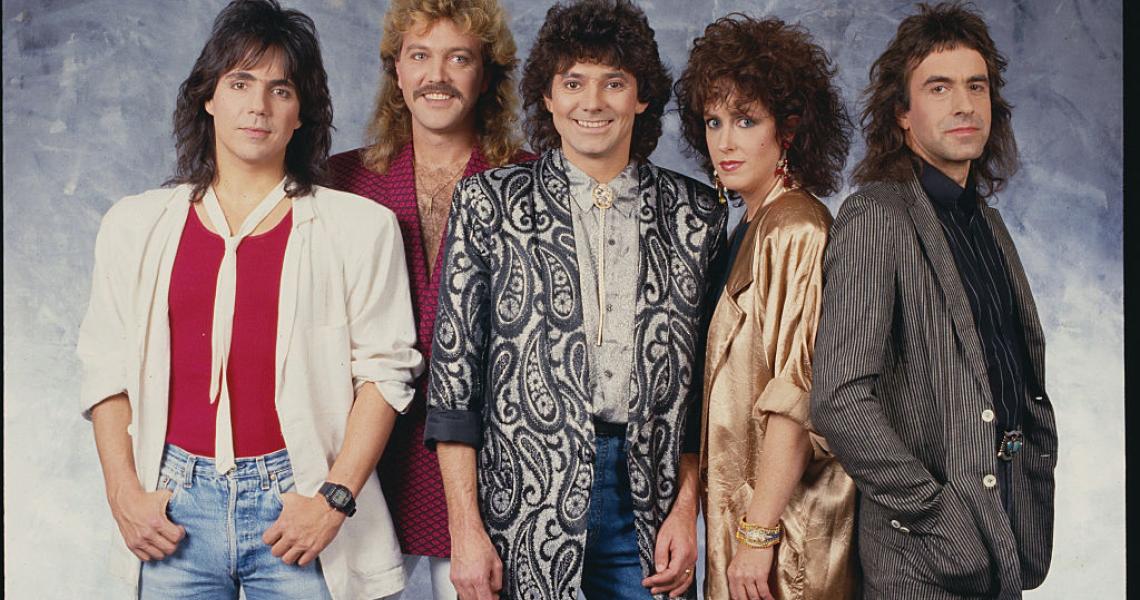 On Nov. 16, 1985, rock critics and Billboard chart purists cried out in terror as Starship's "We Built This City" reached the peak of the Billboard Hot 100.

At least, that's what hindsight would have you believe. Since its release, critics have roasted this song. Blender put it on top of an infamous list of "Awesomely Bad" songs in 2004. Seven years later, it dominated a Rolling Stone reader poll to determine the worst song of the '80s; in 2016, GQ devoted a lengthy column to its being the worst song ever - complete with some fascinating insight into its creation.

But...is it? Granted, a song about the sorry state of radio is a funny topic from a band like Starship, who of course started out as '60s psychedelic legends Jefferson Airplane before changing shape in the '70s to Jefferson Starship and then plain ol' Starship. Lead singer Grace Slick (the voice railing against "corporation games" in "City") was a long way from "White Rabbit," and co-writer Bernie Taupin was a long way away from his work as Elton John's legendary lyricist. But is it that serious?

As a wise critic once said of another song, "We Built This City" has a great beat and you can dance to it. You can certainly sing along with it, and get it stuck in your head (like it or not). And it's not as bizarre as that British guy who rewrote the lyrics to be about sausage rolls and got a No. 1 hit out of it.

One thing's for sure: as long as Marconi plays the mamba(?), people are going to have an opinion on "We Built This City."