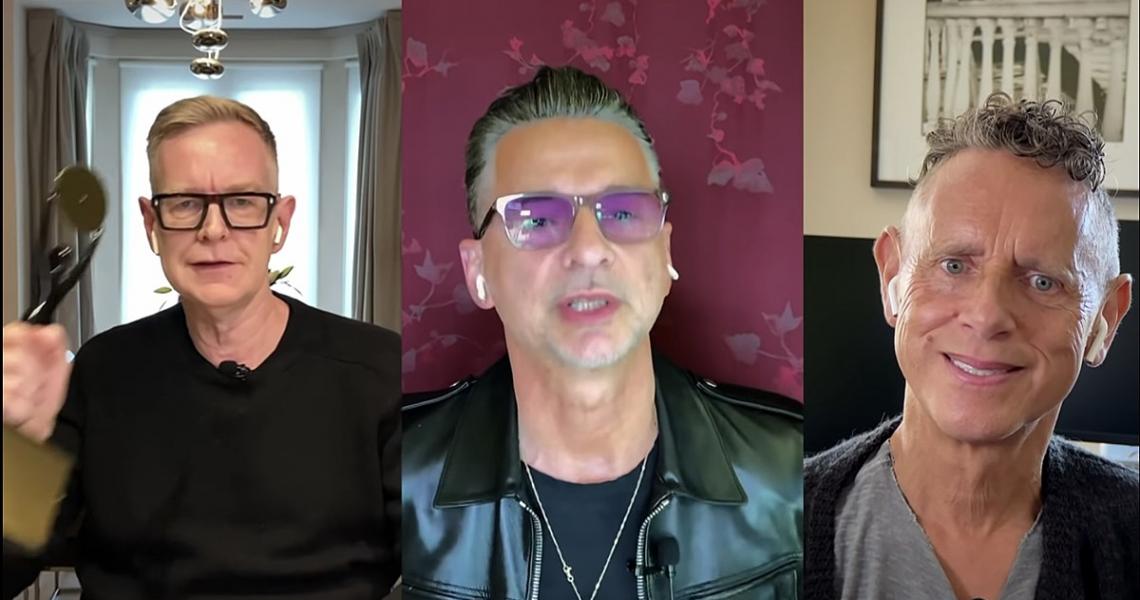 The group took a lighthearted approach to the moment, cracking jokes and laughing in between heartfelt thanks to former members Alan Wilder and Vince Clarke, the fans, and everyone who helped them along the way to the Rock Hall of Fame. It was among the highlights of the 2020 Induction Special, and the highly entertaining moment can be watched below.