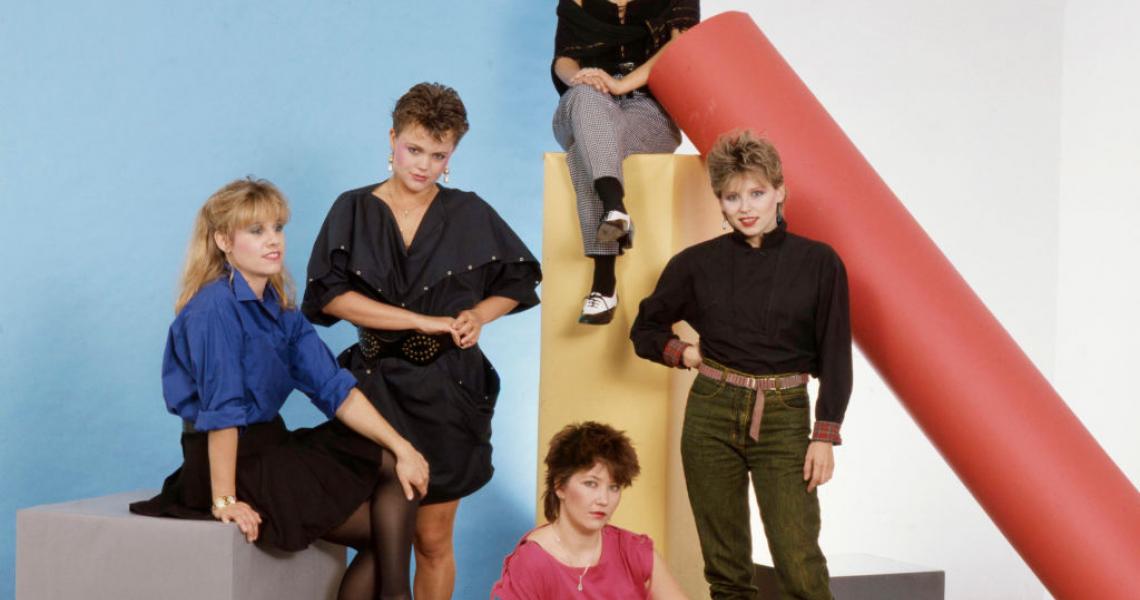 The Go-Go's have dropped their first song in 19 years, "Club Zero," out July 31. The self-produced track, pieced together through a series of email exchanges amongst the bandmates, makes a return to the

"Club Zero" is featured in the forthcoming Showtime documentary The Go-Go's, which airs August 1 at 9PM ET/PT. Directed by Laurel Canyon director Alison Ellwood, the film showcases the group's California punk roots and rise to global stardom as a pioneering all-female band.

READ MORE: The Go-Go's Debut with "Our Lips Are Sealed"

“I was reading about the Zero Zero Club, which was an underground, after-hours club in Hollywood in the Eighties,” Jane Wiedlin explained to Rolling Stone. “I thought about how cool that title was. I just felt that the point of that song was the perfect thing for the Go-Go’s to say in 2020. We’re not putting up with this whole boys’ club anymore. It’s fucking bullshit. And that’s what Club Zero is: ‘Zero fucks given.’ It felt like what people needed to hear right now.

The Go-Go's recently postponed their 2020 reunion tour due to the COVID-19 pandemic. Their last studio album was 2001’s God Bless the Go-Go’s.