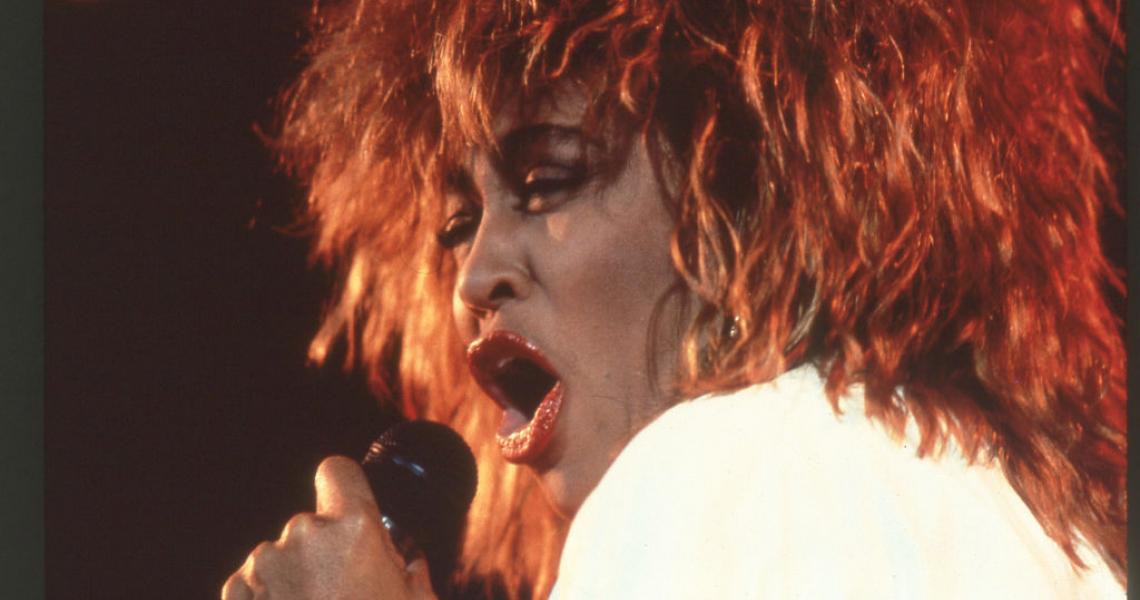 Once again, Tina Turner is telling her story her way.

The Queen of Rock 'n' Roll premiered the trailer for Tina, an original documentary premiering worldwide on March 27, 2021. The feature, directed by Dan Lindsay and T.J. Martin (the duo behind the Oscar-winning documentary Undefeated), will present Tina's life story through unseen footage, rare audio and photos, and interviews with Turner herself.

The documentary will also feature interviews with Oprah Winfrey, Turner's husband Erwin Bach, journalist Kurt Loder, and two people who've helped tell Tina's story before: Angela Bassett, who portrayed Tina in the 1993 biopic What's Love Got to Do with It; and Katori Hall, who co-wrote the book for the Tony-nominated Tina: The Tina Turner Musical.

Tina will premiere on HBO in America and SkyTV in England. A home video release will follow in the spring.

Earlier this month, Turner was announced as one of the 15 nominees for potential induction into the Rock and Roll Hall of Fame's Class of 2021. She was previously inducted alongside her ex-husband Ike Turner in 1991.