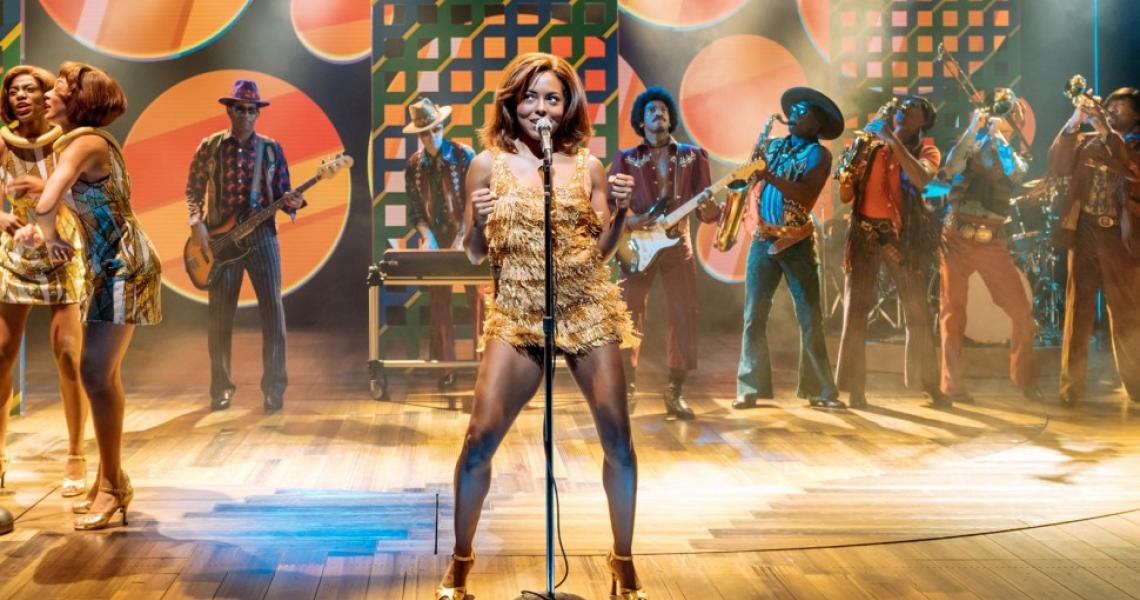 Directed by Phyllida Lloyd and written by Katori Hall, Tina: The Tina Turner Musical has officially begun. Debuting today at the Lunt-Fontanne Theatre, the musical highlights the bravado of the self-made woman who refused to let a domestic nightmare, debt, and depressing album sales stop her from her trek to the top.

The presentation of the musical's production has been completed in association with Turner, as she stated, "Bringing this musical to life on stage and working with this team has meant so much to me, I feel that it is in many ways a culmination of my career."

The musical received its world premiere in London in the spring of last year to critical acclaim and broken box office records at the Aldwych Theatre.

"London audiences have been and continue to be extraordinary. Now, the bright lights of Broadway are calling, and I'm very excited to share this beautiful show with New York audiences," Turner remarked.

Born Anna-Mae Bullock in Nutbush, Tennessee, the queen of rock 'n roll first found commercial success when recording with Kings of Rhythm's Ike Turner, with hits like "Proud Mary" peaking at #2 on Billboard in 1969. Behind their success, however, was an abusive relationship and Turner courageously left with just 36 cents to her name.

Despite overcoming her troubled marriage, she soon faced lackluster album reviews for her next three solo albums. The musical depicts the story of a middle-aged singer who victoriously broke through these hardships and returned to triumph on the chart, including her series of first solo Top 40 hits on the Hot 100 during the 80's, such as “River Deep Mountain High” and “Private Dancer.”

"Let me tells you what surprises me," Turner shared with Rolling Stone. "I'm struck by the way so many of the songs I sang during my career matched my life - that's not something I thought about while I was performing, but I can see it now. The emotions I expressed were real because I lived those feelings."

"I used to walk around the house in my mom’s stiletto heels and pretend that I was Tina,” Warren shared with Vogue. “I was just so in love with how powerful she was. I had never seen a woman - especially a black woman - really owning her space like that and singing like that and moving like that.”

Tina Turner devotees can also check out The Official Tina Turner playlist, a combination of some of Turner's most unforgettable hits as well as performances from the Tina Turner Musical cast.