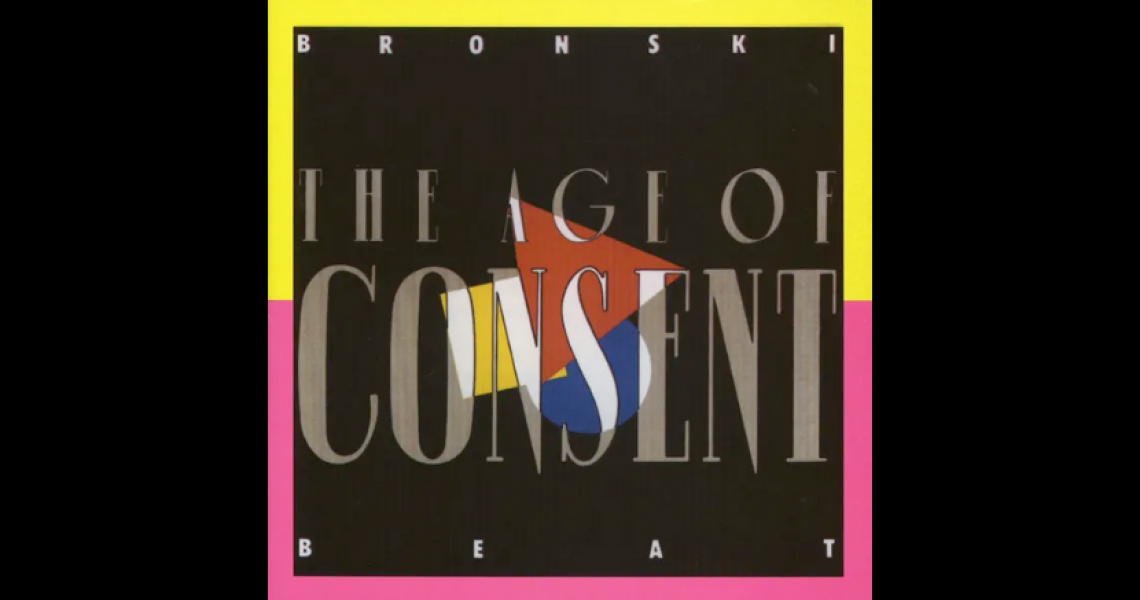 Multiple British sources, including the BBC and The Guardian, confirmed his passing, though a cause of death was not disclosed. Jimmy Somerville, former lead singer for the group, reacted to the news on Twitter, calling Bronski "a talented and a very melodic man."

Sad to hear Steve Bronski has died. He was a talented and a very melodic man. Working with him on songs and the one song that changed our lives and touched so many other lives, was a fun and exciting time. Thanks for the melody Steve. Jimmy x pic.twitter.com/VfxbtZu1Nx

The Glasgow-born Bronski, Somerville and keyboardist Larry Steinbachek formed Bronski Beat in 1983 and soon earned acclaim for debut single "Smalltown Boy," a piercing tale of a young gay man finding himself in the big city. All three members of the group identified as part of the LGBTQ+ community, at a time when England had only decriminalized homosexuality within the last two decades. The single soared to No. 3 on the U.K. charts and became a No. 1 dance hit in America, also hitting the middle of the Billboard Hot 100. Follow-ups "Why?" and "Hit That Perfect Beat," along with a cover of Donna Summer's "I Feel Love," were also U.K. Top 10s.

Somervile departed the group in 1985, forming The Communards with multi-instrumentalist Richard Coles and eventually going solo. Bronski Beat featured several singers afterward before dissolving in 1995. Bronski later issued an unreleased album of the group's from 1987 and reactivated the band for a short time between 2016 and 2018 without any of the original members. (Steinbacheck died of cancer in 2016.)