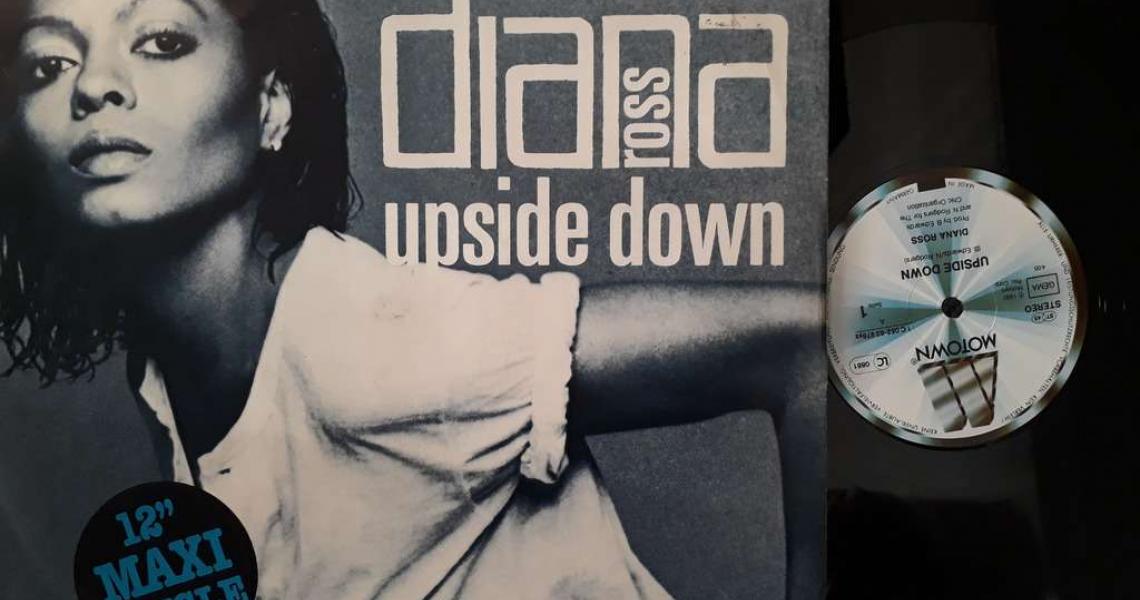 "Diana couldn't believe the crowd reaction. She said, 'I haven't seen this since the Jackson 5.' She was backstage, dancing and into it," Nile Rodgers of Chic would tell Billboard years later. "'My kids made me come and see this show, all they were talking about was Chic, Chic, Chic. That's what I want my record to sound like.'"

For Rodgers and his songwriting partner, Bernard Edwards, it was an opportunity of a lifetime: "Diana Ross was the first big star we ever worked with and we took it very seriously," Rodgers shared in 2011, revealing that they interviewed her over several days as part of the process. "This was the first time in her life somebody cared about who she was; what she was - everyone previously had treated her the way we had treated Sister Sledge - they got her in and said 'Sing this'. We (took a more personal approach) because we felt we'd misrepresented Sister Sledge because we hadn't met them before they came in to sing 'We Are Family.'"

Things were going fine until Ross heard the final mixes of the track. She was not at all a fan of what she hear. Ultimately, Ross and Motown producer Russ Terrana remixed the entire album. Rodgers and Edwards considered taking their names from the project altogether. Ultimately, the pair remained producers on Ross' 1980 album, Diana, and "Upside Down. It was made clear, however, that they were not responsible for the final mixes.

"We don't want the public to assume that these are our mixes," Rodgers shrugged during a Billboard interview. "The basic problem was that we had two different concepts of what her voice should sound like. She hears her voice in one way and we hear it in another way. When it got a point where she wanted her voice to sound a certain way, we couldn't take the responsibility for it because that's just not how we make records."

It was on over the week of September 6, 1980, that Diana Ross had the #1 song in America with "Upside Down." The song held the top spot for four weeks straight. It finally fell on October 3, 1980, to Queen's "Another One Bites the Dust."

The original Rodgers/Edwards mixes of "Upside Down" were officially released on a 2003 deluxe edition of Diana.