The Role of Morrissey’s “Monster” in the Smiths’ Split 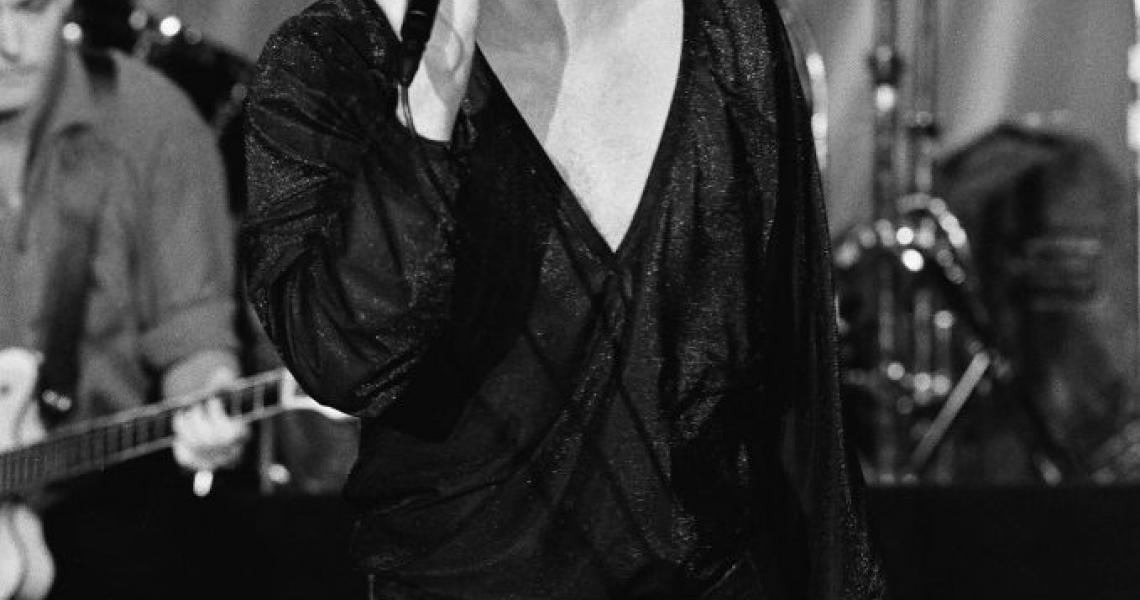 Just a few years after the Smiths split and broke the hearts of an entire generation, lead vocalist Morrissey dropped the single “November Spawned a Monster” that brought his fans back to a state of lingering love in 1990.

Featuring former Smiths bass guitarist Andy Rourke, the release was not only one of Morrissey’s favorite songs to perform live, but its success on the British Chart essentially shattered any hopes and dreams Smiths’ fans could have for the band’s reunion.

Prior to the break up, the heads of the Manchester foursome, lead vocalist Morrisey and lead guitarist Johnny Marr, could no longer see eye to eye. After a series of fired managers and Marr’s contention that such circumstances overwhelmed his responsibilities to not only play guitar for the band, but also manage them, Marr shortly left the band in July of that year.

The correlating music video for the track depicted the singer clad in a loose-fitting, deep cut black blouse dancing, sometimes writhing in Death Valley, notoriously known as the lowest part in North America.

Yet at such elevation, Morrissey simultaneously reached a new height in his solo career, enabling the rock singer to go a divergent direction in his creative pilgrimage.

Morrissey continued to perform the track in plethora throughout his tours, from 1991-2016. And yet as he progresses without the company of his former bandmates, there still remains moments of Morrissey, from his “quiff” hairdo to his droning drawl, that hints to the frontman’s past.