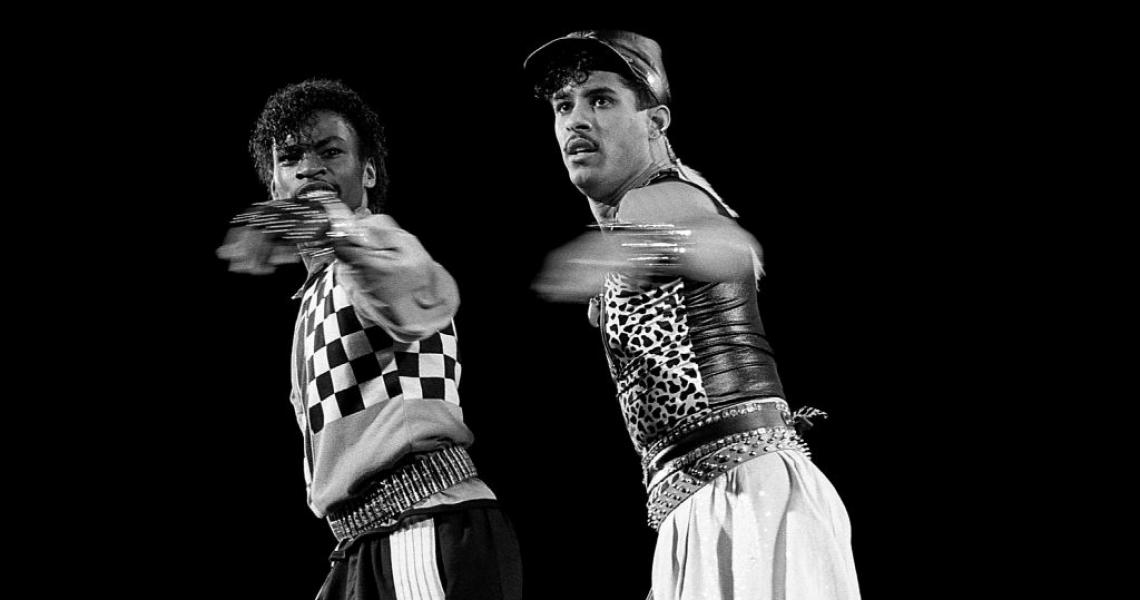 It is a sad day in the world of dance with the news that legend Adolfo "Shabba Doo" Quinones, has died. The dancer, actor and choreographer was just 65 years old. The news was first shared by Quinones' longtime friend and fellow member of the Lockers crew they co-founded together, Toni Basil.

The sad news followed Quinones sharing on social media that he was recovering from illness, but that he was happy to report that he was "covid negative." No cause of death has been announced at this time.

Fans around the world remember his precision dance move in the smash 1984 movie, Breakin', and the sequel, Breakin' 2: Electric Boogaloo.

Quinones also joined Madonna for her massive Who's That Girl tour, which he served as the primary choreographer.

He was also an OG Soul Train dancer! 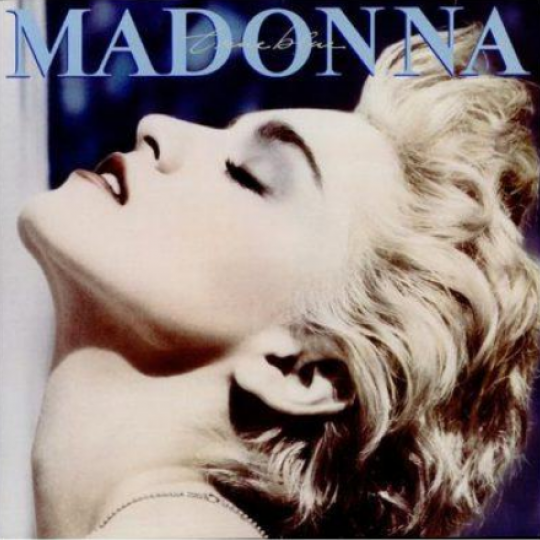 Album cover
August 1986: Madonna Rules the World with 'True Blue'
Following 1984's 'Like A Virgin,' Madonna returned to the charts with sophistication, strongarmed with five Top 10 singles and the bestselling album on the planet in 1986. 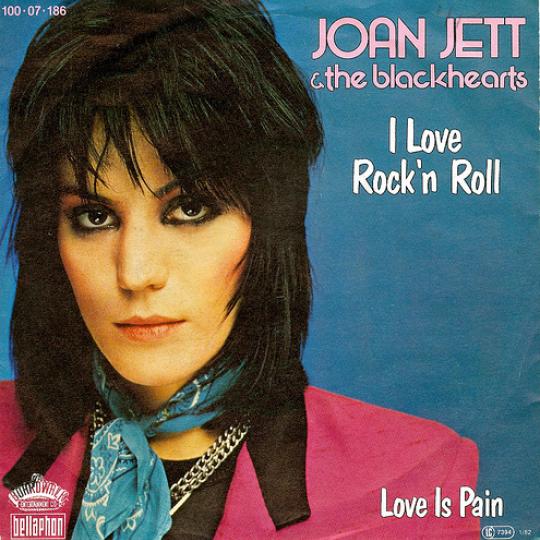 March 1982: Joan Jett & the Blackhearts Hit No. 1 with "I Love Rock 'n Roll"
One band break-up and 23 record label rejections later, Joan Jett broke through against all odds with a solo No. 1 hit.