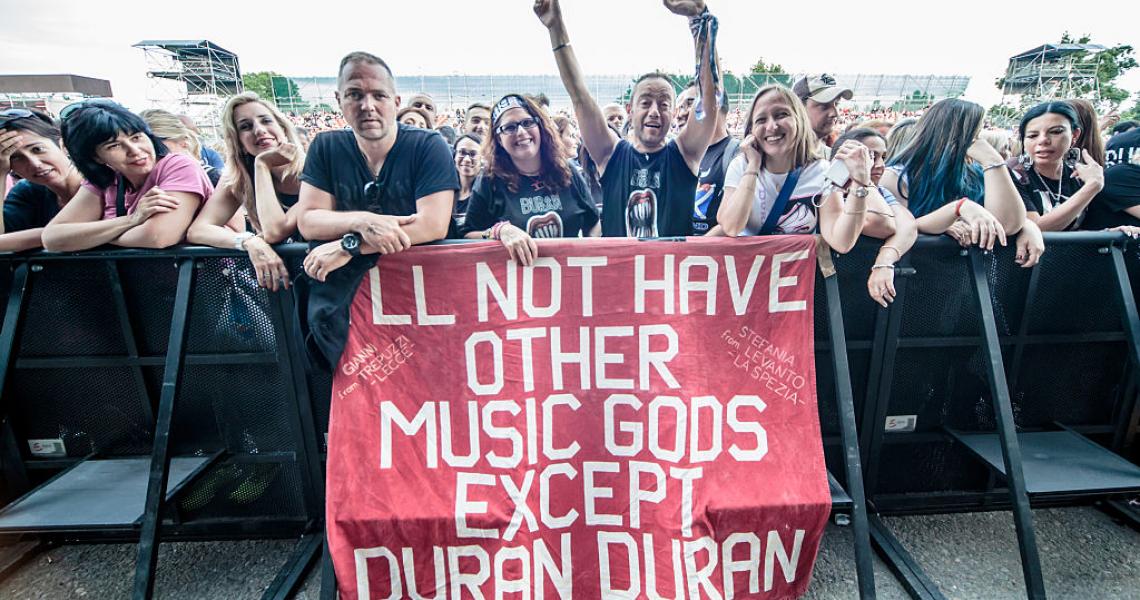 Don't expect to see your favorite live act in concert before fall 2021. That's according to a sobering new report from New York Times Magazine over the weekend that asked health experts about the prognosis. According to Zeke Emanuel, director of the Healthcare Transformation Institute at the University of Pennsylvania, getting things back to normal will be drawn-out process that stretches for months.

“Restarting the economy has to be done in stages, and it does have to start with more physical distancing at a work site that allows people who are at lower risk to come back,” Emanuel explained. “Certain kinds of construction, or manufacturing or offices, in which you can maintain six-foot distances are more reasonable to start sooner. Larger gatherings — conferences, concerts, sporting events — when people say they’re going to reschedule this conference or graduation event for October 2020, I have no idea how they think that’s a plausible possibility. I think those things will be the last to return. Realistically we’re talking fall 2021 at the earliest.”

That's a bitter pill not just for fans of live music, but especially for those whose businesses and livelihoods are based on it. From venue workers to t-shirt manufacturers to the artists themselves, the ripple effect from the concert industry being shut down by coronavirus is vast.

If we are indeed in for the long haul, such major events including Coachella--which boasted the debut performance from a reunited Rage Against the Machine on its bill--the second leg of the Rolling Stones "No Filter" tour in North America, and so much more simply wouldn't happen this year.

Ticket-holders are the ones left holding the proverbial bag, while ticket sellers (and resellers) are scrambling to find a way to make good. At the same time, Ticketmaster has changed its refund policy: as long as the show is postponed and not cancelled, the buyer is not entitled to a refund.

When ticket reseller Stubhub followed suit, the company was hit with a $5 million class action lawsuit by a Wisconsin man when he was offered credit instead of a refund on hockey tickets.