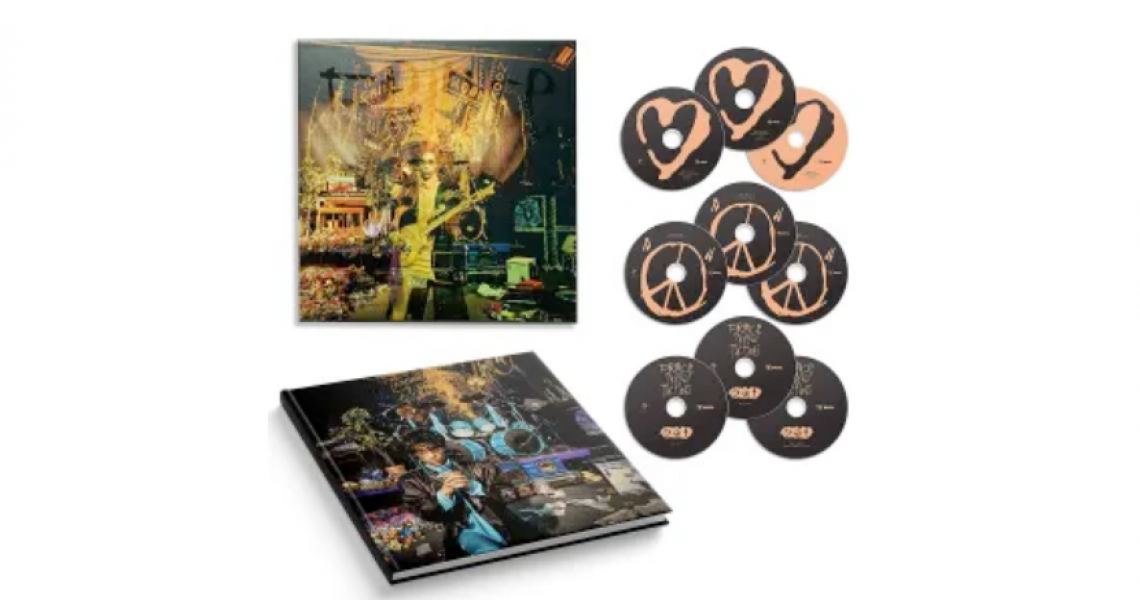 The honors for Prince keep coming long after his passing.

The Recording Academy announced in its Grammy nominations on Nov. 23 that the artist's Sign O' the Times (Super Deluxe Edition) was nominated for Best Historical Album. The trophy would go to the set's compilation producers - Trevor Guy, Michael Howe and Kirk Johnson - as well as mastering engineer Bernie Grundman. (A similar box set version of Prince's 1999 was nominated in the same category last year.)

Originally released in 1987, Sign O' the Times was Prince's first solo album after the disbandment of The Revolution a year earlier. With three Top 10 singles (the title track, "U Got the Look" and "I Could Never Take the Place of Your Man") and four sides spanning rock, pop, soul, jazz and blues and performed almost entirely by the Minneapolis icon, Sign is rightly considered to be one of Prince's single greatest albums.

The super deluxe edition featured six additional CDs (or 11 LPs) of bonus material, including single edits, B-sides, remixes, 45 outtakes from Prince's fabled vault, and a live concert recorded in Utrecht, The Netherlands. (An additional DVD featured another concert at The Artist's Paisley Park recording complex, with a guest appearance by jazz legend Miles Davis.) It was hailed by many publications, including Rolling Stone, as one of the year's best reissues.