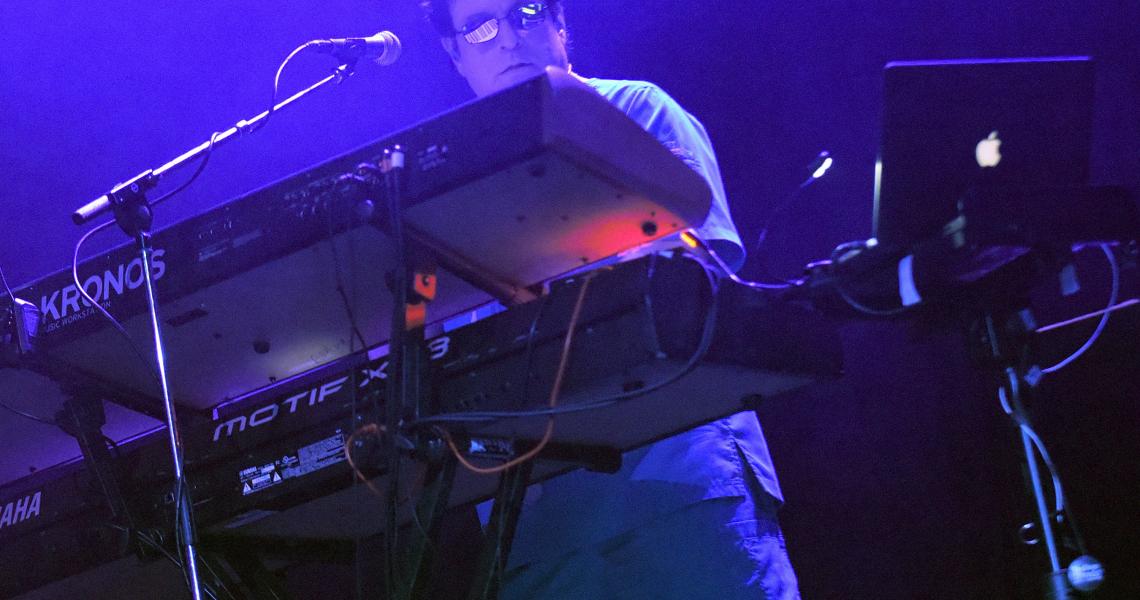 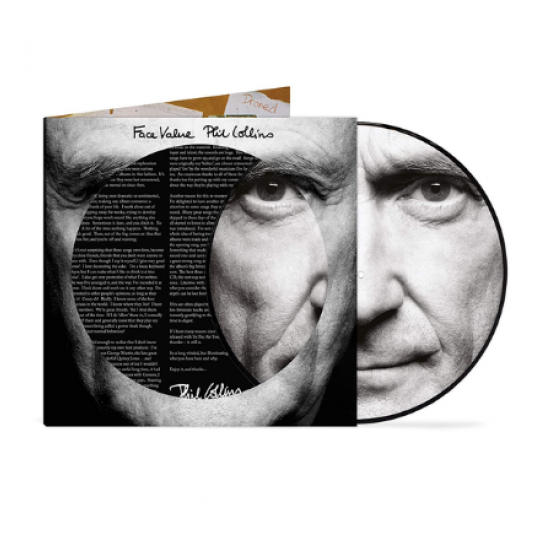 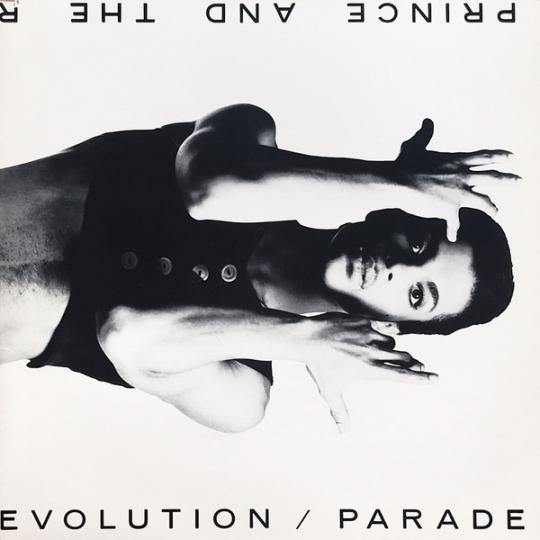 (Warner Bros)
5 Big Ways Prince Reclaimed His Crown with "Parade"
After the psych-pop of "Around the World in a Day," Prince returned with a brand new funk on "Parade." 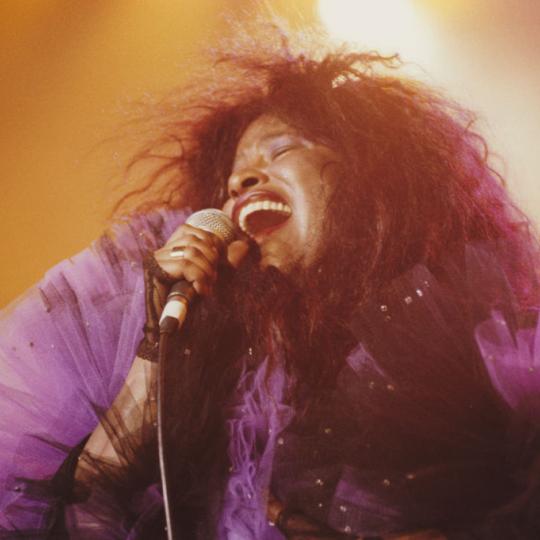 Michael Putland/Getty Images
Now Playing: A Chaka Khan Video Marathon
You'll feel for these classic clips, all in one place.