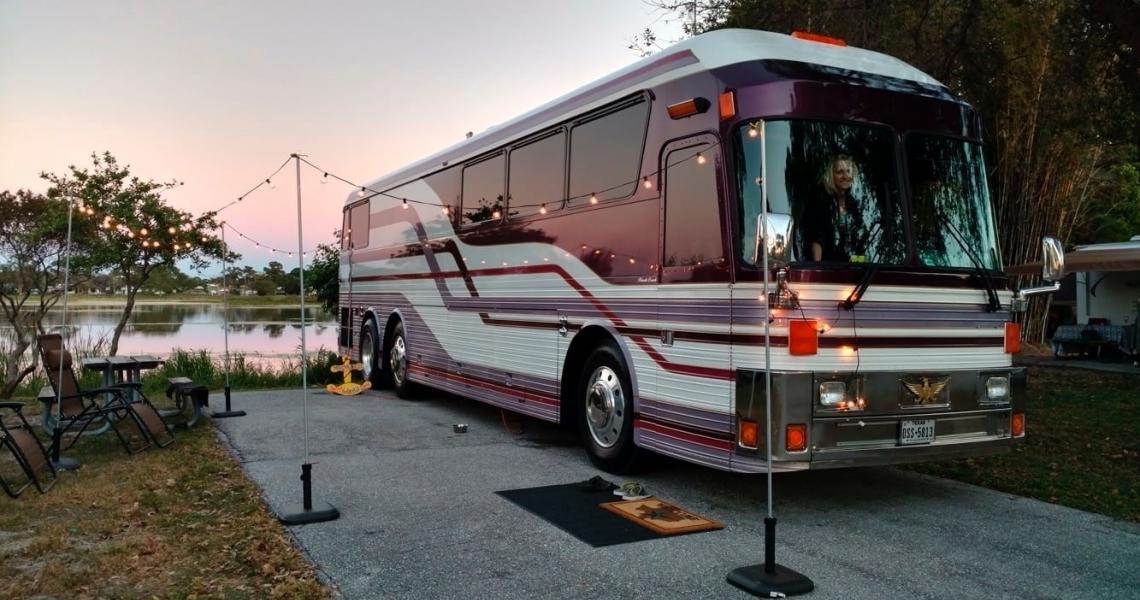 A true piece of musical history is set to hit the auction block this year: Prince and the Revolution's tour bus from the Purple Rain run.

The bus is a highly modified Eagle Model 10 Motorcoach with a fully customized interior that's rich with (you guessed it) the color purple. Inside the bus you’ll find sleeping accommodations for up to six people, a master bedroom in the back of the bus with a double bed, and its own private stereo and air-conditioning systems. It's a state of the art ride for the mid-'80s, stocked with a fully equipped bathroom and kitchen, purple curtains, lighting, and a couch that pulls out into a double bed.

The bus has been privately owned after it belonged to Prince, and has never been used commercially. Some modern amenities have been added to the vehicle, including flat screen TVs and an onboard wi-fi system. 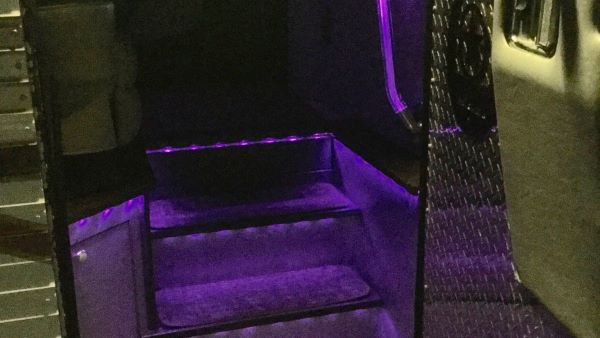 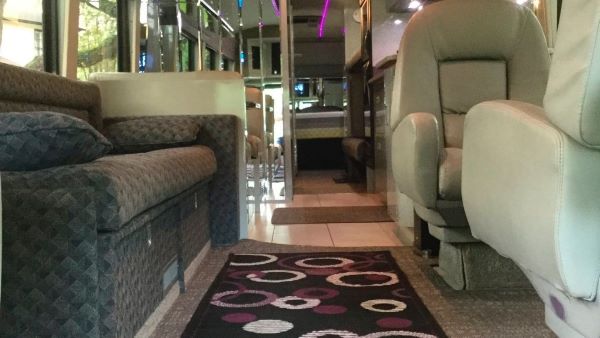 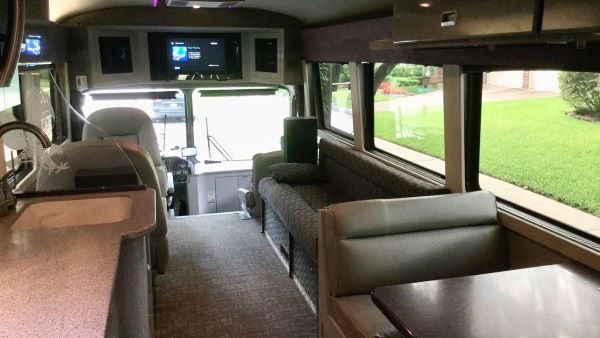 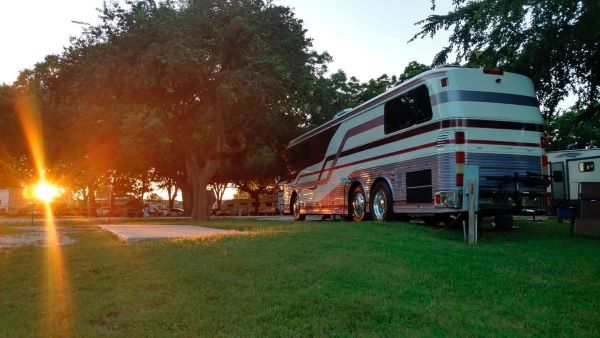 The auction is set for December 3-5. While there's no price tag set for the tour bus, buyers ad voyeurs alike can check out the listing right here.