November 1990: Madonna Wraps Up Perfect Decade with 'The Immaculate Collection' 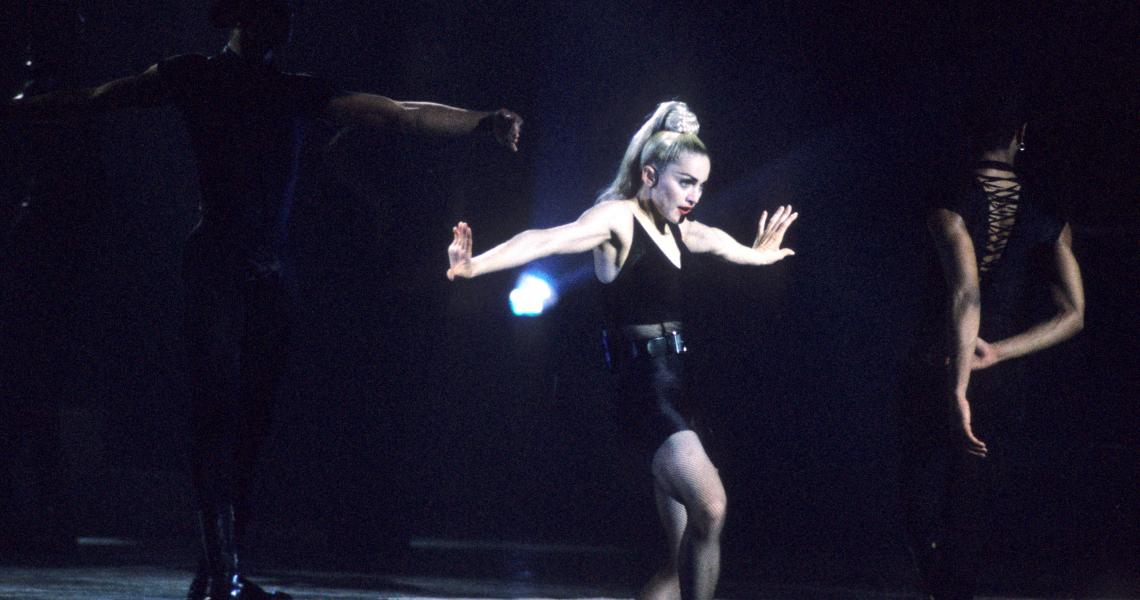 So you've conquered all of pop music in the '80s. How do you kick off a new decade? For Madonna, the answer was simple: The Immaculate Collection, her first greatest hits record, released Nov. 9, 1990.

Though Madonna was certainly busy earlier that year, with a starring role in the film Dick Tracy, an album of music from and inspired by the film and an acclaimed world tour, The Immaculate Collection was the cherry on top of the sundae. The album featured 15 of her trailblazing singles from the previous seven years, from "Holiday" off 1983's self-titled debut all the way to that summer's chart-topper "Vogue." Nearly every one of the songs hit the Top 10, including chart-toppers like "Like a Virgin," "Crazy for You," "Live to Tell," "Papa Don't Preach," "Open Your Heart," "Like a Prayer" and "Vogue." (A few big hits actually didn't make the album, including 1987's No. 1 "Who's That Girl" and No. 2 follow-up "Causing a Commotion"; both were included on the U.K.-only Holiday Collection companion EP.)

But this wasn't merely a collection of repackaged material: every single was newly mixed by a team of engineers (including dance icon Shep Pettibone) in a new process called QSound. This new technique, which used two-channel stereo to imitate the sensation of immersive 3-D audio, made its debut on The Immaculate Collection; later albums by Pink Floyd, Sting and Paula Abdul would utilize the technology. Some differences were subtle, while others like "Into the Groove," "Like a Prayer" and "Express Yourself" were retooled to closer resemble their original dance club versions.

"The remix was just really to create the QSound, and make the song kind of envelop you when you listened to it in a certain sweet spot in front of the speakers," Pettibone later discussed of the technique in a Billboard interview in 2015. "It was actually a lot of work, I gotta say...But then again, that was one of those -- you know, 'Hurry up, this has to be out last week.' That was a rush rush job."

To capitalize on the Christmas season, the album also came with two newly-recorded tracks that would help mark a new chapter in Madonna's career as artist and provocateur. The slinky "Justify My Love," written with Lenny Kravitz and poet Ingrid Chavez, was one of Madonna's most sensual songs yet - a point punctuated by a controversial video that MTV refused to air. Undeterred, Madonna released it on its own videotape and publicized it with a powerful interview on ABC's Nightline; the track became her ninth chart-topper. The other new track, the house-flavored "Rescue Me," avoided the controversy of its predecessor, reaching No. 9 on the Billboard Hot 100.

Altogether, The Immaculate Collection became one of Madonna's quintessential releases. With a title and dedication to "the Pope, my divine inspiration" that continued her play with Catholic imagery (though "the Pope" was a nickname for her brother Christopher), it peaked at No. 2 on Billboard's album chart, selling some 10 million copies. In England, it reached the top of the charts for the Christmas season, staying at No. 1 for nine consecutive weeks - the longest a woman stayed in that spot until Adele's 21 in 2011. It remains the perfect entry into the first chapter of  Madonna's incredible career - while also serving as a tantalizing preview of what was coming down the pipeline.