November 1987: Madonna Lights Up the Holidays with "You Can Dance" 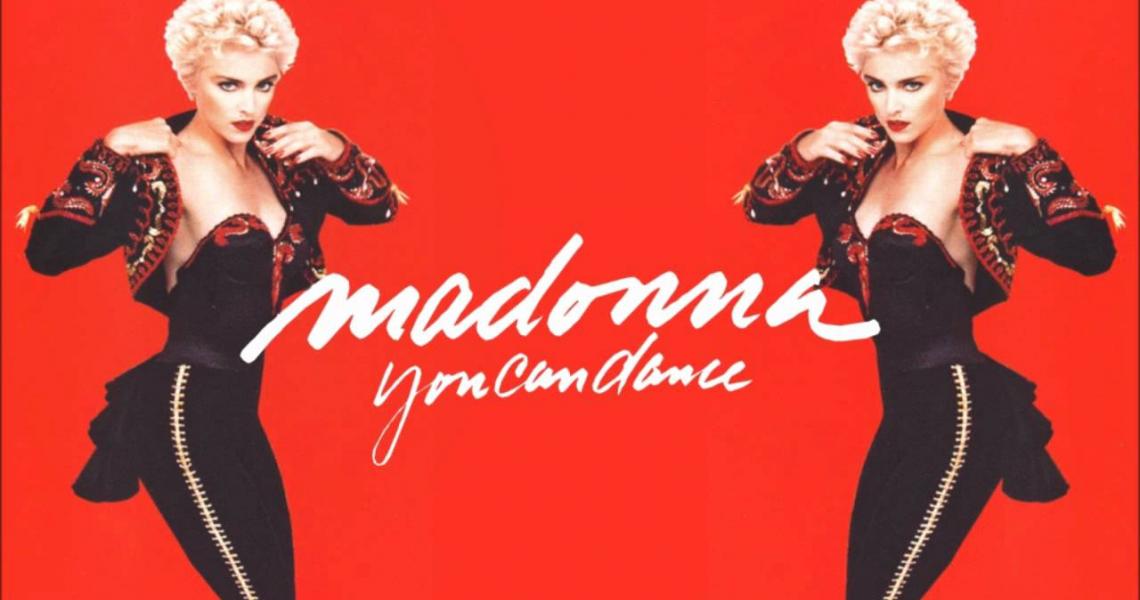 By November 1987, Madonna was arguably the biggest music star in the world. Even after her big movie moment that year, Who's That Girl, bombed at the box office, she was still able to ride the theme song all the way to #1 on the Hot 100.

RELATED: June 1987: Madonna Releases the Single "Who's That Girl"

As the holiday season kicked into full swing, Madonna and her label took something of a victory twirl with the release of remix album You Can Dance on November 17, 1987. This veritable dance-party-to-go mashed up a gang of Madge's biggest hits into one continuous thump of remixed versions.

Fans ate up the tasty holiday treat in droves, turning the LP, CD and cassette into a red-hot Hanukkah/Christmas gift for the 1987 holiday season. Those sales sent You Can Dance up the charts to peak at #14 on the Billboard 200 for the week of January 23, 1988. The #1 album in America that week: Tiffany's self-titled debut.

You Can Dance did arrive with one new song: "Spotlight," a chirpy dance tune that shares much of the same DNA as Madonna's 1983 hit, "Holiday." Never released as a single in the U.S., the song was used in a major Mitsubishi campaign in Japan.

FUN FACT: You Can Dance currently sits at #2 on the list of all-time best-selling remix albums, with 5.5 million copies sold. The record at #1: Michael Jackson's Blood on the Dance Floor: HIStory in the Mix, with six million in sales. 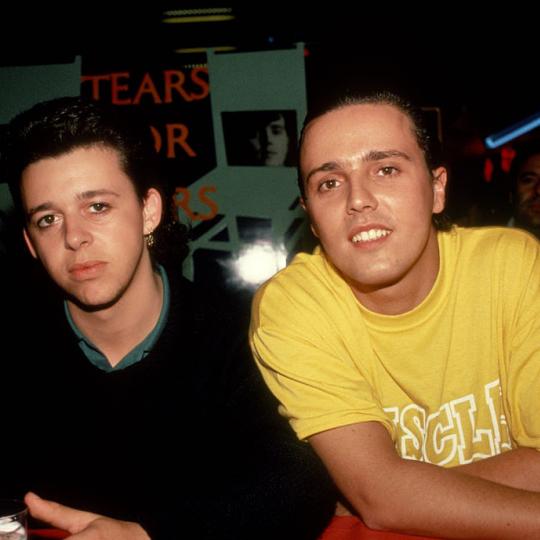 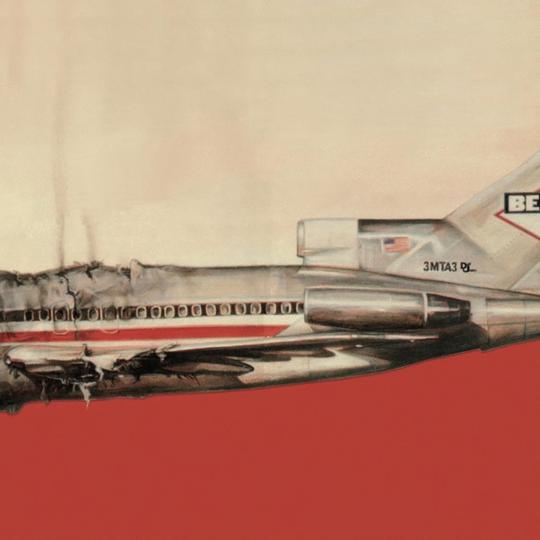