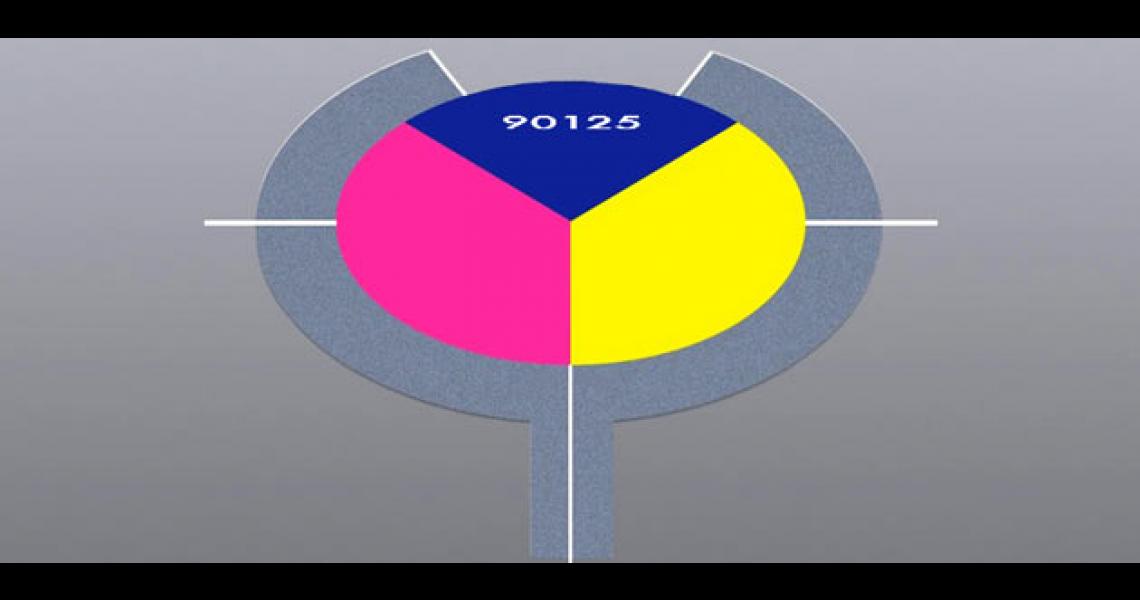 This change in direction was most evident on the album's lead single, "Owner of a Lonely Heart." Released a few weeks ahead of the album (the full-length would hit record store on November 7, 1983), the song was a breakout smash at radio and record stores, flying straight to #1 on the Hot 100.

Also driving the song was the innovative music video, a cinematic and conceptual clip directed by the graphic design legend Storm Thorgerson, renowned for his work with the Hipgnosis design team responsible for countless classic rock album covers. Thrust into heavy rotation on MTV, the track introduced Yes to a whole new generation of music fans.

90125 still stands as the most successful album of the band's vast discography, as well as Yes' only chart-topping full-length. There were three more singles from the record: "Leave It," "It Can Happen" and "Hold On." Only "Leave It" would really make a chart impact, climbing to #24 on the Hot 100.