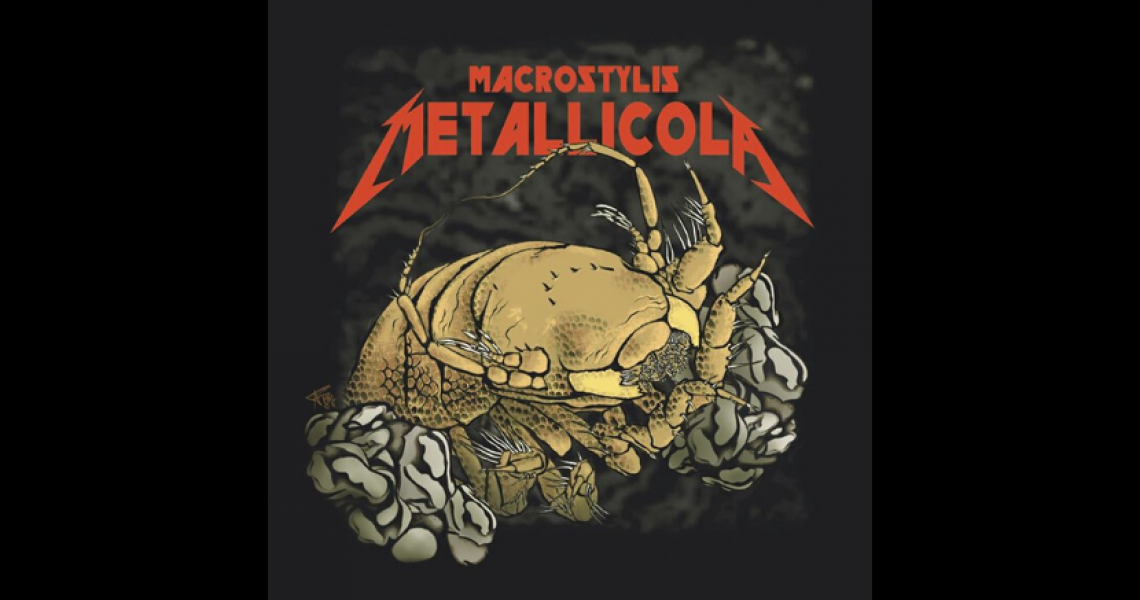 On this week's edition of #NatureIsMetal, a tiny, deep sea crustacean was named in honor of rock idols Metallica.

When scientist Torben Riehl discovered the small, eyeless species (6.5mm) that exist in absolute darkness under the deepest parts of the ocean (up to 15,000 feet below the surface), surrounded by manganese modules, he thought of Metallica.

Paying tribute to one of his favorite rock bands, he shared, "The powerful music of Metallica has accompanied me the majority of my life." He added, "Songs, such as 'Master Puppets' and 'One' are outstanding masterpieces in rock history and I am thrilled to be able to give something back to the band by naming a new species after them!"

Metallica responded to the news by sharing their pride on social media, "We've played on all seven continents, made it onto the Rock & Roll Hall of Fame and now...we're a crustacean!"

The legends continued, "“First of all, stellar name Dr. Riehl. Second, what an honor! The Thing That Should Not Be has a few things in common with us. It lives amongst metallic nodules containing cobalt, copper, manganese, nickel, and rare-earth elements. So it basically lives in a rock stadium? Now that’s one metal crustacean!"

Discovered in the Clarion Clipperton Zone between Hawaii and Mexico, the deep-sea species survives in a highly specific, unique environment with manganese modules, which are small balls of metal that can age up to millions of years old. 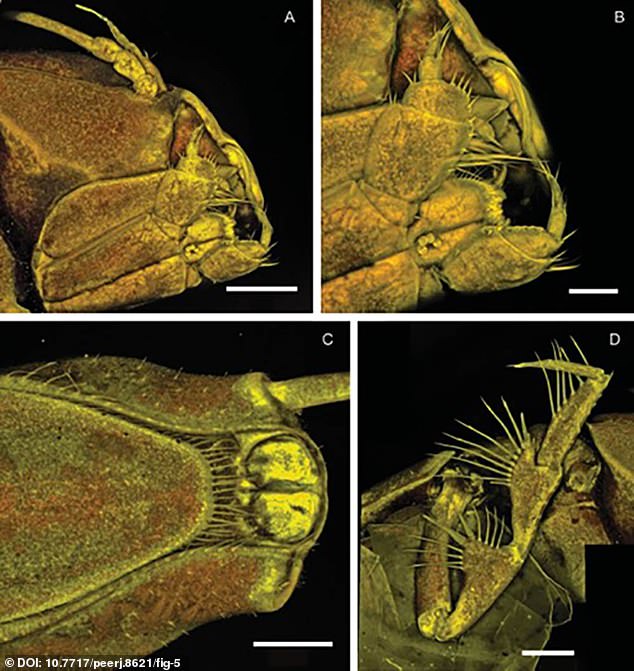 Explained Dr. Riehl, "The scientific Latin suffix '-cola' translates into 'inhabiting' and hence refers to the habitat of the Metallica species."

Noting "the wealth of resources in this part of the deep seafloor," he spoke of his concern that the habitat may soon be mined for its valuable raw resources, such as cobalt, copper and nickel: "These species are part of the Earth system on which we all depend."