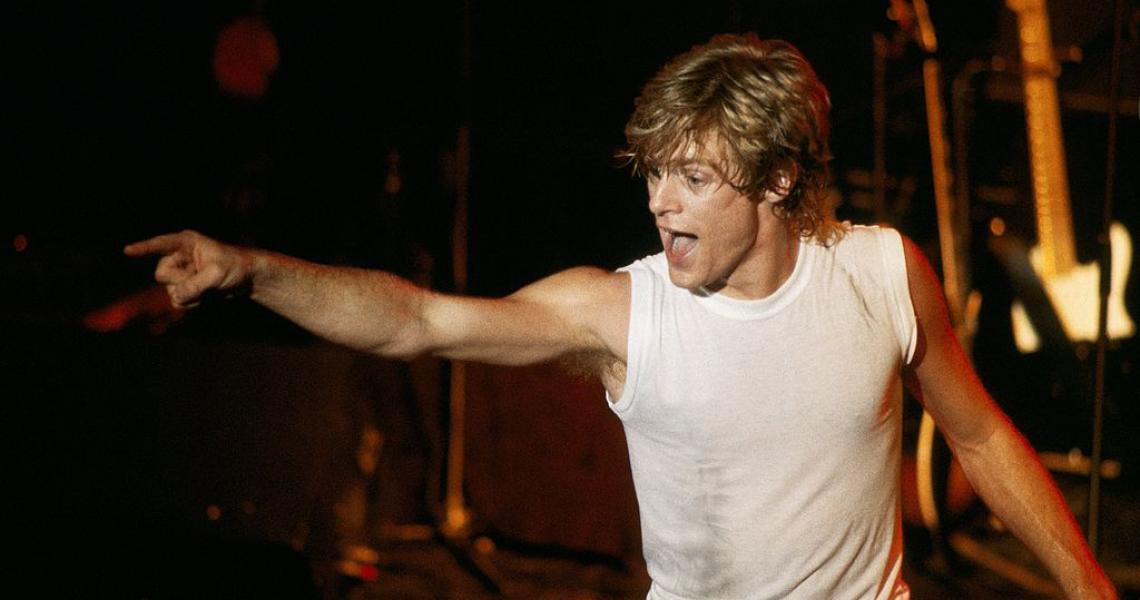 Bryan Adams was the definition of young and hungry when he released "Cuts Like a Knife." The title track from the album that was released in January of that same year, the song was a hit. Released on May 27, 1983, "Cuts Like a Knife" peaked at #15 on the Hot 100 for the week of August 6, 1983. The #1 song in America that week: "Every Breath You Take" by the Police.

The song came with a memorable music video that was in heavy rotation on MTV. The video was shot in an unused swimming pool in Los Angeles. That same pool would later be used at the location of the big party when the Cuts Like a Knife album was certified platinum.

"Steve Barron (the video director) wanted someone with really long legs, and I wore a black bathing suit that he liked," remembered Penthouse model  Raquel Pena, who stars in the clip, in the book, I Want My MTV: The Uncensored Story of the Music Video Revolution. " I wore the same suit in the video. That's how low budget it was!"