January 1984: When Madonna "Ruled the World" with "Holiday" on 'American Bandstand' 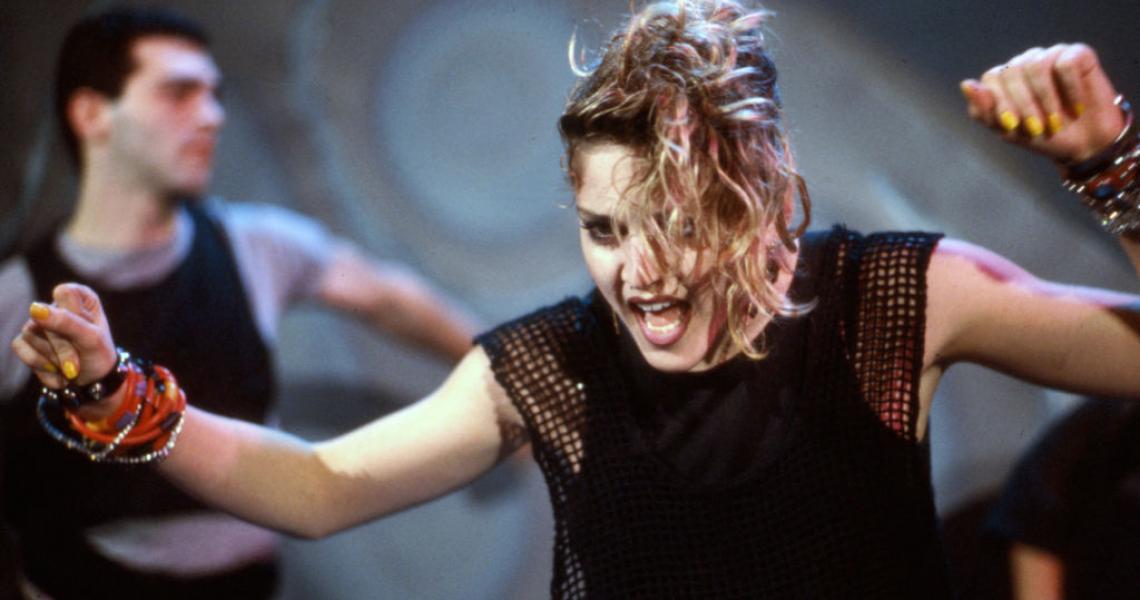 With the release of her third single "Holiday" in 1983, Madonna celebrated in the way a diva knows best. The 25-year-old Danceteria starlet made her American Bandstand debut for the first time on January 14, 1983, and the world wasn't ready for the level of dance credibility, sexuality and love-me-even-when-you-hate-me that would go down.

Thrusting around in fishnets while rocking three glittering shades of eyeshadow, young Madonna danced around to "Holiday," which was first released as the B-side to "Lucky star."

Written by Chris Hudson and Lisa Stevens of Pure Energy, "Holiday" was resurrected with the uptempo spirit of Madonna and co-producers Jellybean Benitez, with Madonna playing cowbell on the track. The single would go on to score Madonna's her first Top 20 hit.

36 years later, the interview Madonna gave TV icon Dick Clark after her sultry performance remains one of the most signature Madonna moments today. When asked by Clark, "What do you hope will happen not only in 1984, but for the rest of your professional life? What are your dreams? What's left?" Madonna answered in the way only a pop queen can, "To rule the world."