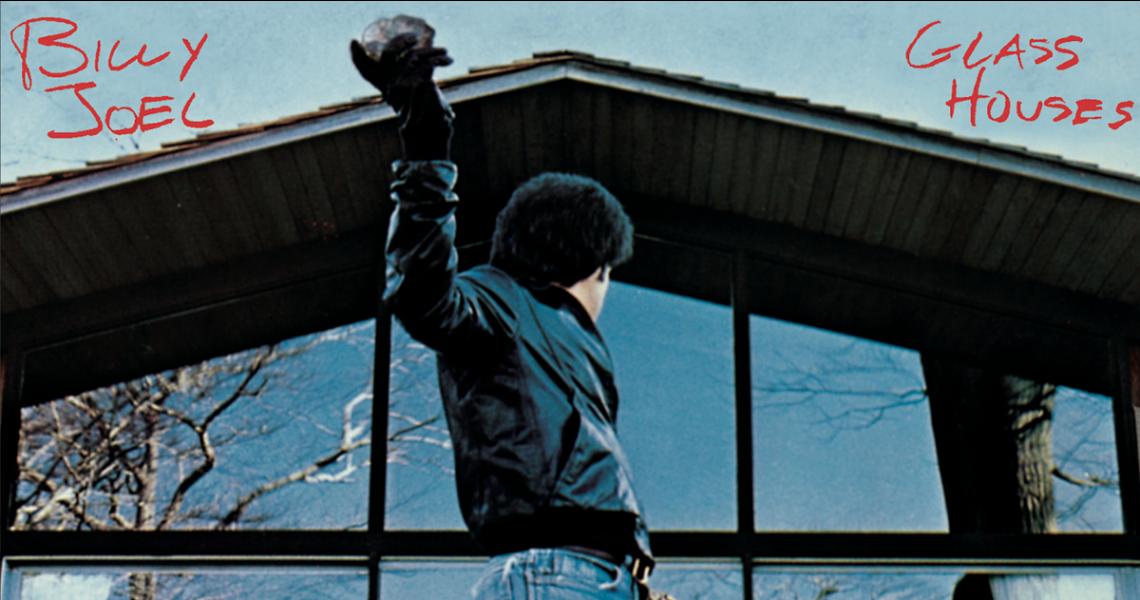 Billy Joel was in a rock and roll kind of mood in 1980. Having just come off the enormously successful 52nd Street album, his heightened confidence would come off in waves across the full-length follow-up, Glass Houses.

Released on March 12, 1980, the album would open with the sound of breaking glass before launching into first single, "You May Be Right," The hard-driving track finds Joel throwing some serious attitude, bragging about his daredevil ways and labeling himself a "lunatic." The song would prove to be a hit, peaking at #7 on the Hot 100 in May 1980.

Just as "You May Be Right" was peaking on the charts, Joel would release the album's biggest single, "It's Still Rock and Roll to Me." With disco fading and "new wave" emerging as the next big trend in music, the song would serve as the artist's commentary on the changing tides in pop culture. The track would race up the charts before delivering Billy Joel the first #1 song in his career on July 19, 1980. It would stay at #1 for two weeks, finally falling to Olivia Newton John's "Magic" over the first week of August. Spending 11 weeks in the top 10, it would be the seventh biggest hit of 1980.

Joel shifted gears dramatically with the next single, "Don't Ask Me Why." Built on a jaunty, Afro-Cuban beat, the tune would twirl its way into the top 20, peaking at #19 on the Hot 100 in September 1980.

He'd dial things back up to 10 with the next single, "Sometimes a Fantasy." His ode to phone sex came with a rocking track that incorporated some decidedly New Wave . elements. The music video is pretty great. Watch it below. The song would make a respectable run up the charts, breaking into the top 40 before peaking at #36 in November 1980.

While it was never a single in America, the song "All for Leyna" would do some chart business overseas, peaking at #40 on the UK singles chart. The artist would film an energetic performance clip to serve as the music video.

Glass Houses is also home to some of Joel's most beloved album tracks, including the well-caffeinated romp that is "Sleeping with the Television On."

Billy Joel would top the album charts with Glass Houses, the #1 album in America over the week of June 14, 1980. It held the top spot for six weeks before finally falling to the Rolling Stones' Emotional Rescue over the last week of July 1980. 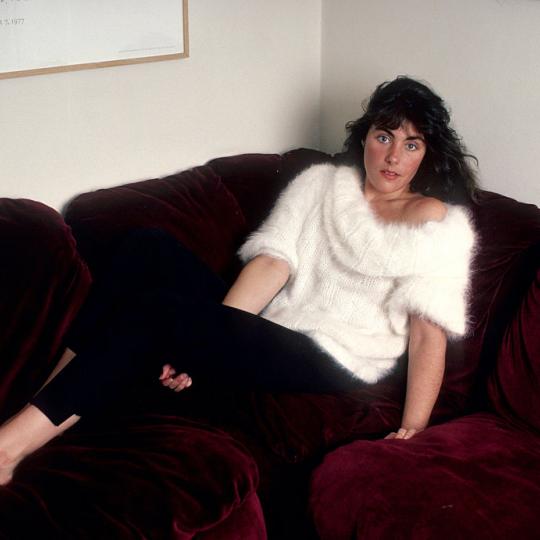 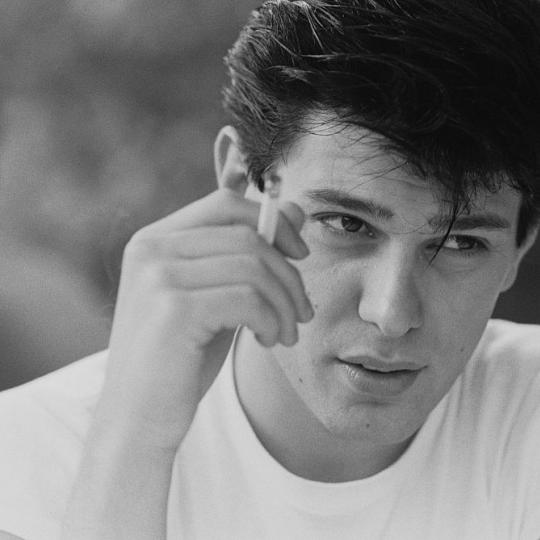 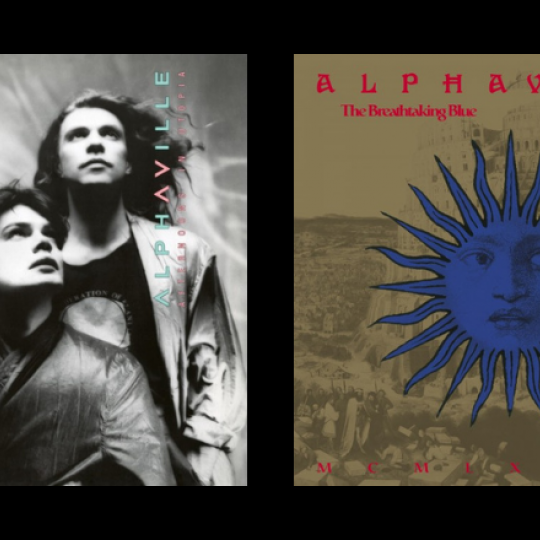 WEA Records/Warner Music Germany
Two Alphaville Albums Get Reissued This Spring
'Afternoons in Utopia' and 'The Breathtaking Blue' are packed with bonus material.