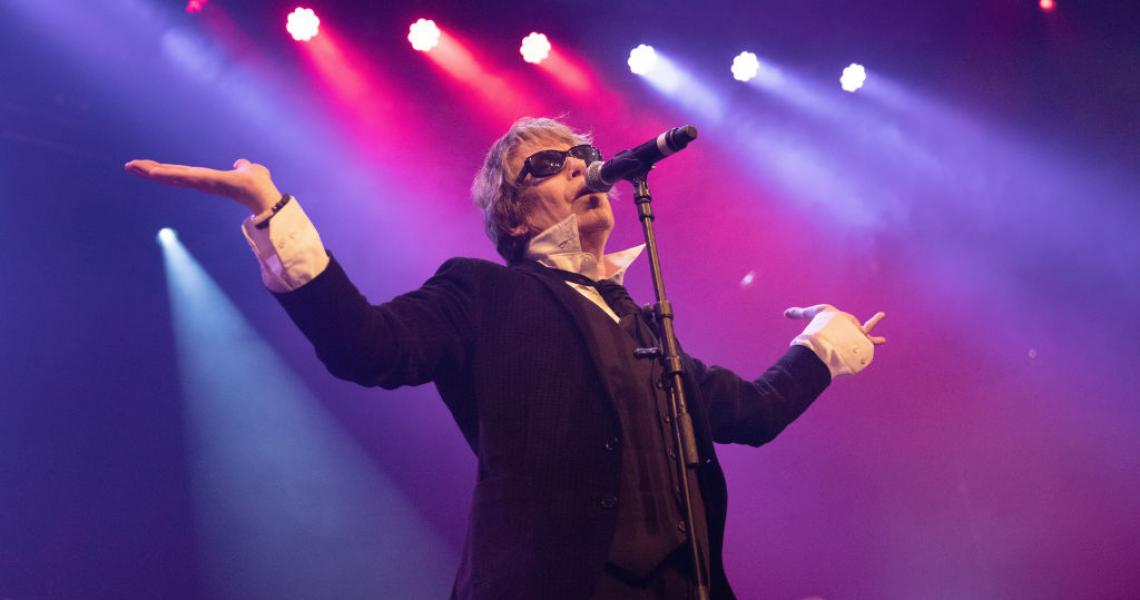 Richard Butler and company are back! '80s alt-rock legends and MTV's 120 Minutes favorites the Psychedelic Furs are ready to return with the band's first new album in almost 30 years.

Made of Rain is the title of the record, which is scheduled for release on May 1 via the Cooking Vinyl label. The group shared the good news with the first sounds from the full-length, "Don't Believe." The track finds the Furs in fine form, and Butler's voice continues to age like a fine wine paired with a whole lotta cigarettes. Listen to it below.

The band will premiere the album by playing it front to back at the Royal Albert Hall in London on May 14th. North American tour dates will be announced in the coming months, so dust off those trench coats and let's go.

Made of Rain Tracklist