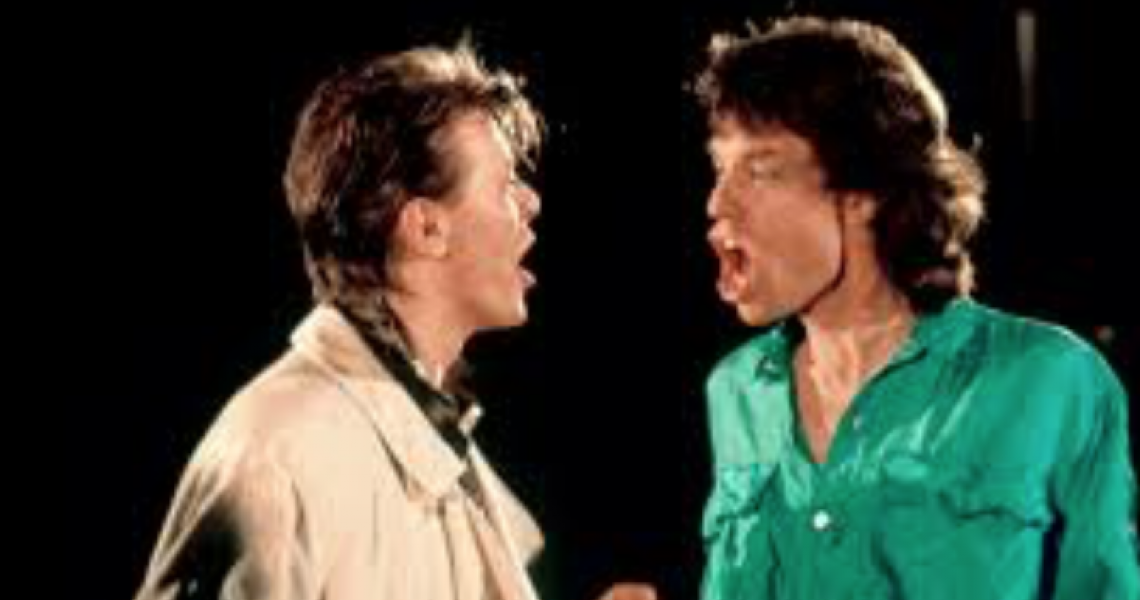 You might remember it. When Mick Jagger and David Bowie teamed up in 1985 to record "Dancing in the Street," as a charity single for Live Aid, their collaboration yielded a music video that's become unforgettable for the ages.

Originally a 60s hit for Martha & the Vandellas, the Marvin Gaye-penned "Dancing in the Streets" was quickly reworked to take a new direction, complete with the majestic sounds of horns, whistles and upbeat pop.

"My favorite memory [with Bowie] was the time we did “Dancing in the Street” together," recounted Jagger to Rolling Stone for their 2016 David Bowie Tribute issue. "We had to record the song and film the video all in one day. We walked straight from the studio onto the set of the video. At the end of the day, we were saying, 'See, it can be done! Why are spending years in the studio?' We enjoyed camping it up. The video is hilarious to watch. It was the only time we really collaborated on anything, which is really stupid when you think about it."

The rock provocateurs had originally intended to perform the song as a duet together during the 1985 Live Aid concerts, but given the technical complexity of linking the duo up via satellite, Jagger and Bowie opted to cover the 60s tune instead.

With the help of production duo Clive Langer and Alan Winstanley, the tag team would knock out the recording of the song in June 1985 in just four hours, with some (Beatles-influenced) lyrical tweaks to the tune that reflected the universality of the song's philanthropic nature: "OK, Tokyo South America, Australia, France, Germany, UK, Africa!"

"We banged it out in just two takes," reminisced Jagger. "It was an interesting exercise in how you can do something without worrying too much."

The accompanying music video would feature the two icons and a highlight reel of their '80s dance moves as the duo humorously take to foot-tapping, jumping and drinking in the streets.

The revamped "Dancing in the Streets" would break the Top Five in the U.K. and climb all the way to No. 7 on Billboard's Hot 100, with all profits from the single going to charity. 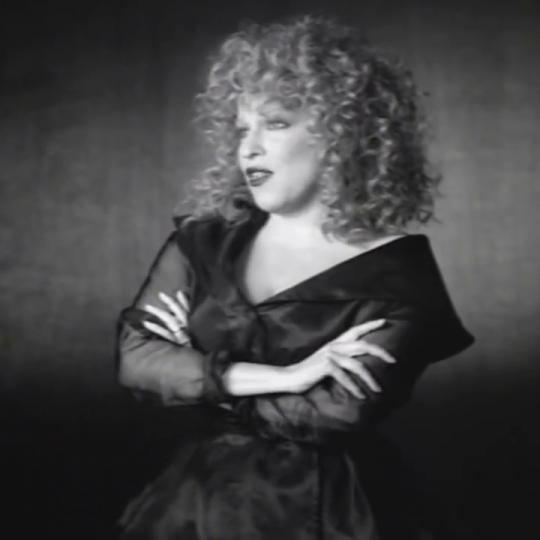 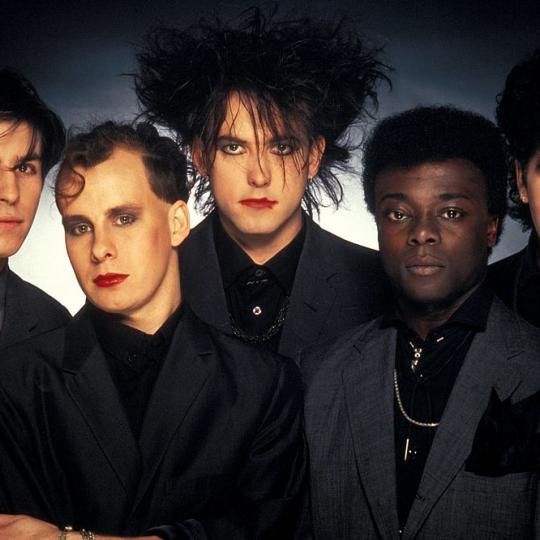 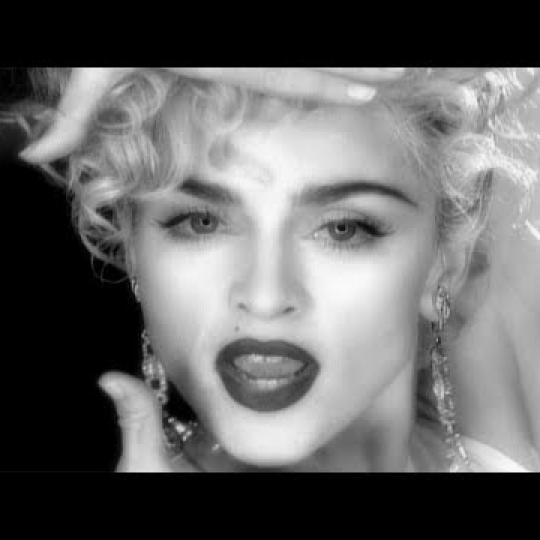