The Biggest Charity Events of the 80s: Band Aid, Live Aid and More 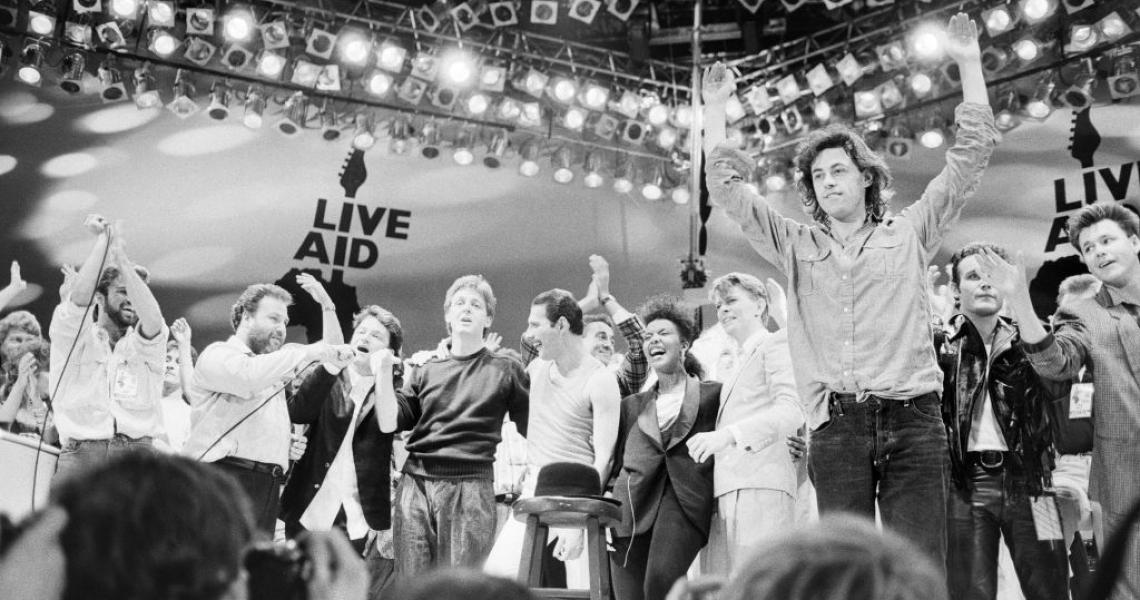 This week on Totally 80's: The Podcast, host Lyndsey Parker (Yahoo Entertainment Music Editor/SiriusXM Volume Host) is joined by Jake Fogelnest ('Billy on the Street', 'Difficult People', The Fogelnest Files) and the other John Hughes to talk about all the huge charity events of the 80s. From Band Aid to Hands Across America, we cover them all - the good, the bad and the whaaa?

ON FLASHING BACK TO THE FIRST PODCAST EPISODE TO NOW:

PARKER: "It's kind of funny and ironic because the very first podcast we ever did for Totally 80's, or one of the first, was the Cold War Paranoia Playlist.

Kind of kind of, we were ahead of our time, I guess. I don't know. It's a fitting playlist. Check that one out on the totally eighties podcast if you guys haven't heard that."

PARKER: He is a comedian, a producer. He's a multi-hyphenate radio personality, writer for television shows like 'Billy On The Street,' 'Girl Boss,' 'Wet Hot American Summer,' 'First Day of Camp,' and a personal favorite of ours here 'Difficult People.'"

"And he was also an experienced podcaster so, I'm feeling a little bit intimidated right now to be honest, because you may know him from his excellent podcast, The Fogelnest Files."

"And most importantly, people who listen to this particular podcast will probably remember this guy best as the creator and host of the MTV pioneering show 'Squirt TV' show. He started in his bedroom, so he was definitely ahead of his time when he was just 14 years old."

ON THE DIVERGENT CULTURE OF THE 80'S:

PARKER: "Charities are on our minds again, ahead of the time, because a lot of people with the current...thing we're having right now with this pandemic and stuff. There's so many, you know, charity concerts and that's great. But this is not a new trend. Honestly it's kind of funny cause I think immediately when people think of the 80s, we.... think of it as being a selfish time."

"We think the me decade, we think excess. We think Dynasty, Dallas, Alex P. Keaton, piles of shoulder pads, piles of jewelry, piles of hair, piles of cocaine. But you know, pop stars in the 80's were trying to give back. Now, did they have ulterior self-serving motives. Maybe.  Did the money necessarily end up in the right hands? Possibly not. Was some of it patronizing or even like downright colonial?Perhaps. But there was a lot of, there were some good and most importantly, there were some good music that came out of it. Some good 80's moments."

ON SOME OF THE CHARITABLE EVENTS OF THE DECADE:

FOGELNEST: "Sir Bob is a very big personality, but Midge [Ure] was, you know, 100% in there, in the mix, making all that stuff happen with Bob Geldof."

PARKER: "He actually wrote the entire, he not only co-wrote the song with Bob, he played every single instrument except the drums, provided by Phil Collins."

FOGELNEST: "So I can get why Midge is a little like, you know, as someone who's helped launch a lot of people's career - I get it. I get it. I'm with Mitch on this one. Is it the best Christmas song of all time?" 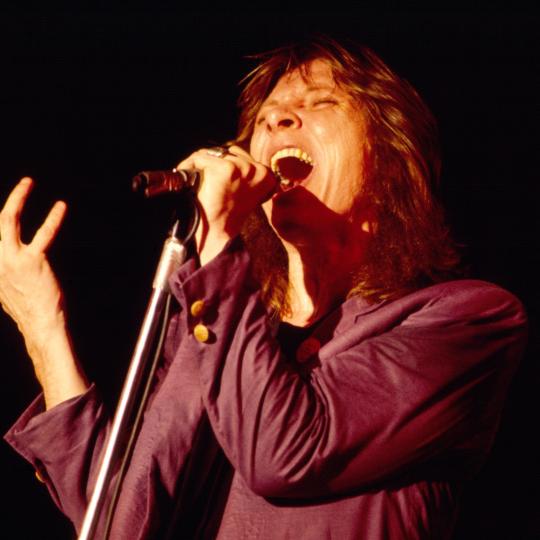 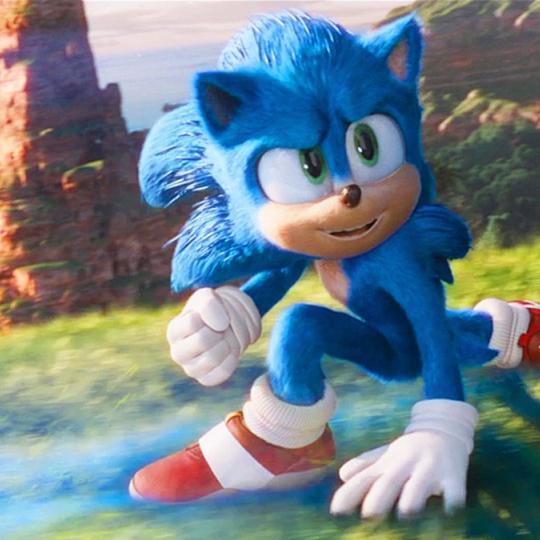