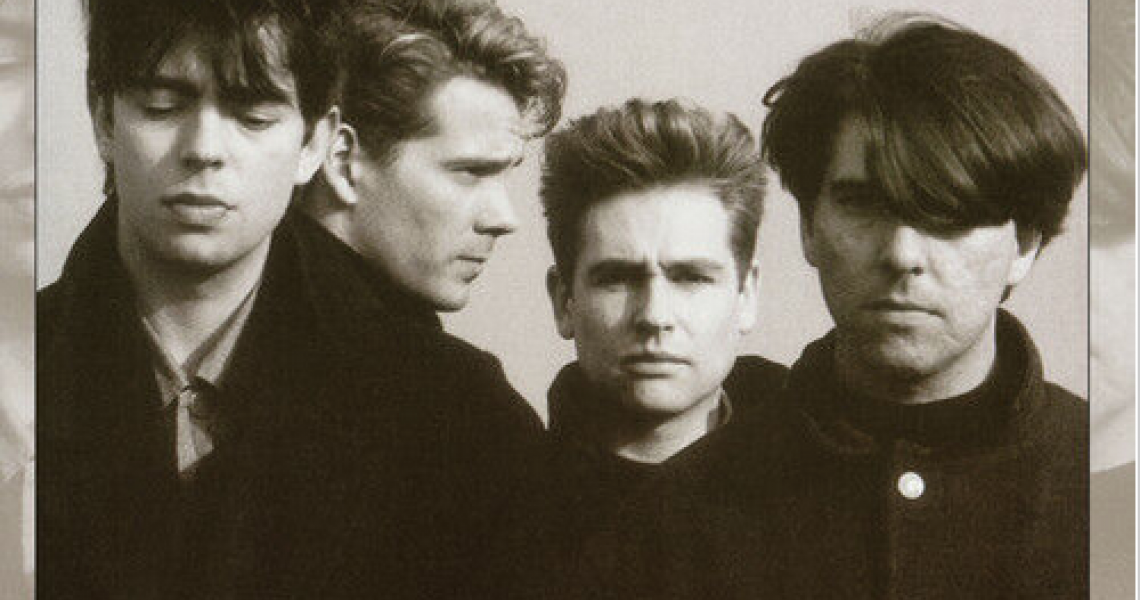 35 years ago, Echo and the Bunnymen released their self-titled fifth studio album, an LP which remains their most successful US effort to date despite failing to crack the top 40 of the Billboard 200.

Produced by Laurie Latham, Echo & The Bunnymen was an album that took a fair while to come to fruition. In the wake of the band’s critically acclaimed 1984 LP Ocean Rain, the Bunnymen took a break at the behest of their manager, Bill Drummond, who believed that taking time away from the rigamarole would assist them in writing different sorts of songs. Ironically, the band broke off their relationship with Drummond by the end of ’84, signing with Mick Hancock (Duran Duran’s tour manager) and doing a tour of Scandinavia in May 1985 before serving as one of the headliners of the annual Glastonbury Festival the following month.

The first attempt at recording their fifth album was done with Clive Langer and Ian Broudie, but they weren’t thrilled with the end results of those sessions. Enter the aforementioned Mr. Latham, who had impressed Bunnymen frontman Ian McCulloch enough with his production of the Stranglers’ “Skin Deep” to enter into consideration. Among the first fruits of their collaboration: “Bring on the Dancing Horses,” which – as history reveals – ended up as the obligatory new track on their best-of compilation, Songs to Learn & Sing.

The process of actually recording Echo & The Bunnymen got a little dodgy, however, when drummer Pete de Freitas announced in December 1985 that he was resigning from the band, an action doubtlessly inspired by his drug use. Attempts to replace him started with Blair Cunningham (Haircut 100), who filled in during the band’s spring 1986 tour of America, but the chemistry wasn’t there, so he left to join the Pretenders. They also did a few sessions with David Palmer of ABC, but that didn’t pan out, either, and those sessions were ultimately junked. Good thing, then, that de Freitas asked to rejoin the band...and while his fellow Bunnymen were understandably uncertain about bringing him back into the fold, they came to a middle ground, agreeing to hire him as their drummer but not as a full band member. Thankfully, de Freitas accepted.

Echo & The Bunnymen was recorded in a few different locations, including ICP Studios in Brussels, Conny Plank’s studio in Cologne, Germany, the Workhouse in London, and Amazon Studios in Liverpool. With Latham at the helm, there were less strings than had been featured on Ocean Rain, but there were more keyboards, and McCulloch’s vocals were more precise than on the band’s previous LPs. The end result might’ve been a significant success, and the band members know it’s a favorite of many fans, but it’s definitely not a favorite of the Bunnymen themselves: guitarist Will Sergeant once described it as “an overcooked fish,” and when asked about it nearly a decade after the fact, McCulloch said, “It still sounds crap.”

Alas, Echo & The Bunnymen is also remembered for being the last album Pete de Freitas ever recorded with the band. Although he got married in 1987 and became a father in 1988 to Lucie Marie, he was killed in a motorcycle accident in 1989 on his way from Liverpool to London. Years later, McCulloch reflected on de Freitas’ passing in an interview with Mojo, saying, “I remember the day he died, playing [Television’s] Marquee Moon and crying over the line, ‘I fell sideways laughing with a friend from many stages…’ Because that’s exactly what he was.” 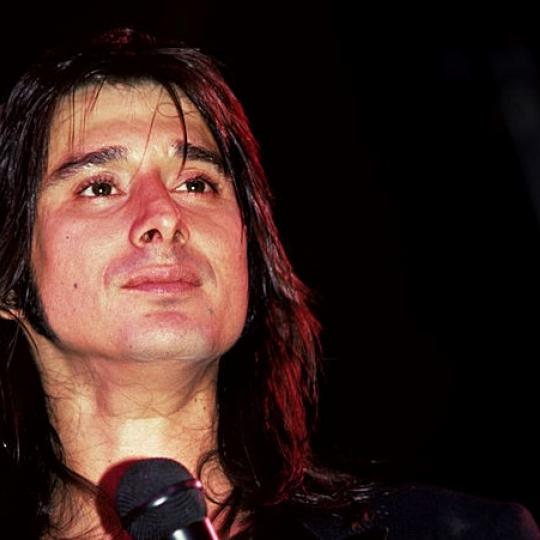 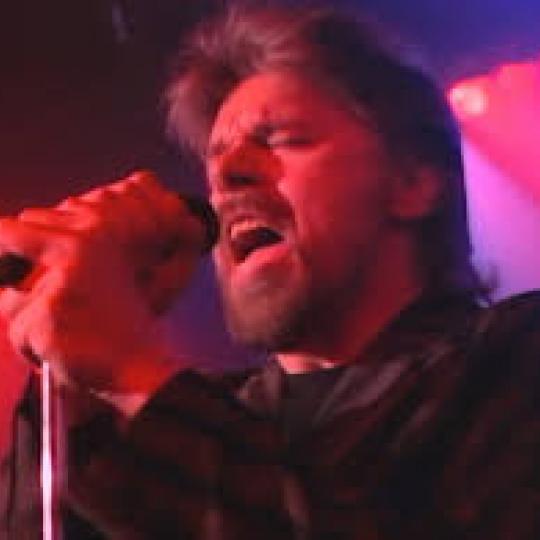