July 1981: Duran Duran Spice Things Up with "Girls on Film" 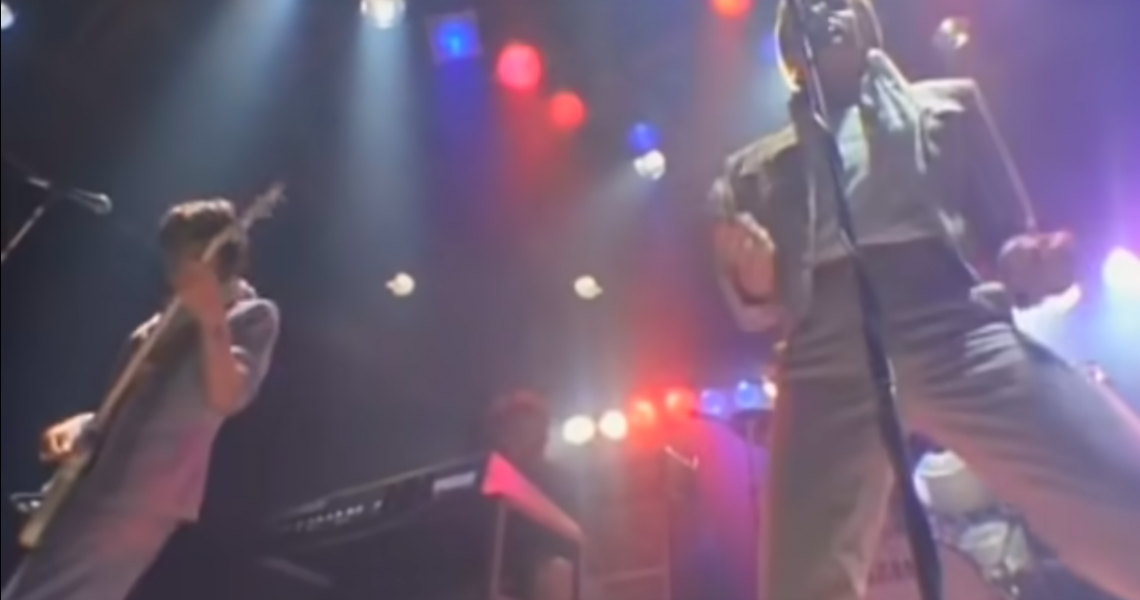 July 13, 1981 was a hot one for British music fans, thanks to the release of Duran Duran's third single, "Girls on Film."

As the third release from the band's recently-issued debut album, "Girls on Film" had deep roots. Before the band's line-up had solidified, an embryonic version of the track appeared on their first studio demo. Beyond the chorus melody, the first "Girls" - featuring keyboardist Nick Rhodes, bassist John Taylor, drummer Roger Taylor and singer Andy Wickett - considerably lacks the polish of the more familiar version that would feature Simon Le Bon's vocal and Andy Taylor's buzzy guitar.

When "Girls" was released, Duran's status as guaranteed hitmakers had yet to be solidified. Debut "Planet Earth" went Top 20 in the U.K., but follow-up "Careless Memories" nearly missed the Top 40 entirely. The song was certainly one to remember, from the opening camera clicks to the disco-ready rhythm, but Duran were ready to be noticed - and the accompanying music video for the track did that, and then some.

Though the raunchy content led to a ban from the BBC and a heavily edited version (seen above) sent to the new cable network MTV, it was a fuss that attracted a lot of new fans. In August 1981, "Girls on Film" became the group's first U.K. Top 10 single, reaching No. 5 and establishing the future Fab Five as one of the bands to watch in the '80s.