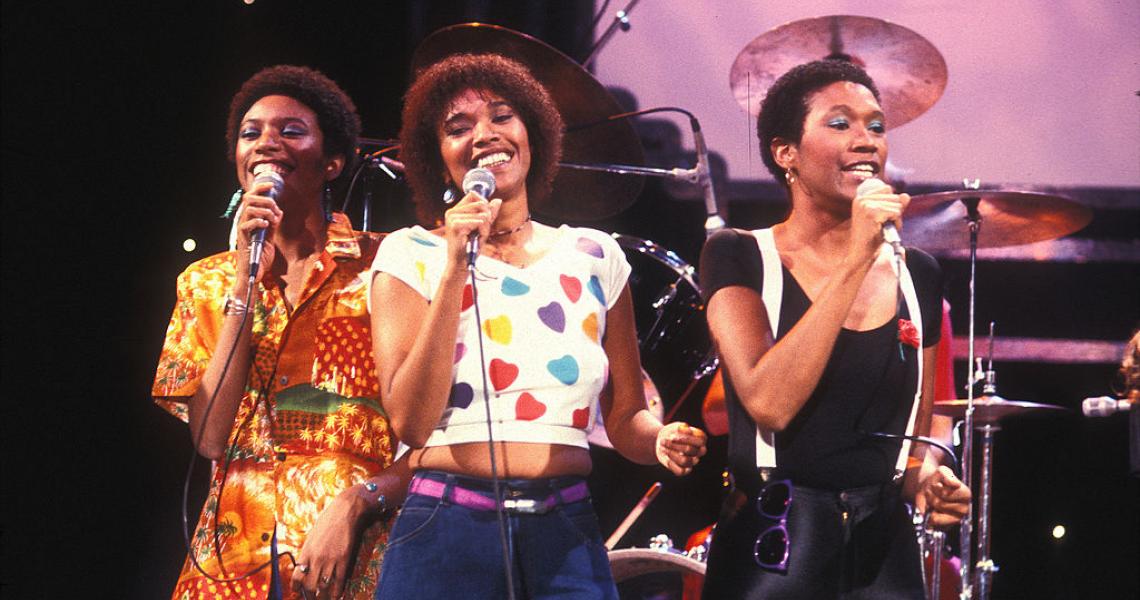 With the summer of 1980 approaching, the Pointer Sisters were in need of a hit. What they found was much more than just that, but a whole new beginning. The song "He's So Shy" would essentially relaunch the band towards their highest heights, and most successful era.

Originally written as "She's So Shy" for '70s hit-maker Leo Sayer, songwriters Tom Snow and Cynthia Weil retooled the tune for the Pointer Sisters. The sisters released the song on July 23, 1980, as the lead single from their seventh studio effort, Special Things.

The record was a smash, sailing up the charts to peak at #3 on the Hot 100 for the week of October 25, 1980. The songs ahead of the Pointer Sisters: Barbra Streisand with "Woman in Love" at #1, and Queen with "Another One Bites the Dust" at #2.

The song's popularity was enough to earn the Pointer Sisters an invitation to appear on The Love Boat in February 1981. On the episode, fast-talking bartender Isaac realizes there is a music talent scout onboard. He quickly recruits three women who work on the ship, played by the Pointer Sisters. When they finally take the stage to perform "He's So Shy," the real talent within the act is readily apparent.